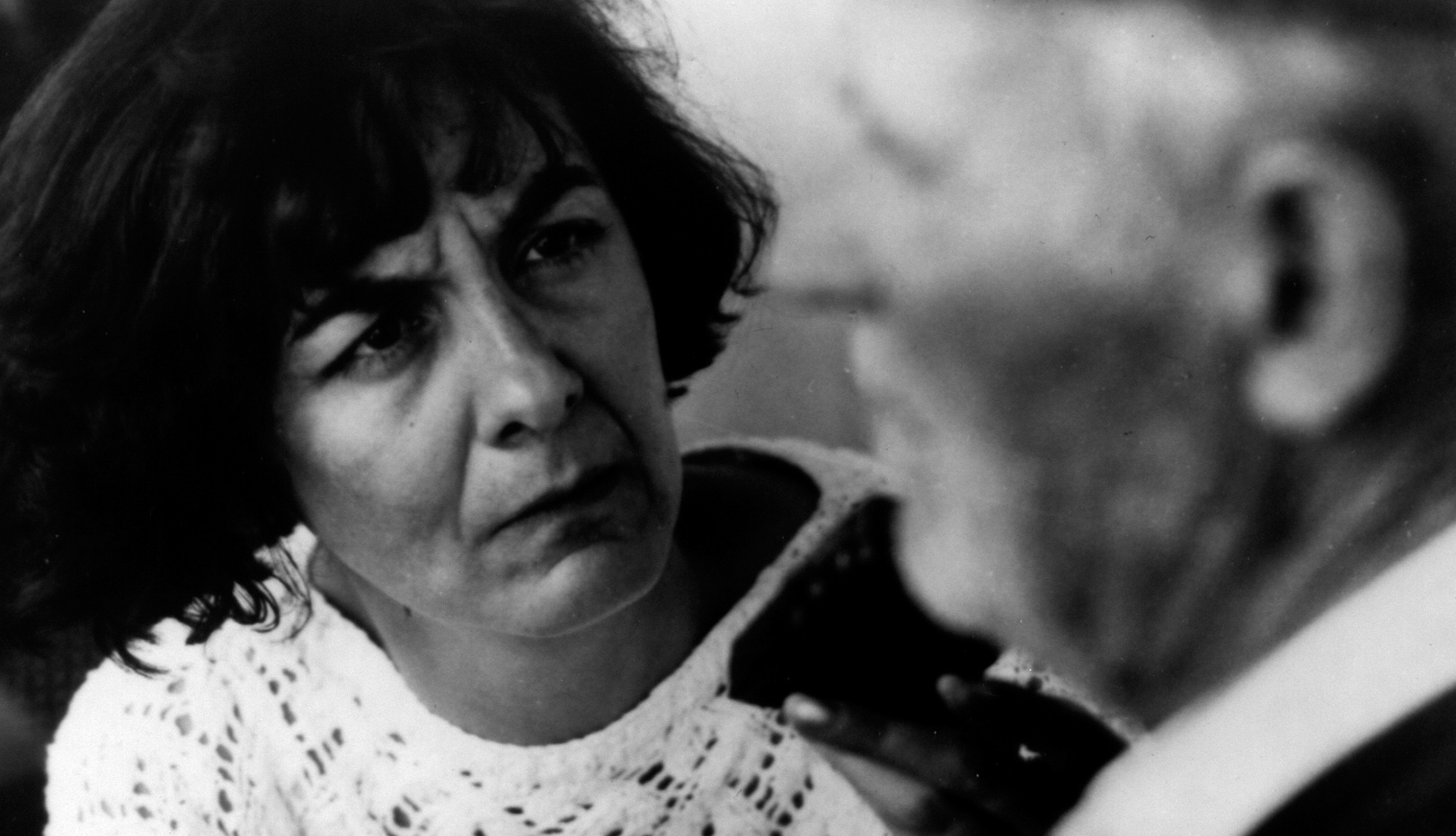 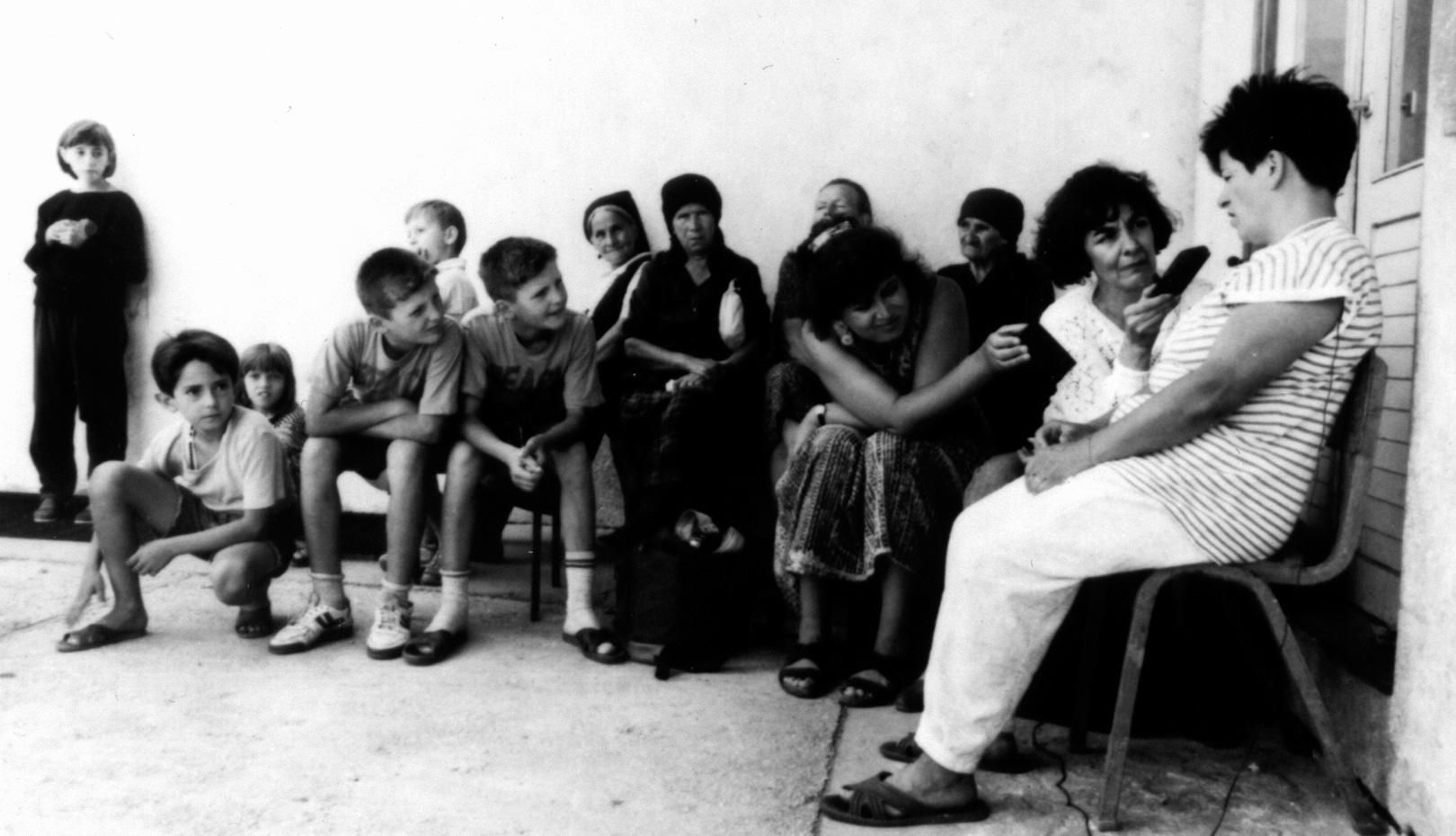 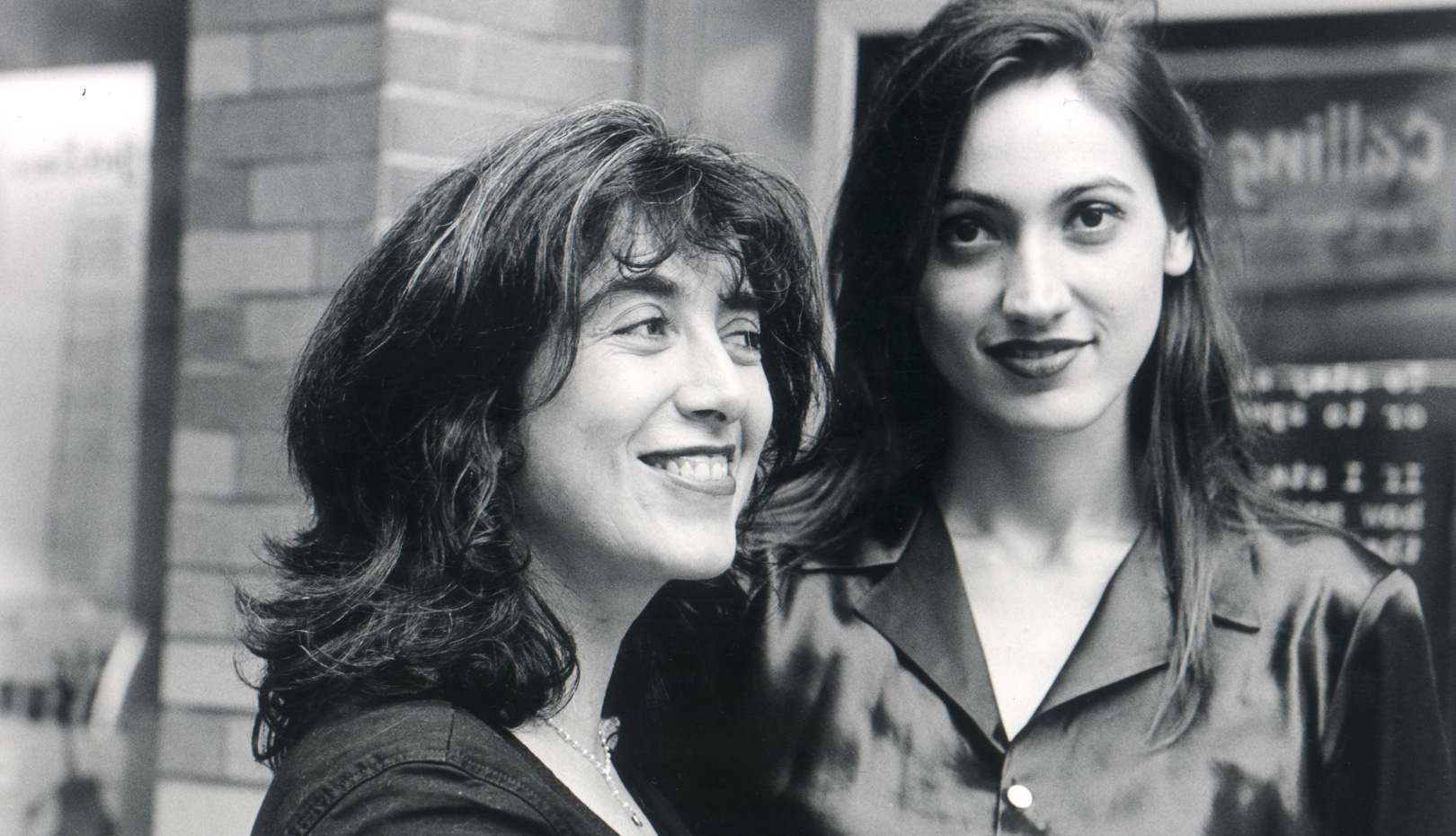 The first-person account of two women caught in a war where rape was an everyday weapon. Jadranka Cigelj and Nusreta Sivac, who had enjoyed the lives of 'ordinary modern women' in Bosnia-Herzegovina, were taken to the notorious Serb concentration camp of Omarska, tortured and humiliated by their Serb captors like other Muslim and Croat women interned there. Once released, the pair turned personal struggles for survival into a larger fight for justice-aiding other women similarly brutalized, which have 'rape' included in the international lexicon of war crimes by the UN Tribunal at the Hague.

This is the story of a female survivor who returned after being taken to an Omarska concentration camp in Prijedor, Bosnia, occupied by Serb forces. The testimony of those who speak on behalf of the dead while suffering from trauma in this 1996 produced work is still vivid. We need to treat this film, shot in closeups, like a silent movie. When they quietly deliver the terrible experience in a calm, dull voice, we can hear the omitted screams and cries. [KIM Sohui]​ 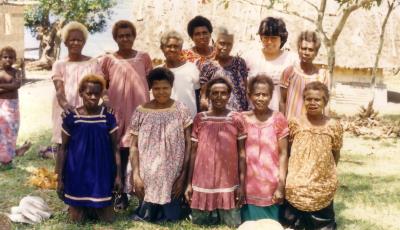 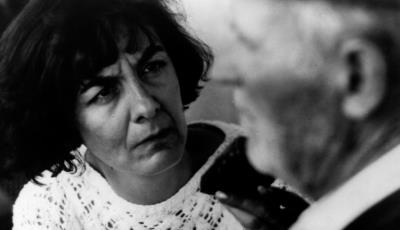