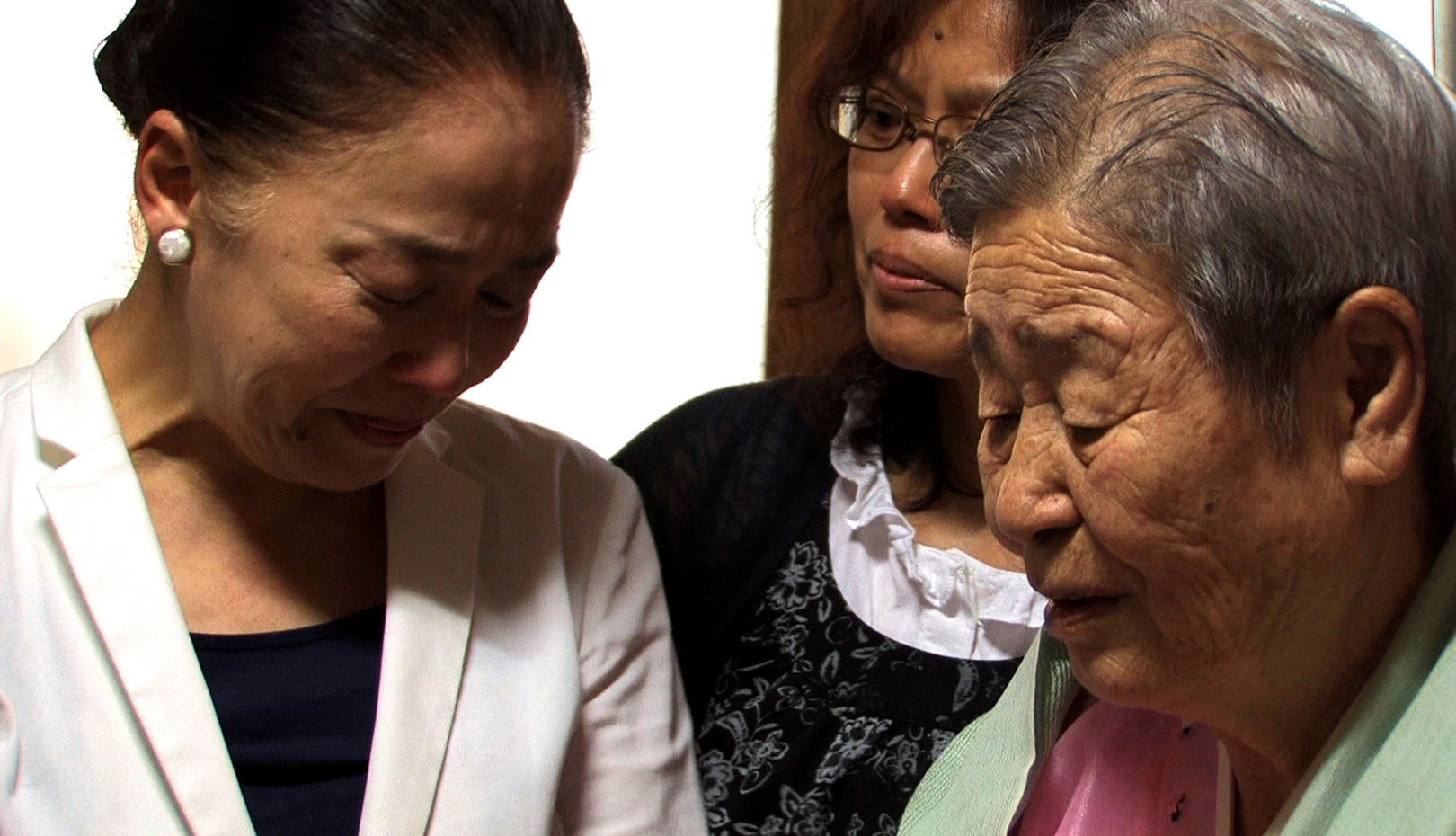 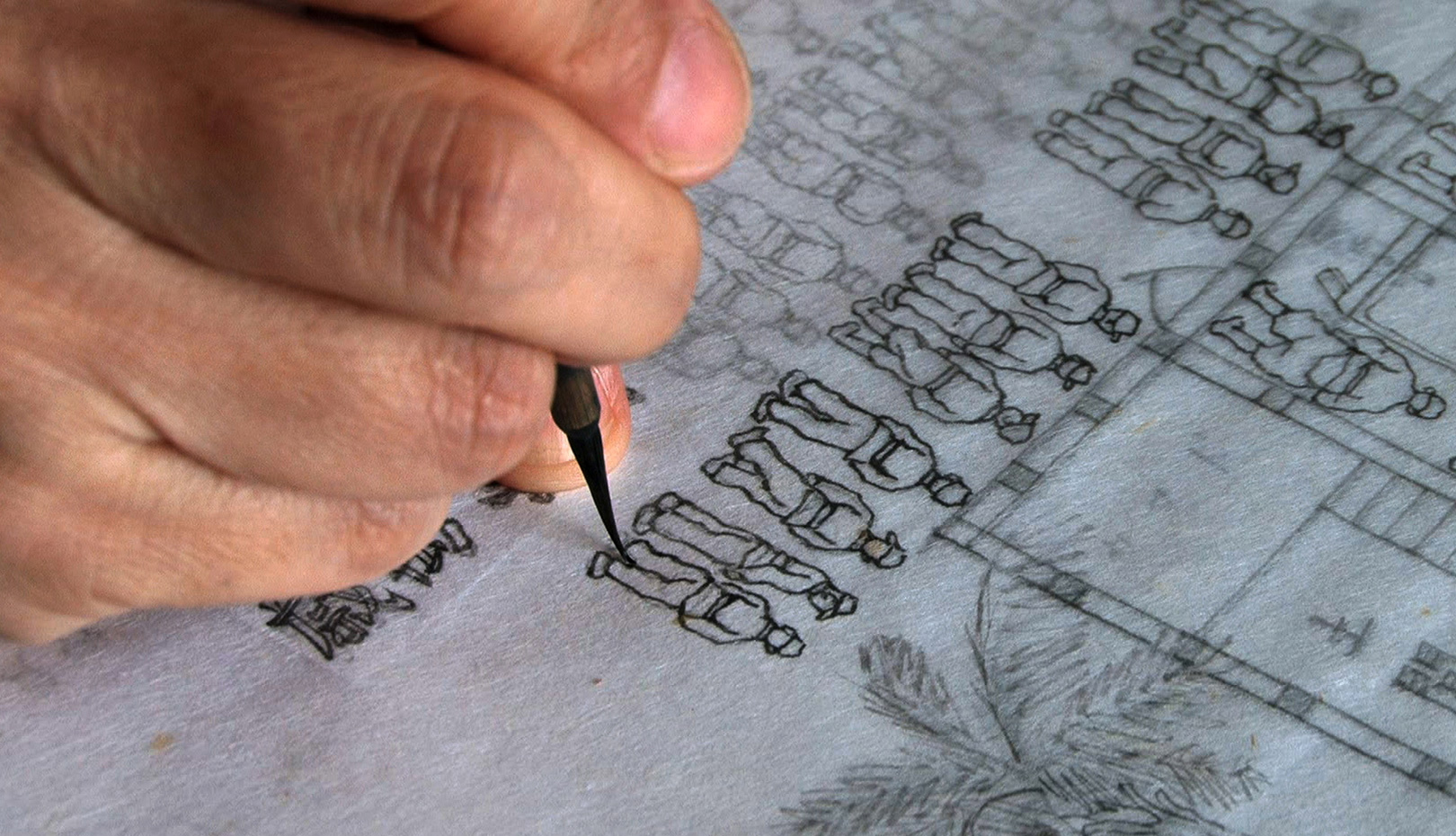 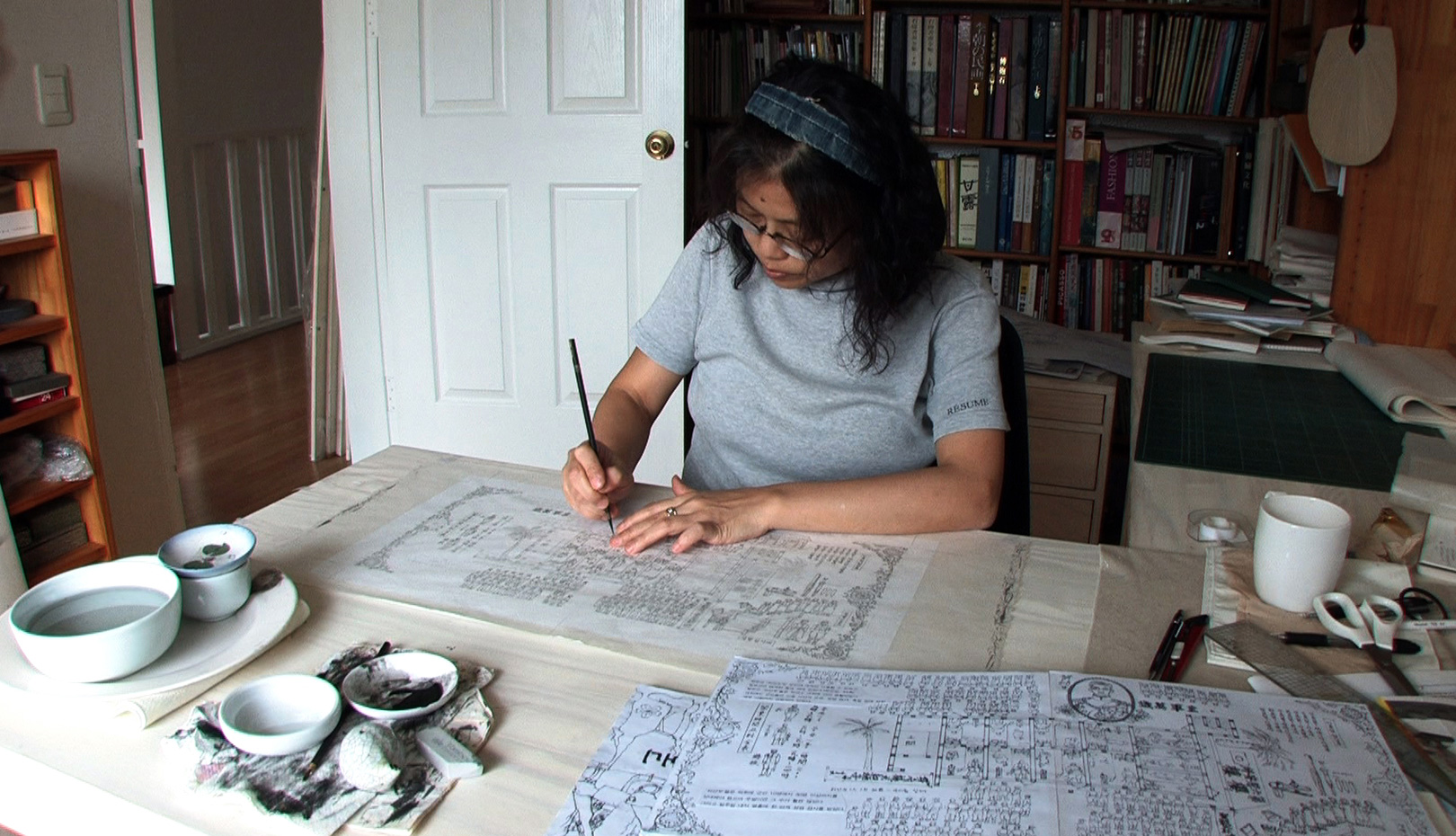 In 2007, authors from Korea, China, and Japan decide to interpret and make a picture book about 'peace', and publish it simultaneously. The Korean picture book author KWON Yoonduck decides to portray the story of the 'comfort women' for Japanese military based on the testimony of SHIM Dalyeon. She starts the project with the vigorous support of her colleagues, but faces an unpredictable situation as the once-forgotten scars of her past begin to permeate her drawings. Will she succeed bringing 'peace' to the kids?

In 2005, four picture book writers brought forward a proposal to make a series of picture books on peace, featuring writers from Korea, China, and Japan. The proposal was developed into a 12-volume series. The first is Grandma Flora, a story based on SIM Dalyeon, a comfort woman survivor, which was written and illustrated by KWON Yoonduck. This documentary describes the various political situations which obstructed the picture book's publication, as well as the moments of shared feelings between Ms. SIM and the writer. KWON's initial expectation, that she is the one to portray SIM's story better than anyone else, is frustrated and obscured as lots of different positions and issues are brought up during the process by various concerned groups. The different political standpoints seem to be indifferent to KWON and SIM's relationship and intentions. While the voices, created outside the picture book, require the distinct and definitive clarification of responsibility between states, KWON's position becomes clearer as she revises the picture book in the midst of turmoil. What is interesting in this documentary is the intersection between the director and the writer KWON. As the situation gets complicated, the director is forced to take a stance due to the difference in positions asserted by Japan and Korea. KWON, on the other hand, steps away from this trial-in-the-court agitation, and sinks deeply into contemplation and the modes of narrative representation necessary for Ms. SIM's story. [LEE Yumi]