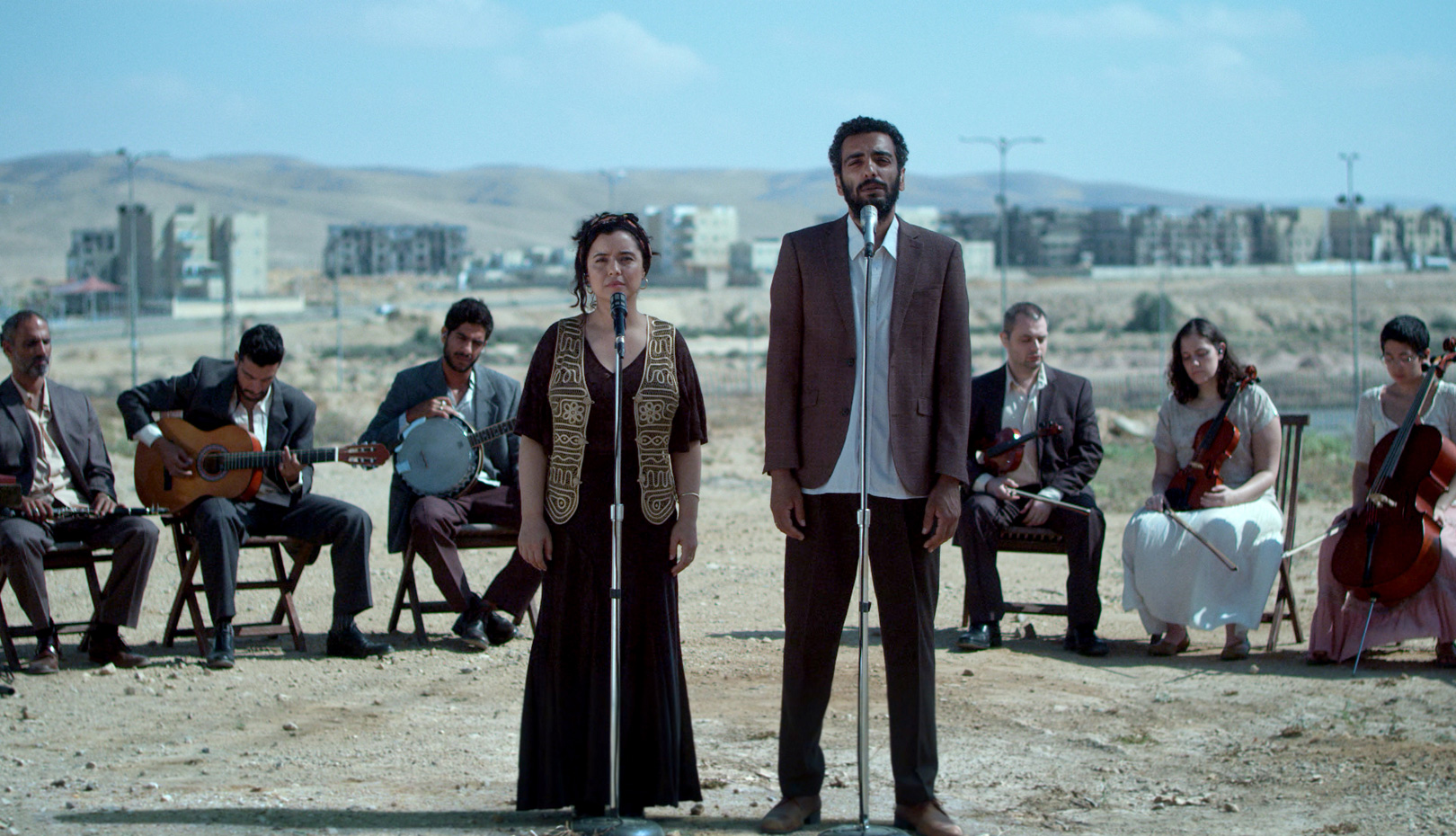 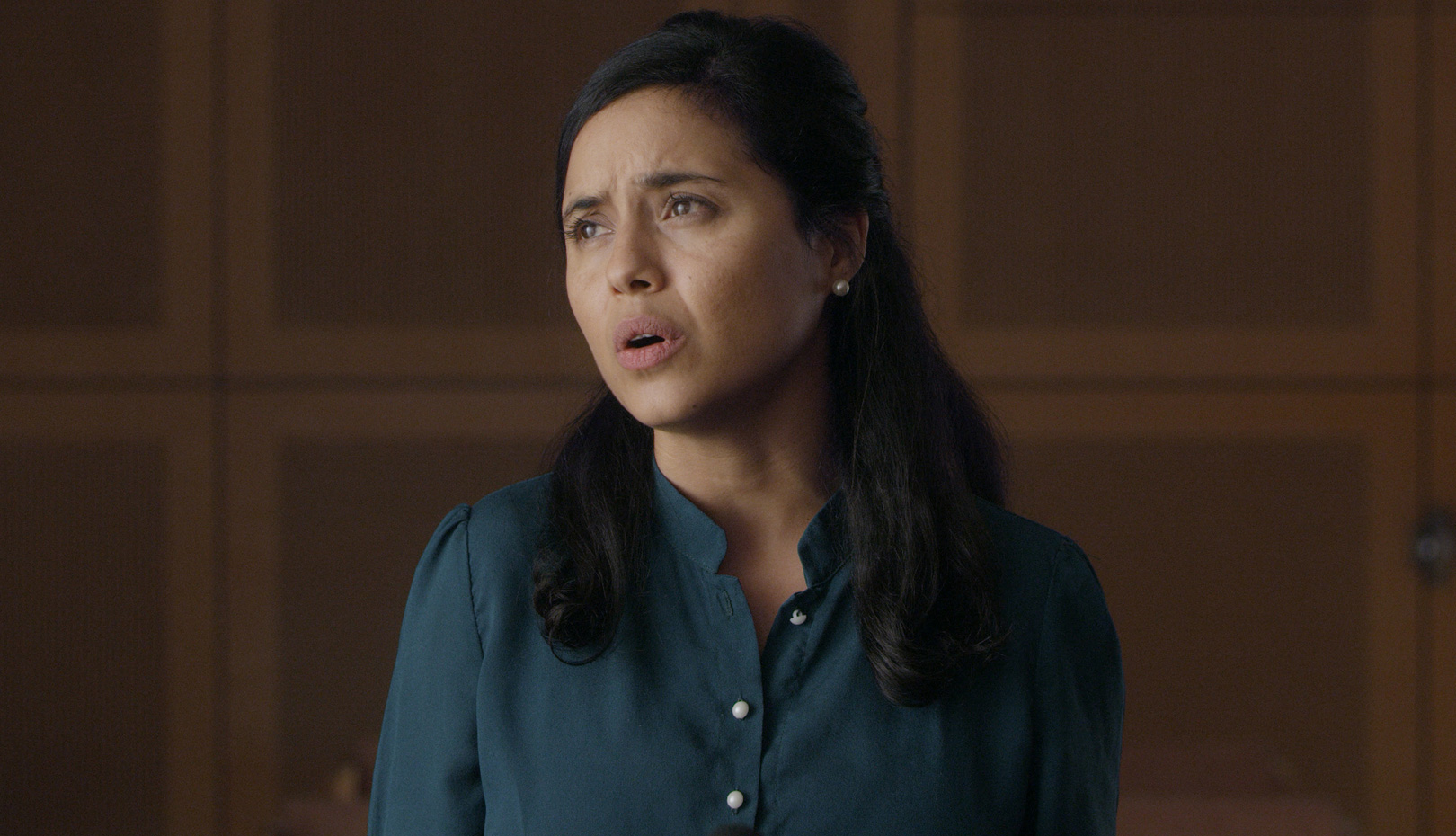 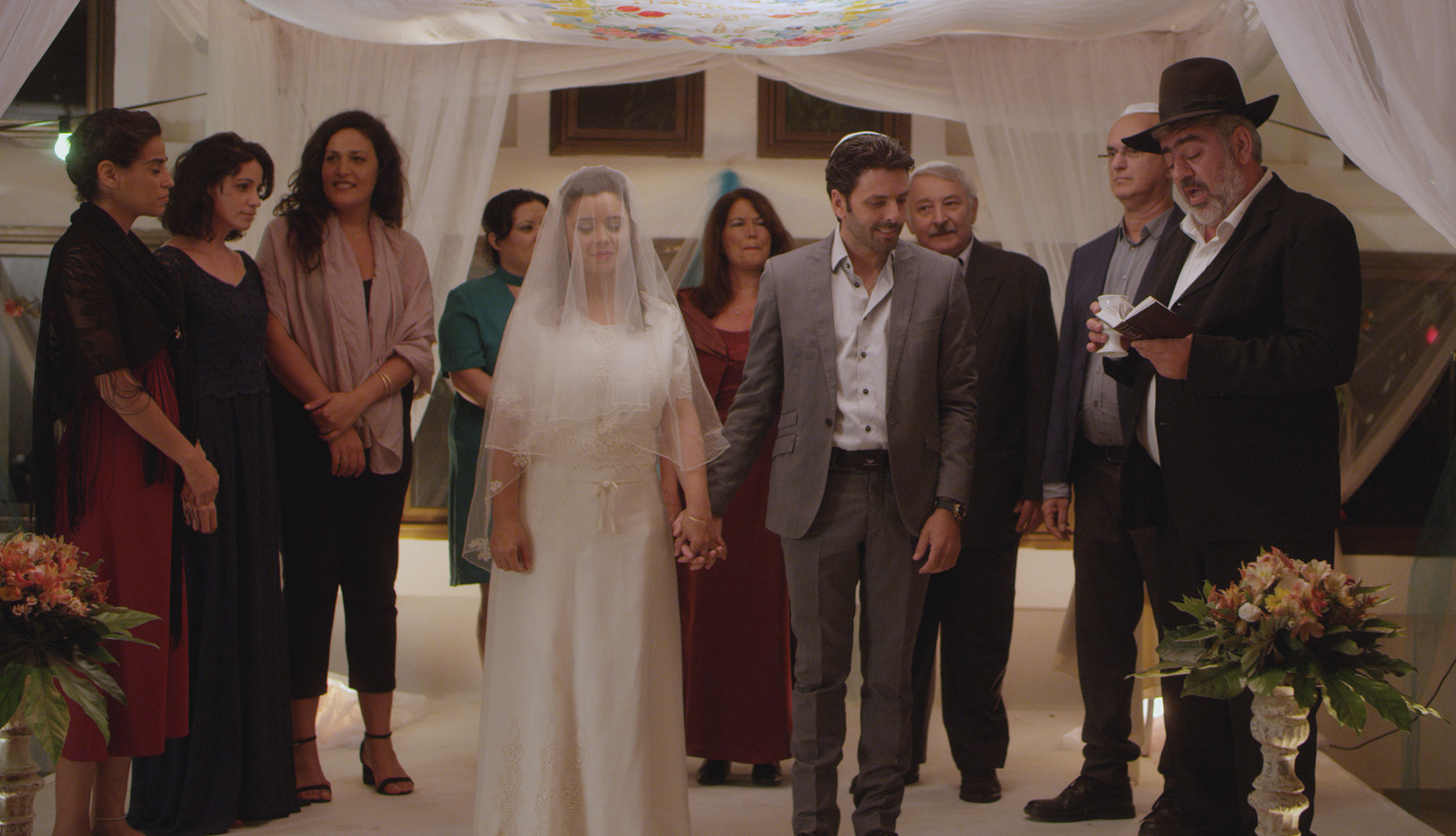 Mami works as the gas station cashier of a poor Israeli town, and plans a better future with her beloved husband Nissim for when he gets back from war. Everything changes when Nissim is brought home paralyzed. The young woman decides to rewrite her destiny by leaving for the big city, Tel Aviv.

Red Fields is an adaptation of the Israeli anti-war rock musical Mami, and is directed by Keren YEDAYA, who won the Caméra d'Or at the Cannes Film Festival for Or (2004). The original musical Mami first came on stage in 1986, and was about the conflicts brought about by the occupation of the territories between Israel and State of Palestine, and the discrimination among Israeli people. The filmic version takes place in the present day. Mami is a cashier working in an Israeli small gas station. On the night of their marriage, her husband leaves for his military service. He returns to her severely injured, which makes Mami move to the big city. Her life in Tel Aviv is threatened, and one day a military scientist undertakes an operation that gets Mami's insular cortex impaired. With her empathetic capacity now removed, Mami gradually gushes out daring and clear statements on the problems Israel is stuck with. What kind of future will Israel and Mami confront? The film might deliver a somewhat simplistic anti-war and anti-fascism message, but then it allows audiences to ponder on the issues for the sufficient duration. What make this possible is the somewhat metaphoric, somewhat direct, and also somewhat abstract lyrics conveyed on the selected and astonishingly well-composed rock numbers. [LEE Yumi]