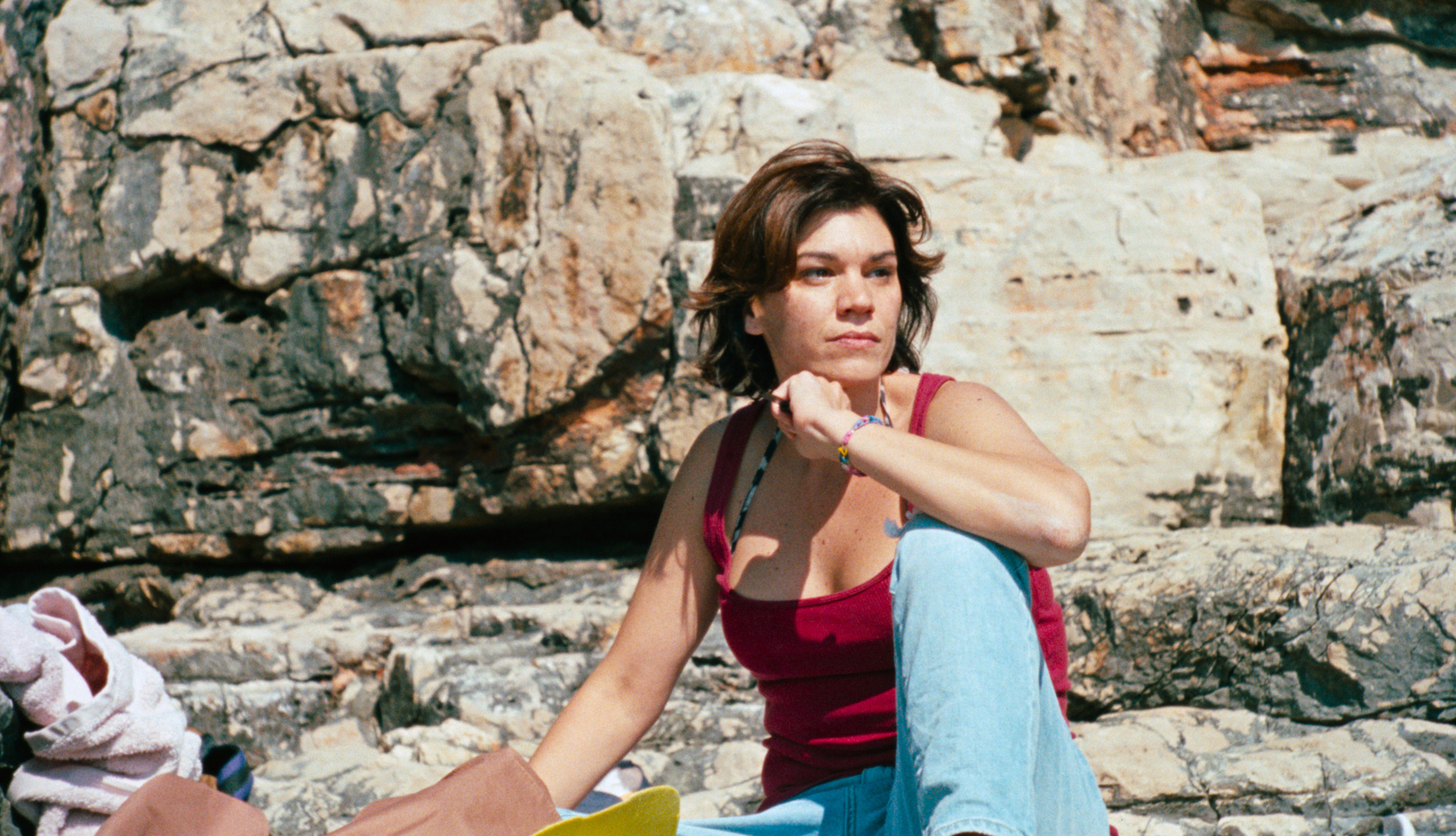 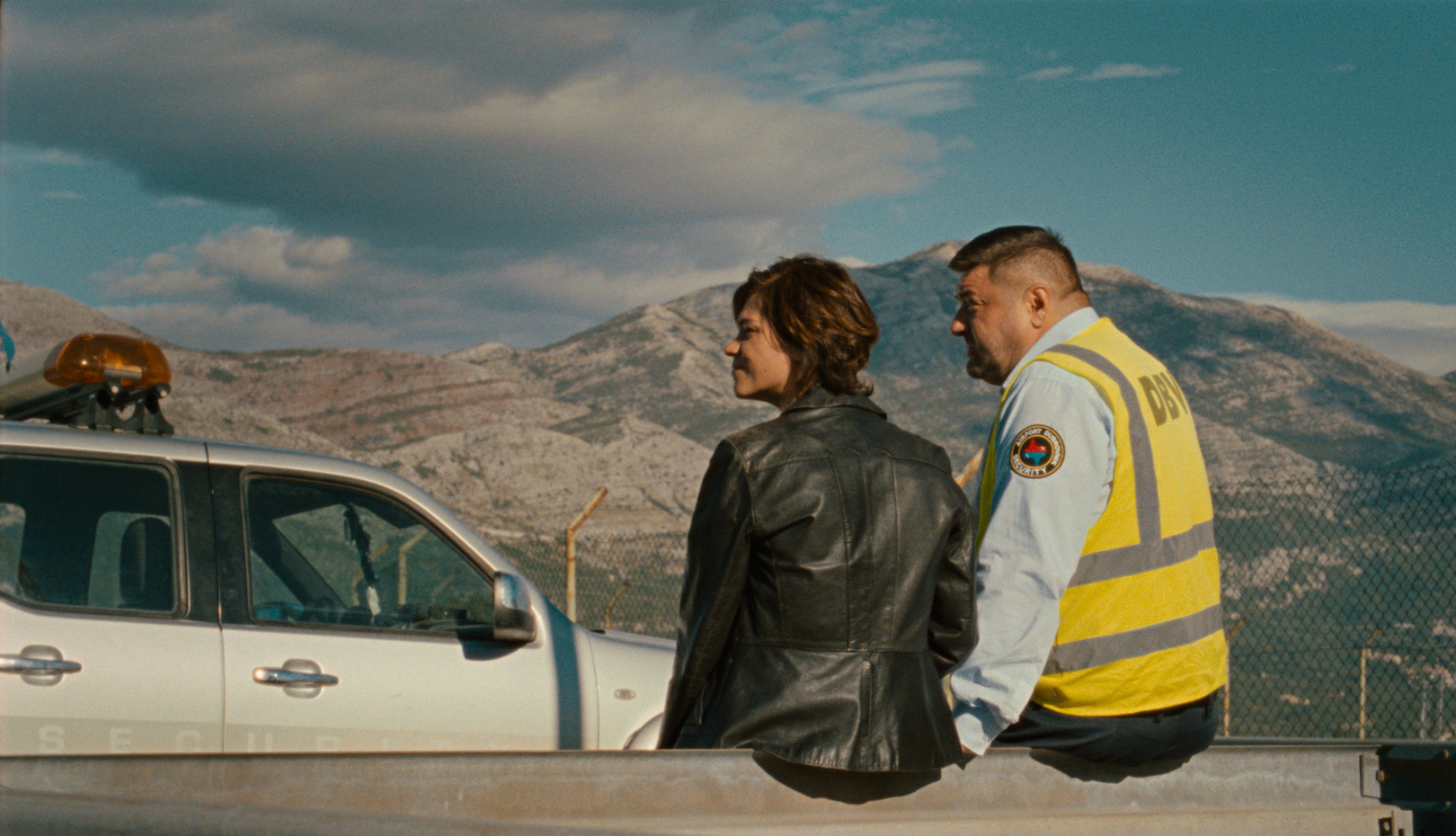 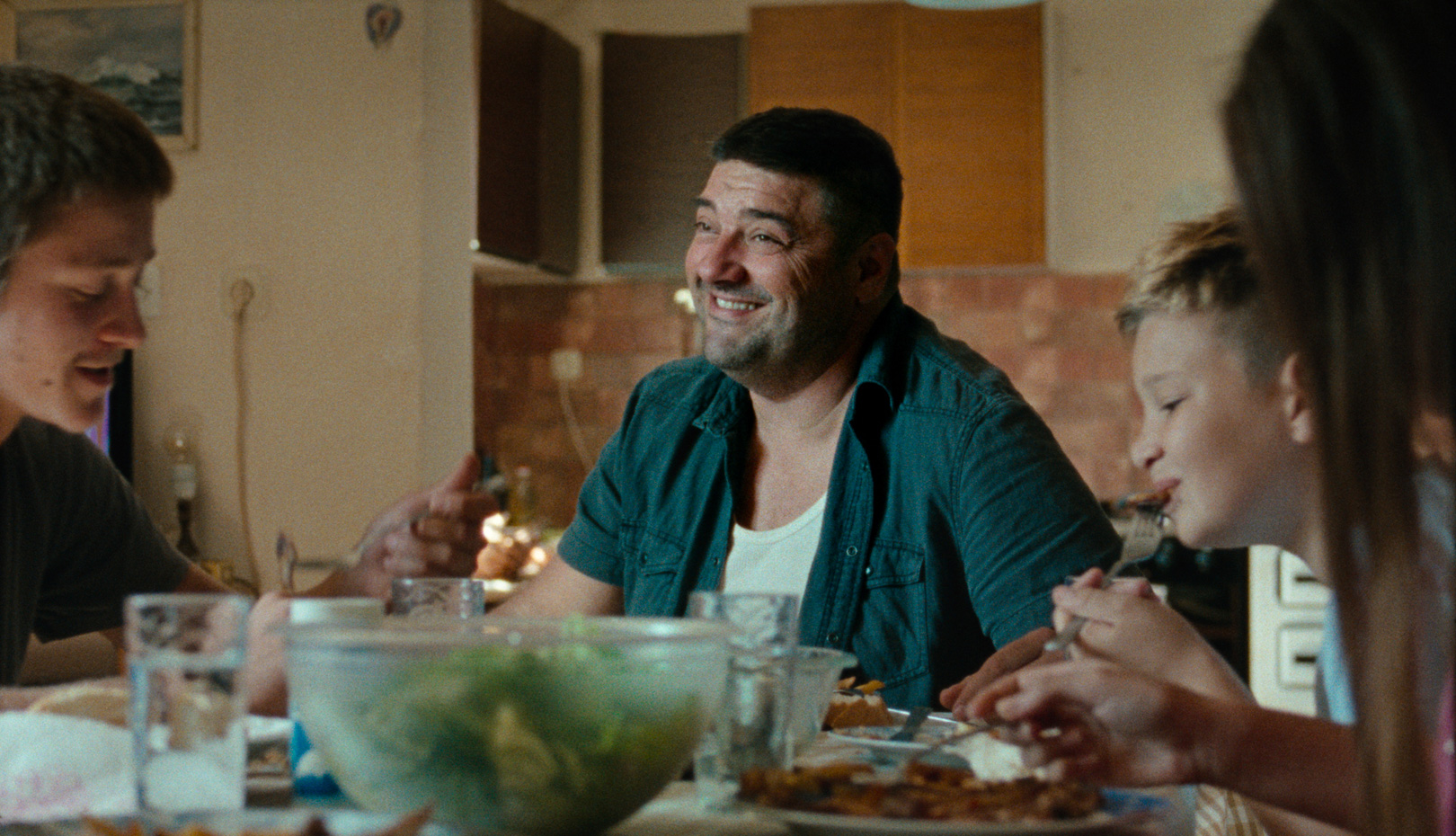 Mare has never flown, although she lives right next to the airport with her husband and their three teenage kids. She loves her family, cares for them, but sometimes almost feels like a stranger in her own home. Who are these people she lives with? Mare finds herself gazing at the planes overhead, longing for change and the unknown. When one day a young man moves into the house next door, she puts her life to the test.

The film depicts the daily life of Mare, a middle-aged woman who lives with her husband and three children. Other than that, it is difficult to organize the plot of the film. It is more like an array of everyday life events without specifying the central narrative. Here are some of them. There is an airport right next to the house and planes flying overhead is a matter of almost daily occurrence. Sometimes, she swims with her children at the nearby beach. Her first child, Gabriel does not really fit in at school and is in danger of being suspended. The couple are not financially stable and consider going to the cinema as a luxury. Mare tries to sell herbs but gives up. Among the pieces of everyday life, the film focuses on the relationship Mare has with Piotr, a man from Poland. But that too is just one part of everyday life. All people, events, and places float around Mare like satellites. Through the screen, shot in handheld style, in a frame reminiscent of Instagram photos, the film seems to set itself up as a collection of everyday debris. While Mare enjoy secret love affairs, she is unstable. She starts laughing loudly and then the next moment sheds tears. She becomes cold and then gets extremely excited. The film does not clearly explain why Mare is experiencing such a change of emotion. The same applies to how the film composes the shots. Refusing to arrange everyday life via purpose or logic, this film, in some ways, can be interpreted as an experimental film putting the pieces of everyday life together freely. Instead of stringing a single narrative, it is a portrait of a unique middle-aged woman who chose to be a mosaic. [KIM Sohui]