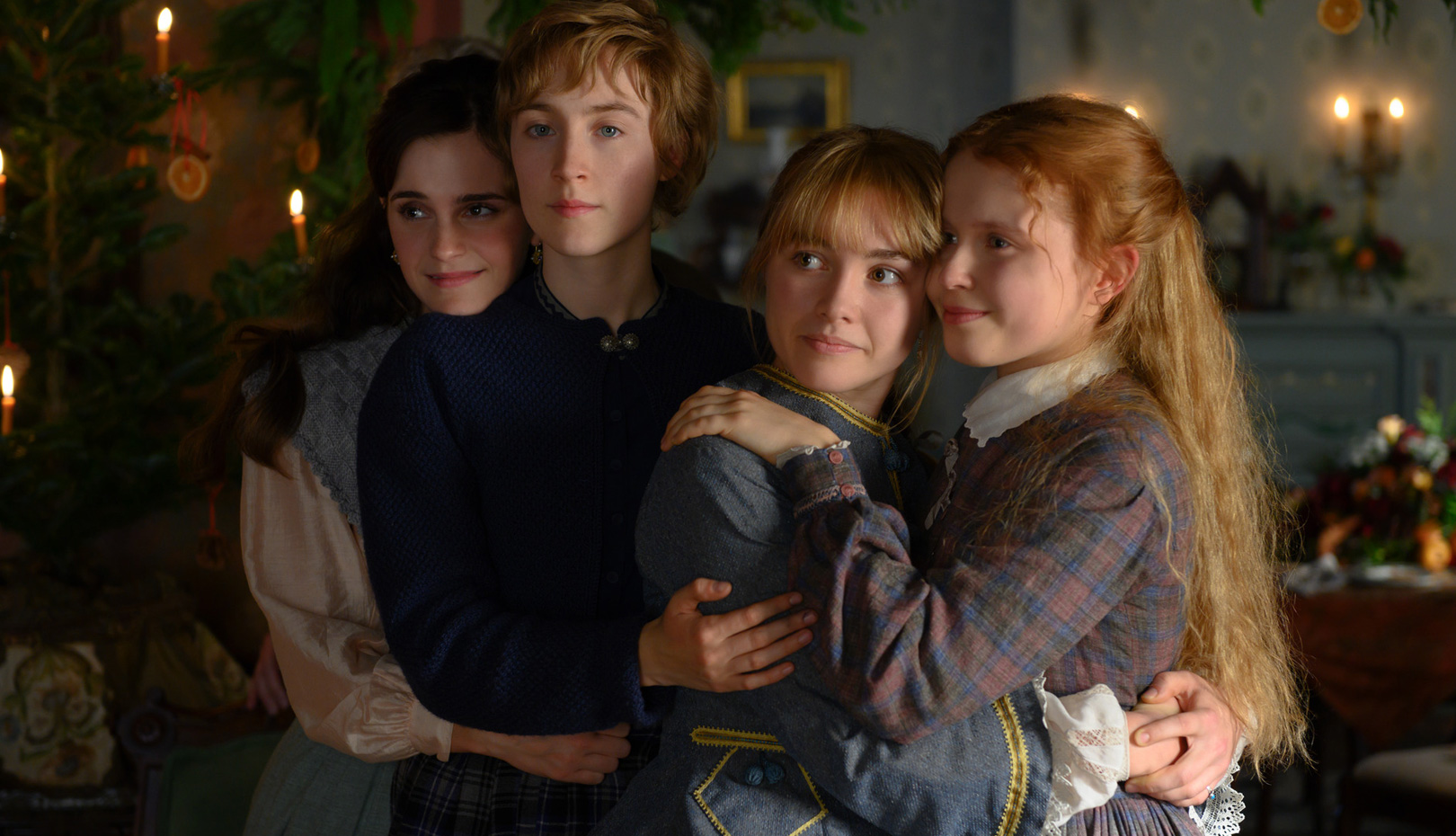 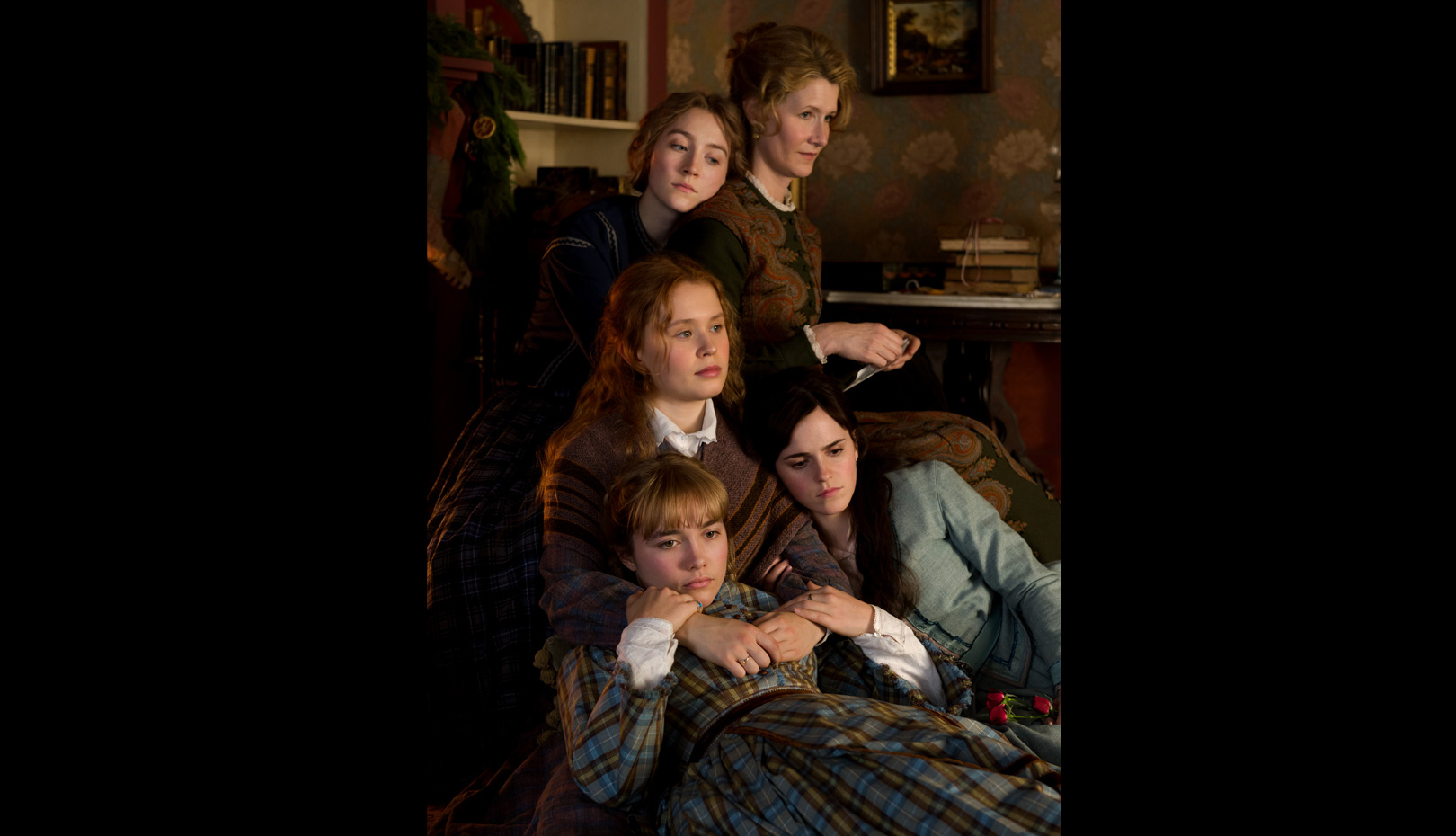 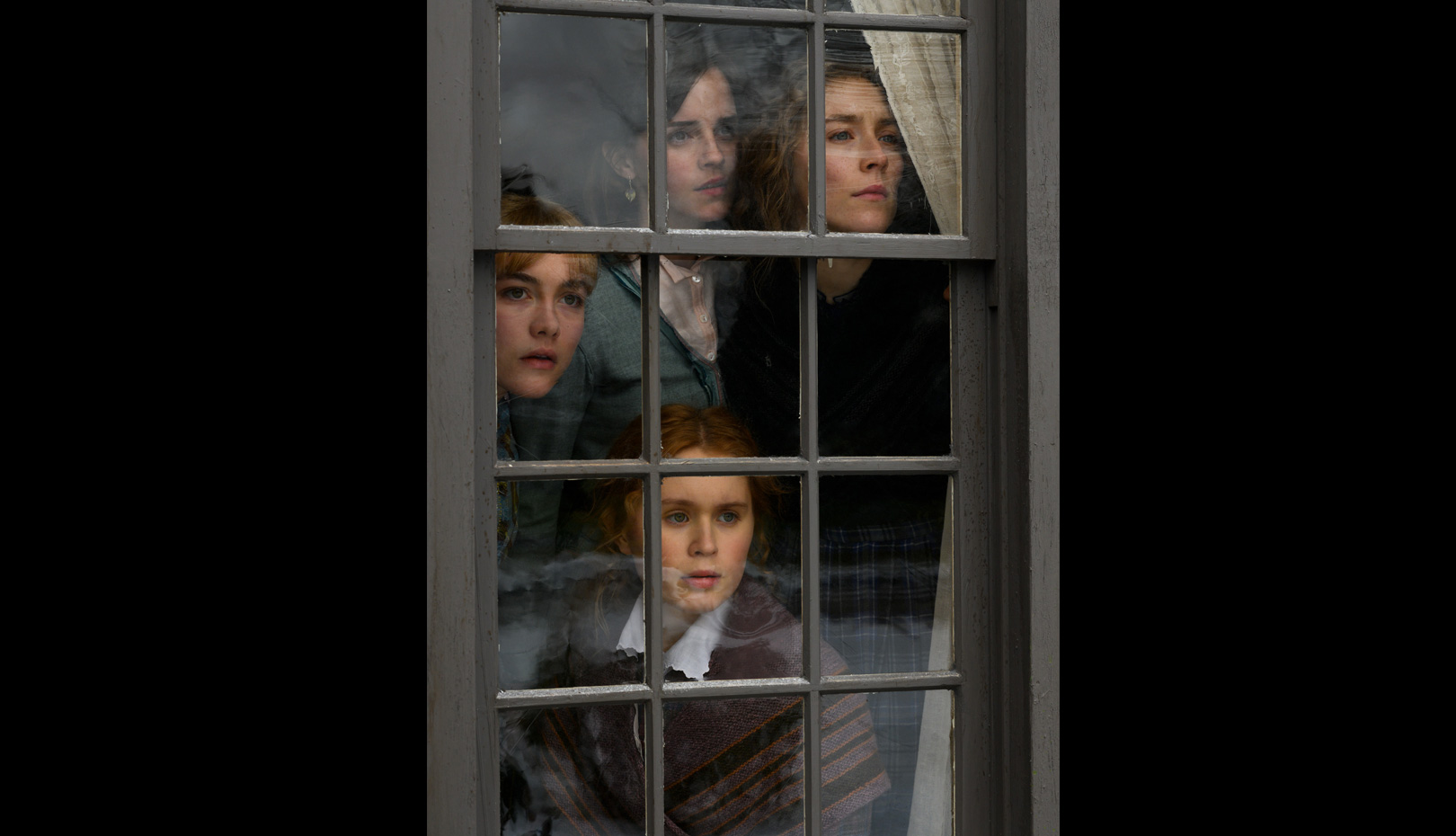 One winter, lovely sisters consider their futures. Meg wants to be an actress; Jo wants to be a writer; Beth wants to be a musician; and Amy wants to be a painter. Their next-door neighbor Laurie comes to know them and establish relationships with the four distinctive sisters. Seven years later, they are now grown-ups faced with different tasks.

Little Women has been one of the steadiest best selling novels for women readers, and has been made into theater plays, films, TV shows, musicals, and animations dozens of times. If we include all the unofficial adaptations whose tag lines are 'Little Women of Hong Kong,' or 'Japanese Little Women,' the universe of Little Women would extend much further. Greta GERWIG's adaptation included some more modern touches, while still incorporating the space and time readers are familiar with. GERWIG's adaptation captures the essential episodes of the original novel, and adds radical interpretations on the controversial issues of the book, such as the relationship between Jo and Laurie, marriage between Laurie and Amy, Jo's sudden marriage and administration of the school, the chances of Jo's success as a writer, the economic implication of marriage for women, and so on. The chronological shuffling within the film also supports the theory that GERWIG's work is not simply an adaptation; it is a work that redefines itself by addressing the debates conducted by readers from all the world. What does this meta-reinterpretation add to the original story? Just as the "narrow-worlded" Bildungsroman novels for 'boys' are assumed to be universal culture, there is no reason why such an experience for girls should not be considered universal culture as well. [HWANG Miyojo]