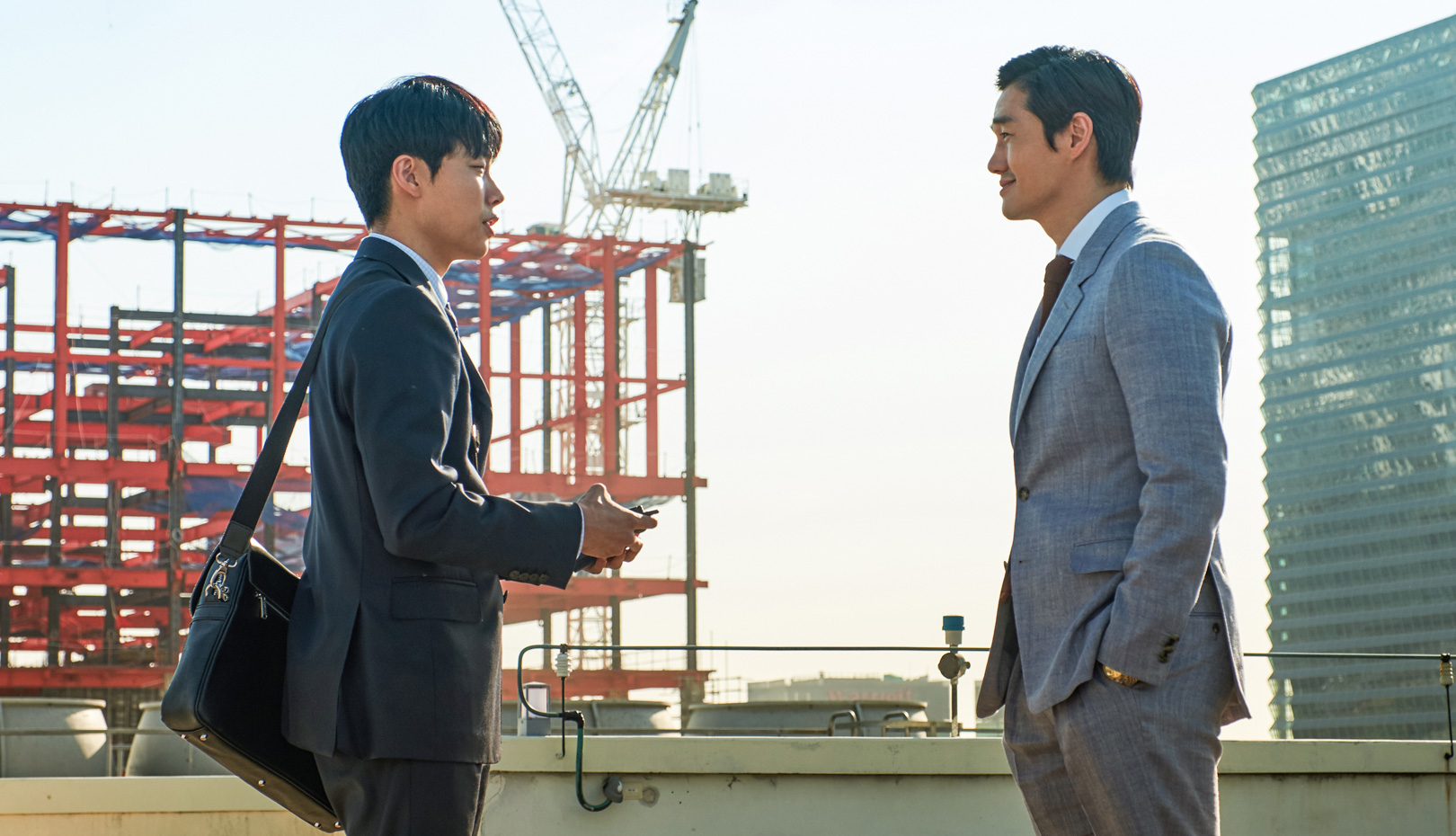 Rookie stockbroker Ilhyun dreams of striking it rich…yet as a local university graduate without any connections, he earns zero commission and is at risk of being laid off. He is introduced to 'Ticket man,' an anonymous mastermind who offers him a deal that can make a handsome profit. After he accepts the risky offer, he soon makes a big fortune. However, Financial Supervisory Service officer HAN Jicheol, who has been chasing the Ticket man, begins to close in on them.​

Having no great academic background and wealthy parents, Ilhyun (RYU Junyeol) enters a securities company, wishing to make a big fortune. However, due to a series of mistakes, his status is precarious. One of his colleagues introduces him to the 'ticket man' (YOO Jitae) who secretly controls the stock market. Unknowingly, he joins a stock market scam and wins a huge fortune in a few transactions. As the fraud becomes massive, he finds himself caught up in the thrill. Meanwhile, Jicheol (JO Woojin), an investigator of Financial Supervisory Service, starts digging into the two men. Based on the original novel by JANG Hyundo, the film shows a series of strikingly speedy transitions. The director depicts the hectic lives of stockbrokers trading every second, with rhythmic music and speedy editing. Of course, the editor played an important role. However, director PARK managed to unfold the complicated scam of the ticket man and made it understandable. Her brilliance brought three million viewers to theaters to watch her film. Two main cast members — RYU, a rough gemstone, and YOO, a veteran actor, create harmony in disharmony, making the audience fully absorbed in the story. The director pulls undiscovered talent from RYU whose character moves from a naïve rookie to a greedy criminal. Director PARK has built her career as an assistant director on The Unjust and The Berlin File by RYOO Seungwan. This is her debut feature. [WOO Hyekyung]