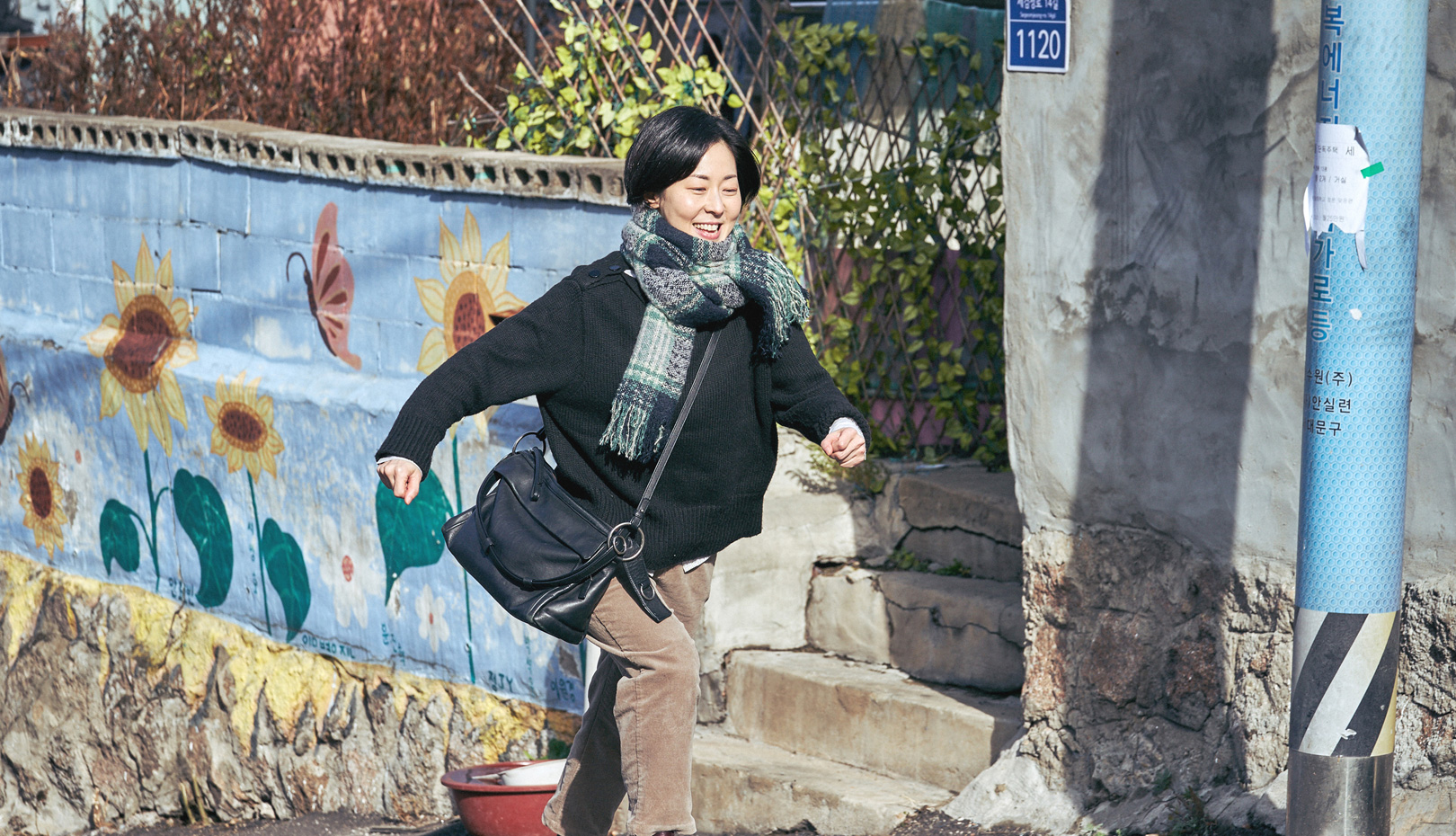 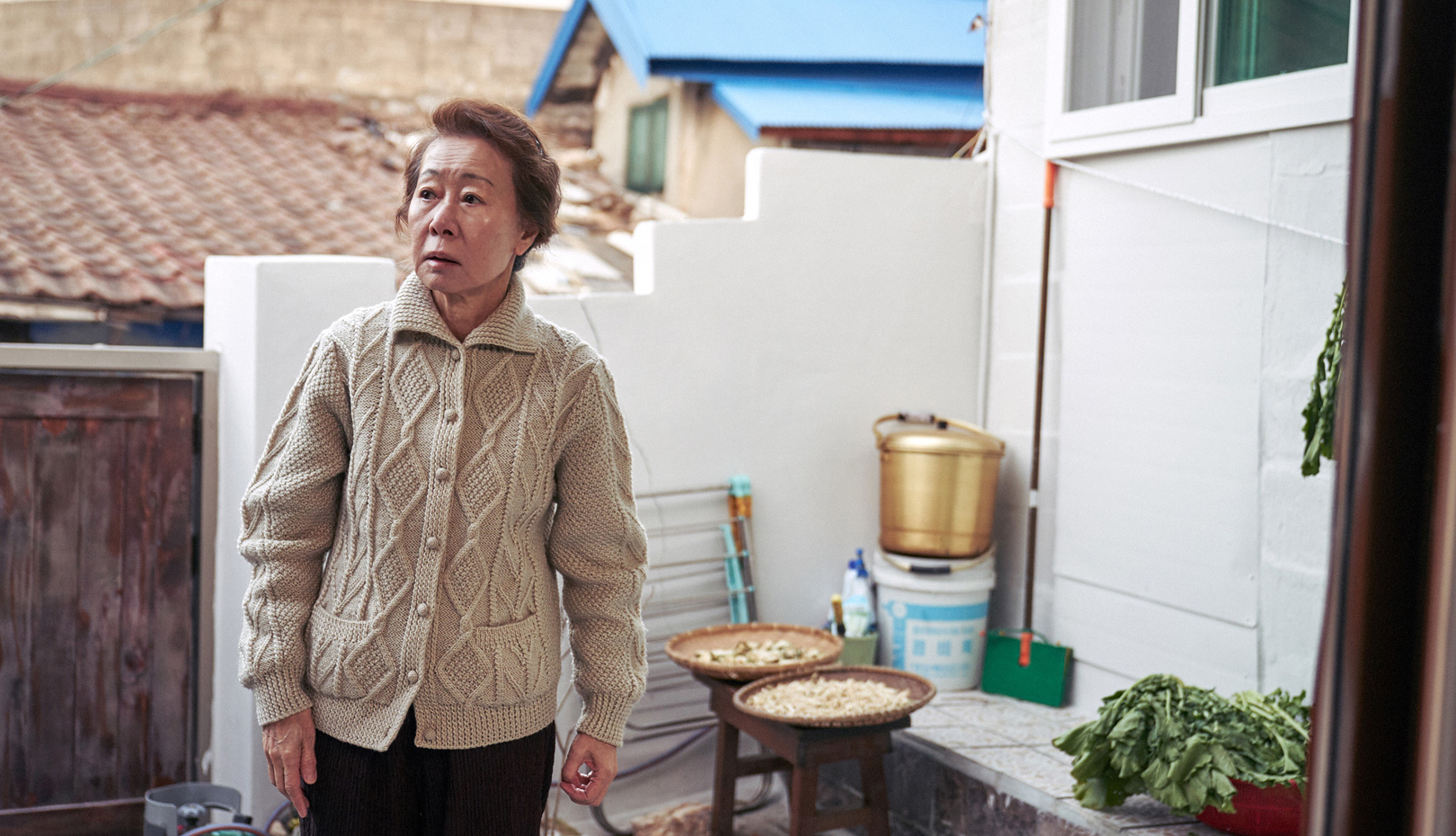 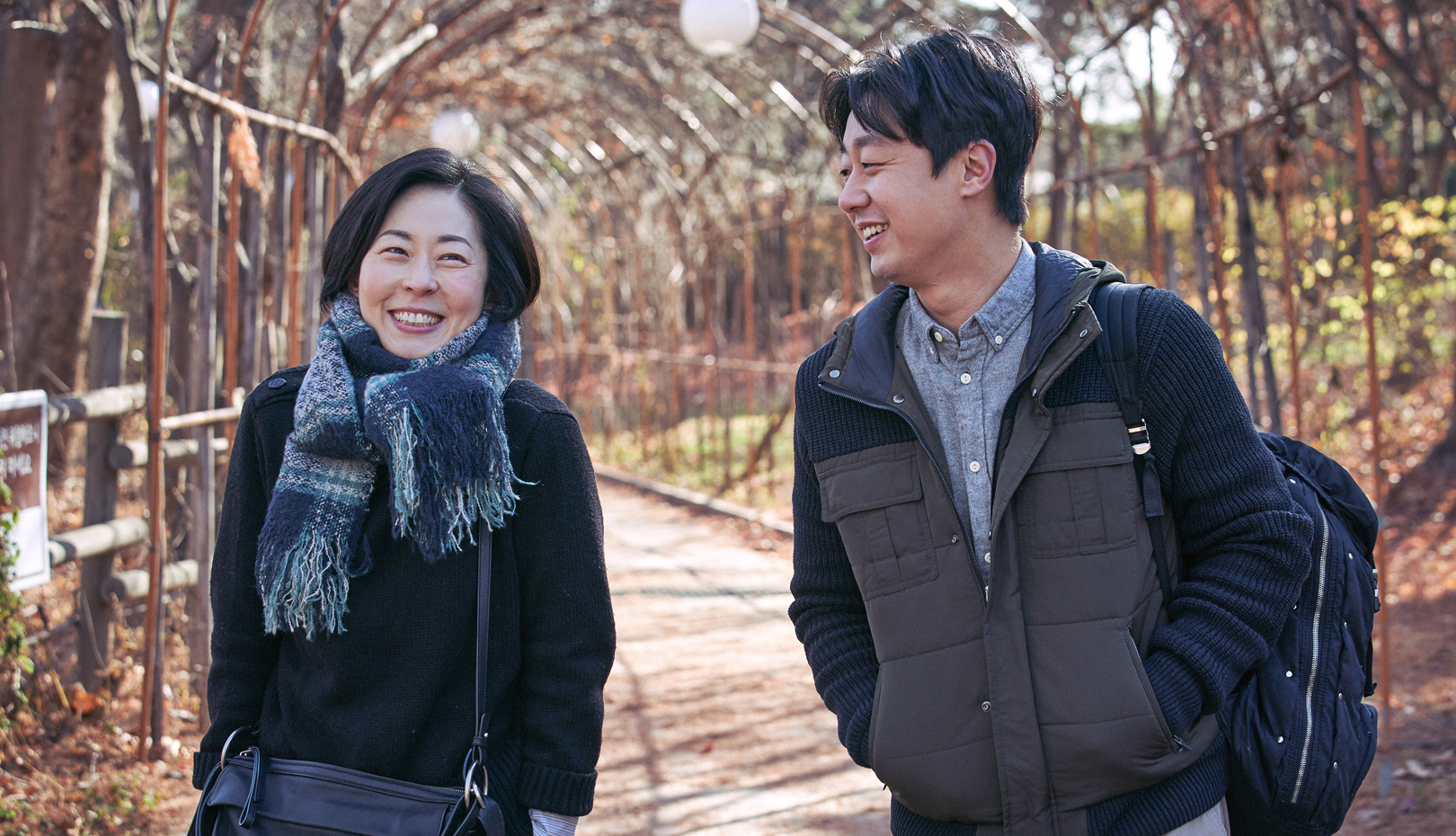 No house, no man, and quite suddenly, no more job. Chansil, a movie producer, considers her life doomed and tries to make a living as the housekeeper of an actress friend, Sophie. Sophie's French tutor Young gives her butterflies in her stomach, and a mysterious man shows up, insisting he's Leslie CHEUNG himself! The landlord of her new house is just a sweetheart. She had only had luck with work before, and now that she's quit filmmaking, she may finally get 'lucky' in other aspects of her life, too.

After the sudden death of the director she worked with for a long time, an independent film producer Chansil (KANG Malgeum) is now unemployed. Jobless and penniless, she starts working as a housekeeper at an actress' house. She is attracted to a young man, KIM Young (BAE Yuram), who teaches French to the actress. However, immediate problems block her path. The film seems quite autobiographical because the director KIM has worked as a film producer for a long time. However, any person working in the film industry, regardless of their expertise, can easily relate to her story. Despite failed dreams, bleak reality, and sudden doubts about life, she remains bright and strong. In her debut feature, KIM skillfully maintains the balance of the story. Watching Chansil's struggles, the audience can laugh and take courage. The friendly ghost of Leslie CHEUNG (KIM Youngmin) provides cheerful encouragement to her and some space to the tightly-woven story. Most of all, the film moves the audience due to the director's integrity. Everyone dreams of doing their favorite work with people they like. Even if it is possible in dreams, Chansil's wish is quite the same as our wishes. [WOO Hyekyung]