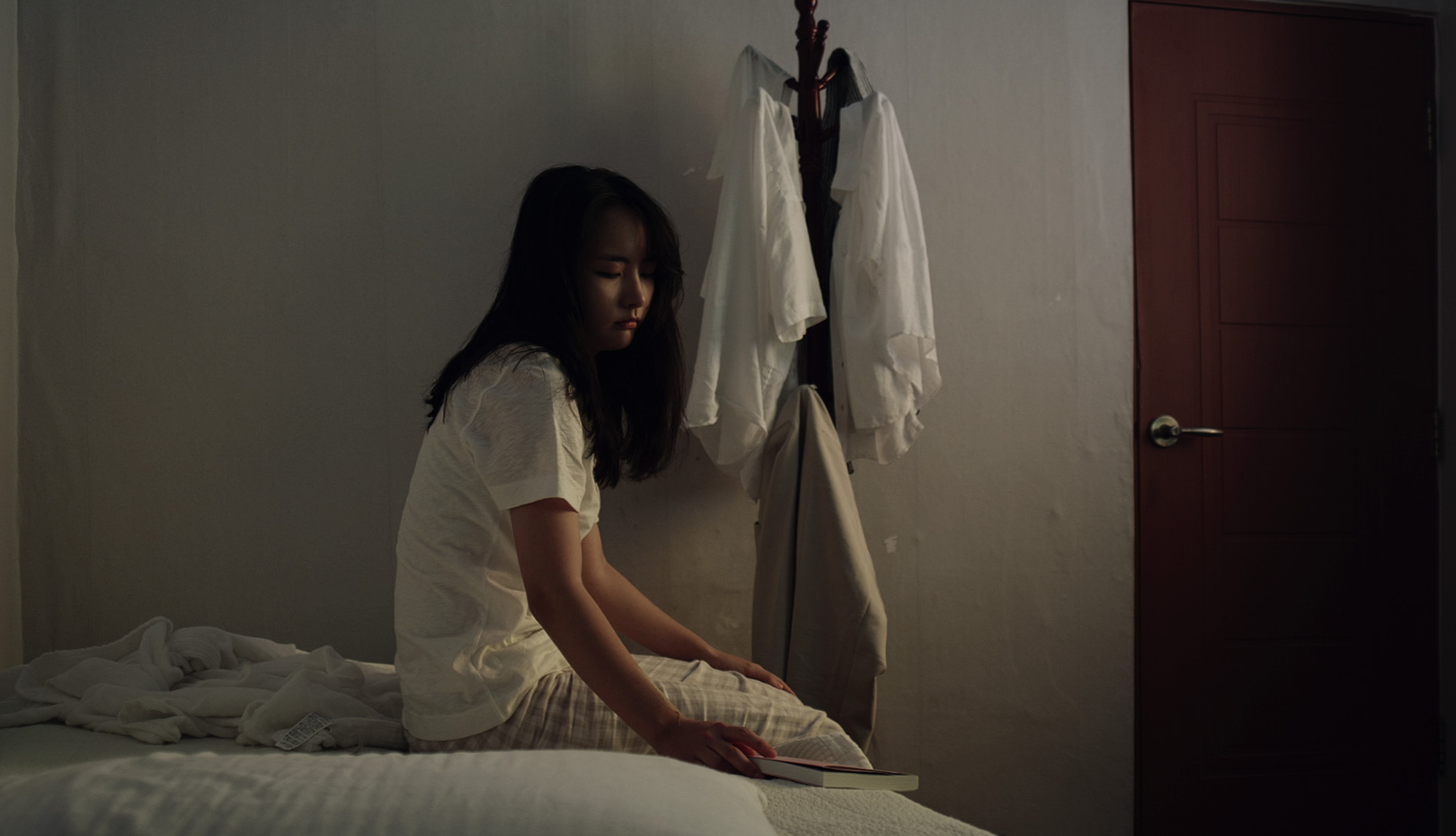 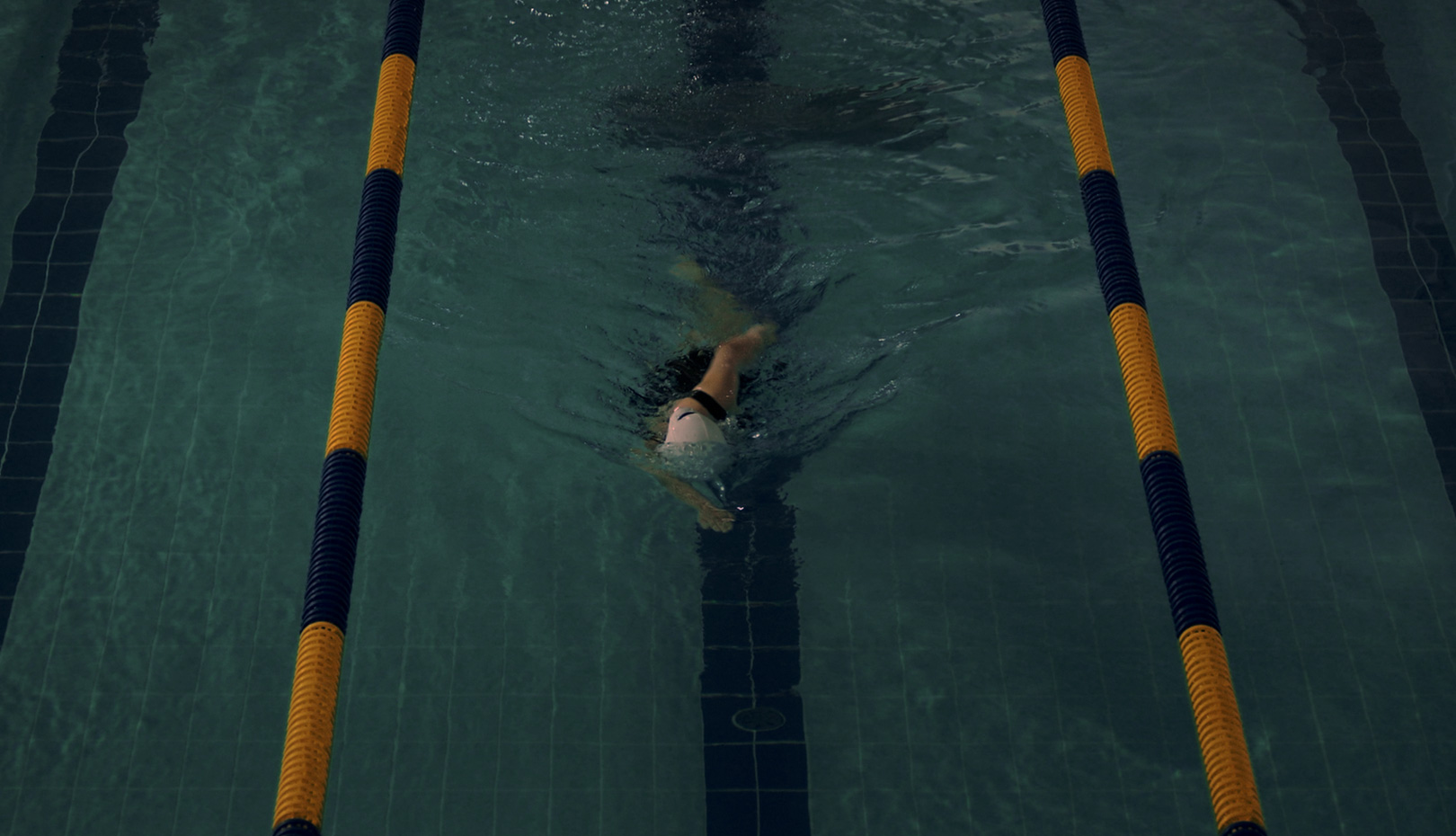 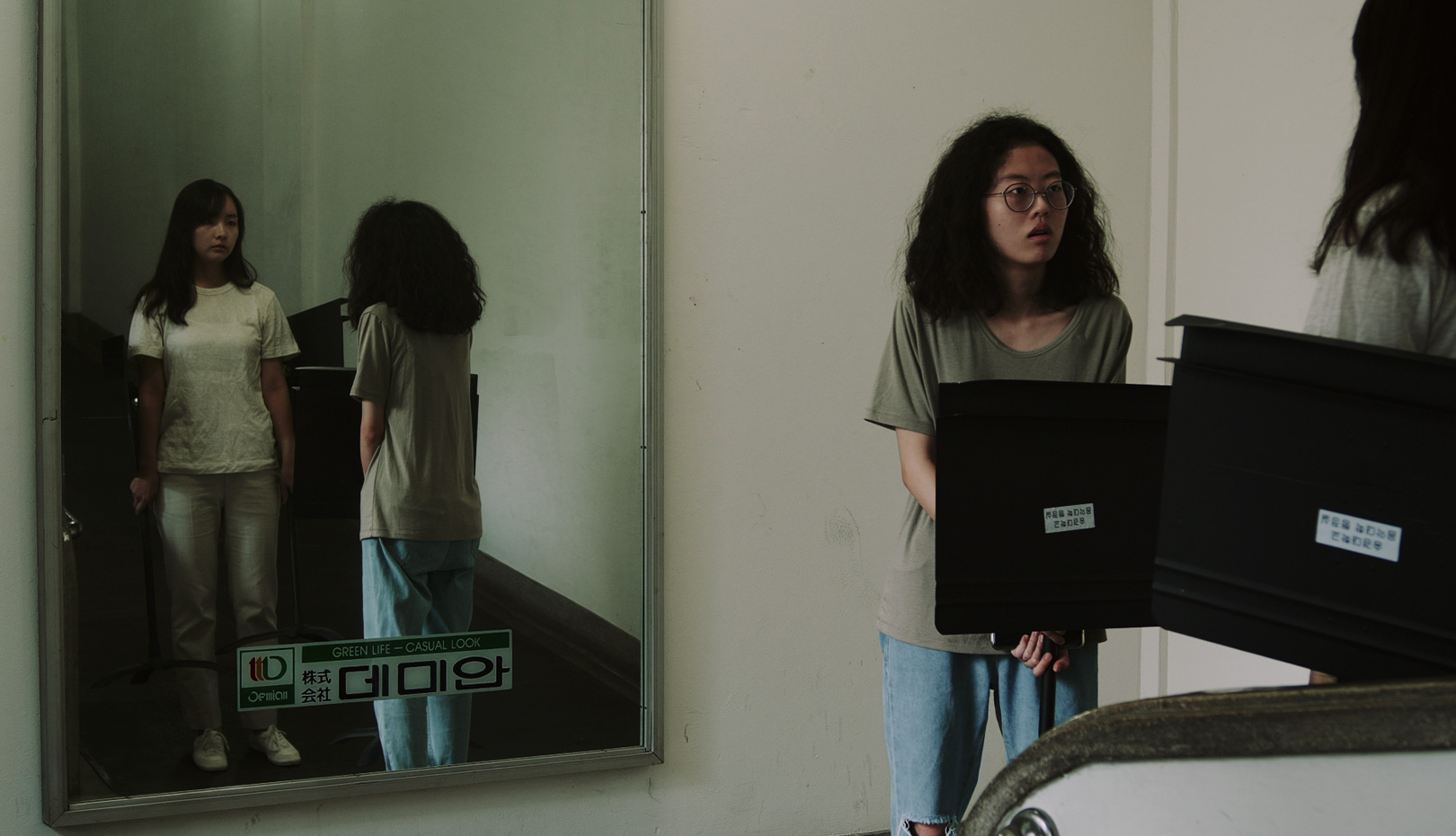 After giving up her dream of becoming a pianist due to a panic disorder, Junseo's world has become full of noise. As Junseo struggles to pull herself out of the deep abyss, an opportunity to get back on her feet again presents itself. Taking the first step, Junseo returns to the school she previously ran away from, and by chance encounters her past self.

Piano major Junseo (PARK Sooyeon) returns to school after a long absence and starts working as a temporary assistant. Her life has always been about music, but she seems to have stopped playing the piano for quite some time. She stares at her hands that don't move as she wishes. This is the state of her mind. Music is everywhere she goes. She helps students majoring in piano for their concerts. She meets Sumi (LEE Hwawon), a transfer student totally immersed in piano. Junseo's mother (OH Minae) is upset because her daughter doesn't play the piano anymore. Gentle piano melodies follows her throughout the story. Music resonates throughout the film, whether by an anonymous pianist in the distance or played by someone nearby. This kind of music isn't supposed to complement the narrative or to create a mood. Music represents her past, present, and future, literally her world. Maybe she is the one who can't leave music, rather than music stays around her. The film patiently observes Junseo's process as she gradually accepts music back into her heart, and continues her music. Rather than grandiose melodrama, the reaction shots subtly convey Junseo's heart opening to possibilities. Through her body language, the emotional impact can be clearly seen. Witnessing such a positive message as the music continues and her life goes on, is especially moving. This is an impressive debut feature codirected by AHN Jungyeon, who wrote the screenplay, and SON Moa who shot the film. [JEONG Jihye]