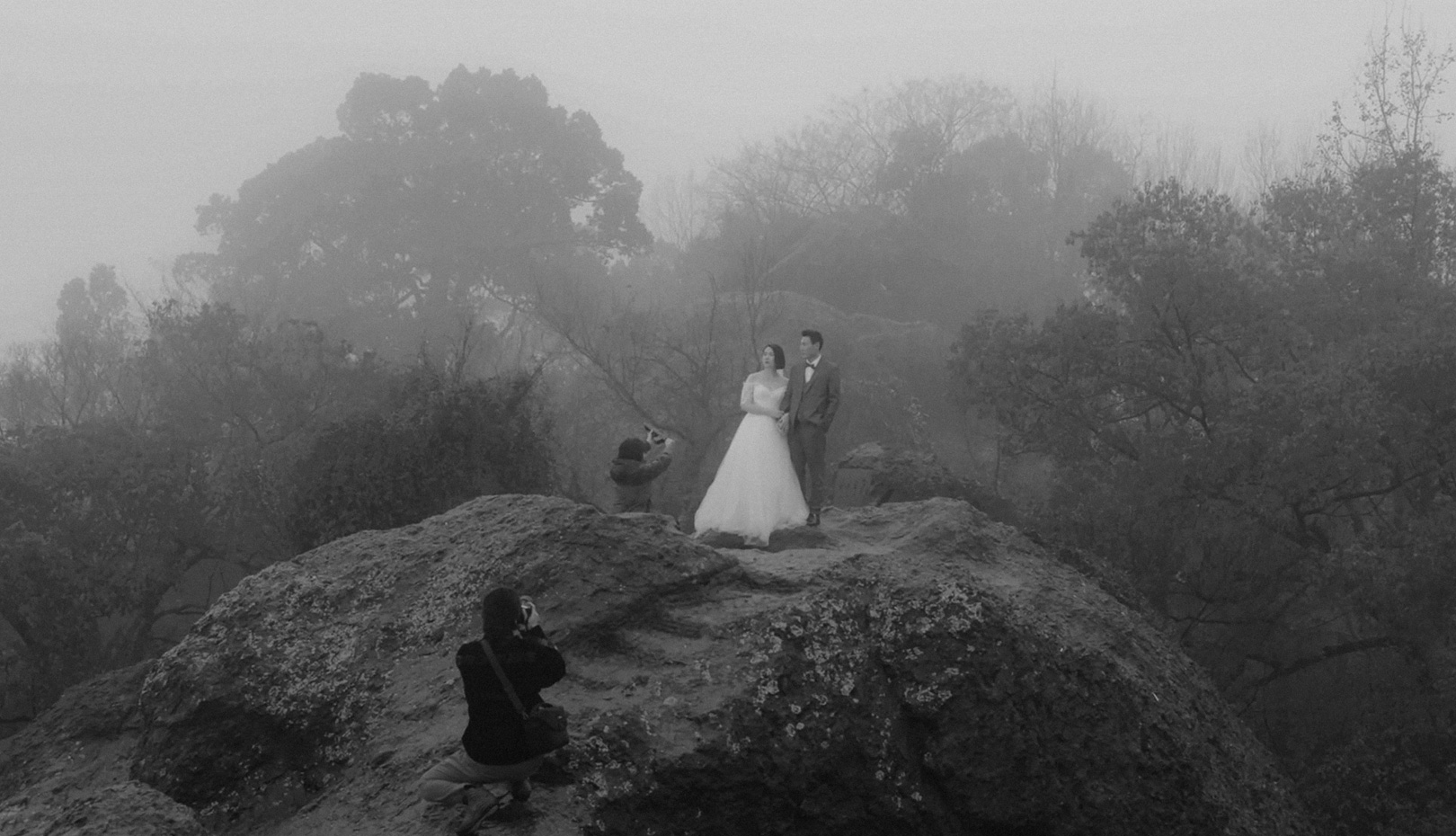 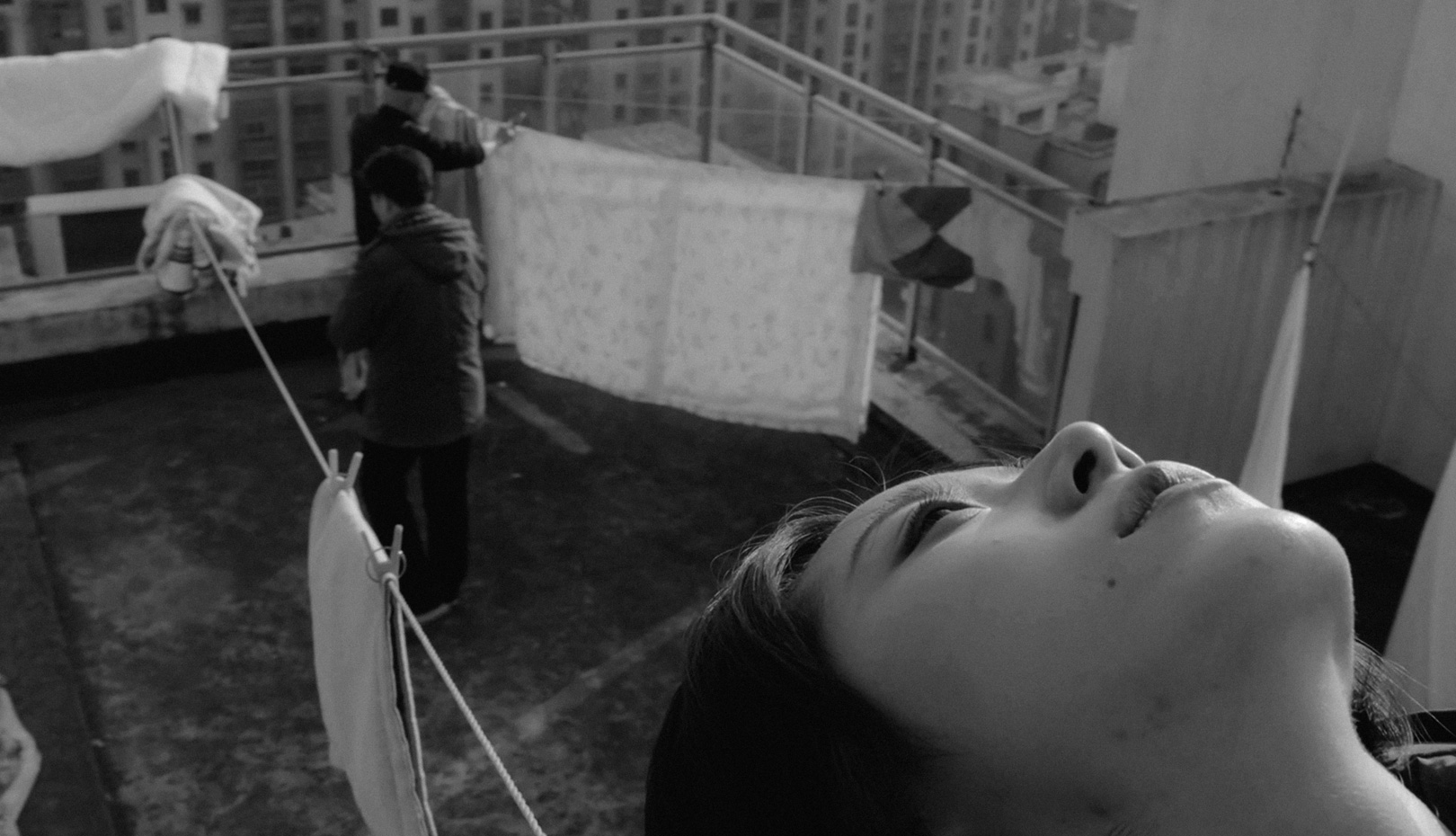 The Cloud in Her Room

This is a girl's visual diary. She writes about the beloved strangers that fulfilled so-called meanings of life. They walk in without a knock and they leave without a bye. Meanwhile, the new year approaches, as if nothing has happened.

This film follows the flow of consciousness without any moment of truth. The title reminds us of the emotional landscape of a person passing through the ambiguous days of life, or the emotional structure of the rapidly changing contemporary Chinese youth. Muzi (JIN Jing) returns to her hometown Hangzhou where destruction and reconstruction are in full swing for the Asian Games in 2022. She feels like a stranger. Sometimes, she visits her old empty apartment. The film jumps from image to image rather than from story to story. In the form of a visual diary, it follows the transitory, indifferent, and temporary moments, but it is light and refreshing without any withdrawal. The style of assertiveness, such as negative inversion of the video, extreme close-up of the body, and stiff and bold framing, is impressive. Advocating an autobiographical documentary, the film inserted scenes of the protagonist Muzi interviewing her acquaintances, and cleverly embedded queer elements. The film flows like it is in a dream state, fluctuating between reality and a deep trance. It conveys the sense and emotions of alienation and disconnection, while excluding appreciation in a bold and non-traditional manner, reminding us of the nouvelle vague classics. It's the winner of Tiger Award at 2020 IFFR. [SONG Hyojoung]