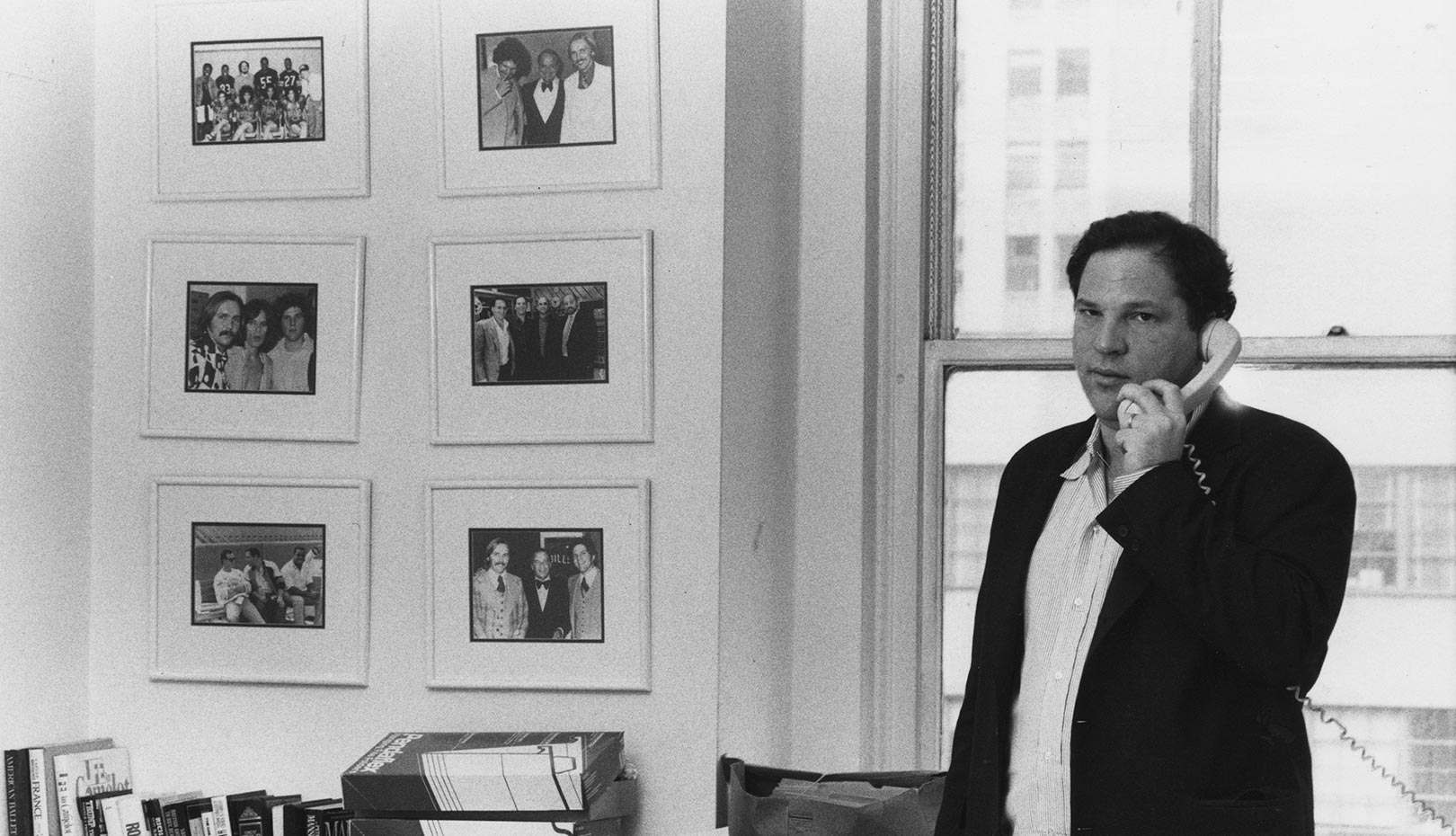 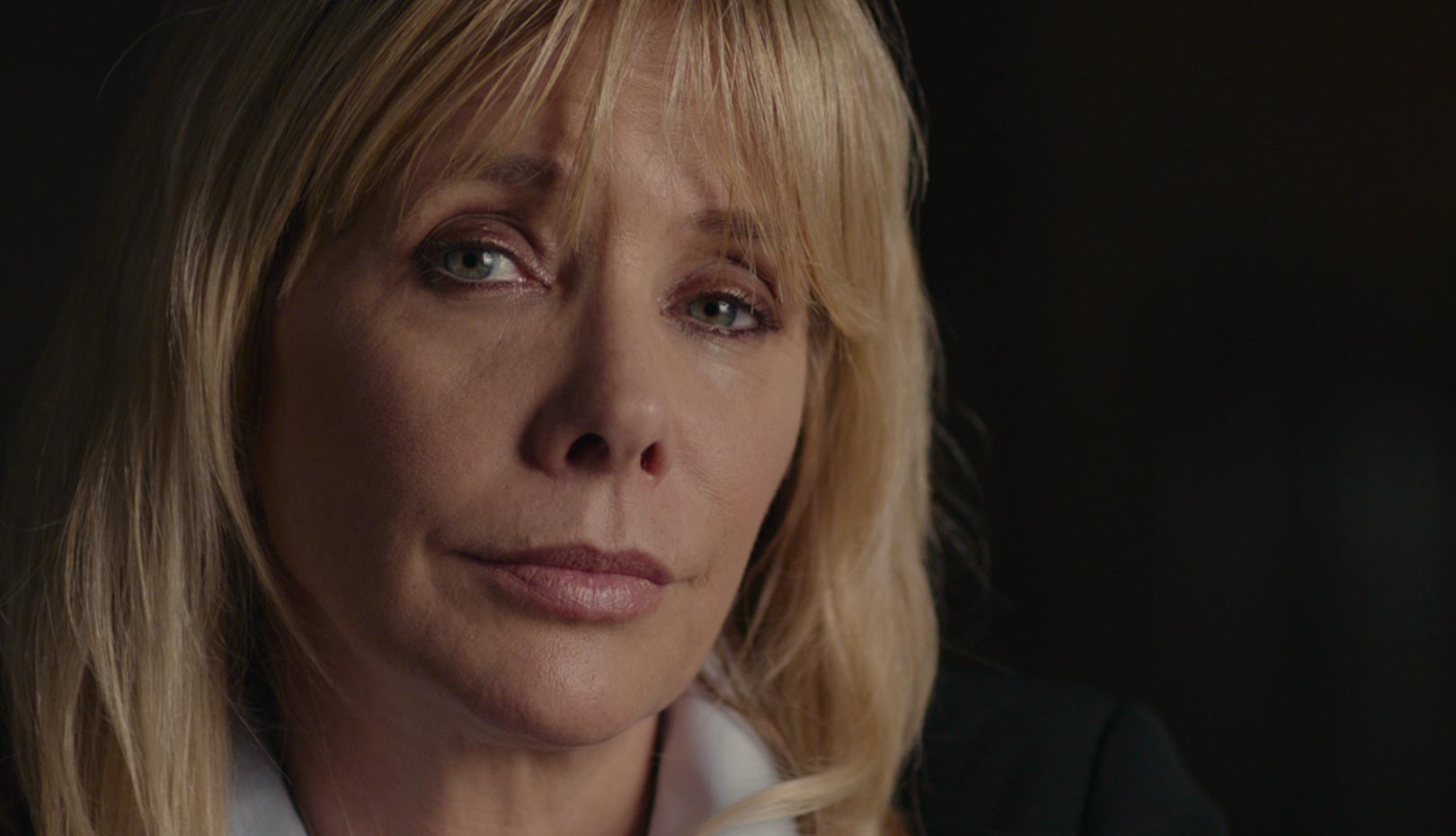 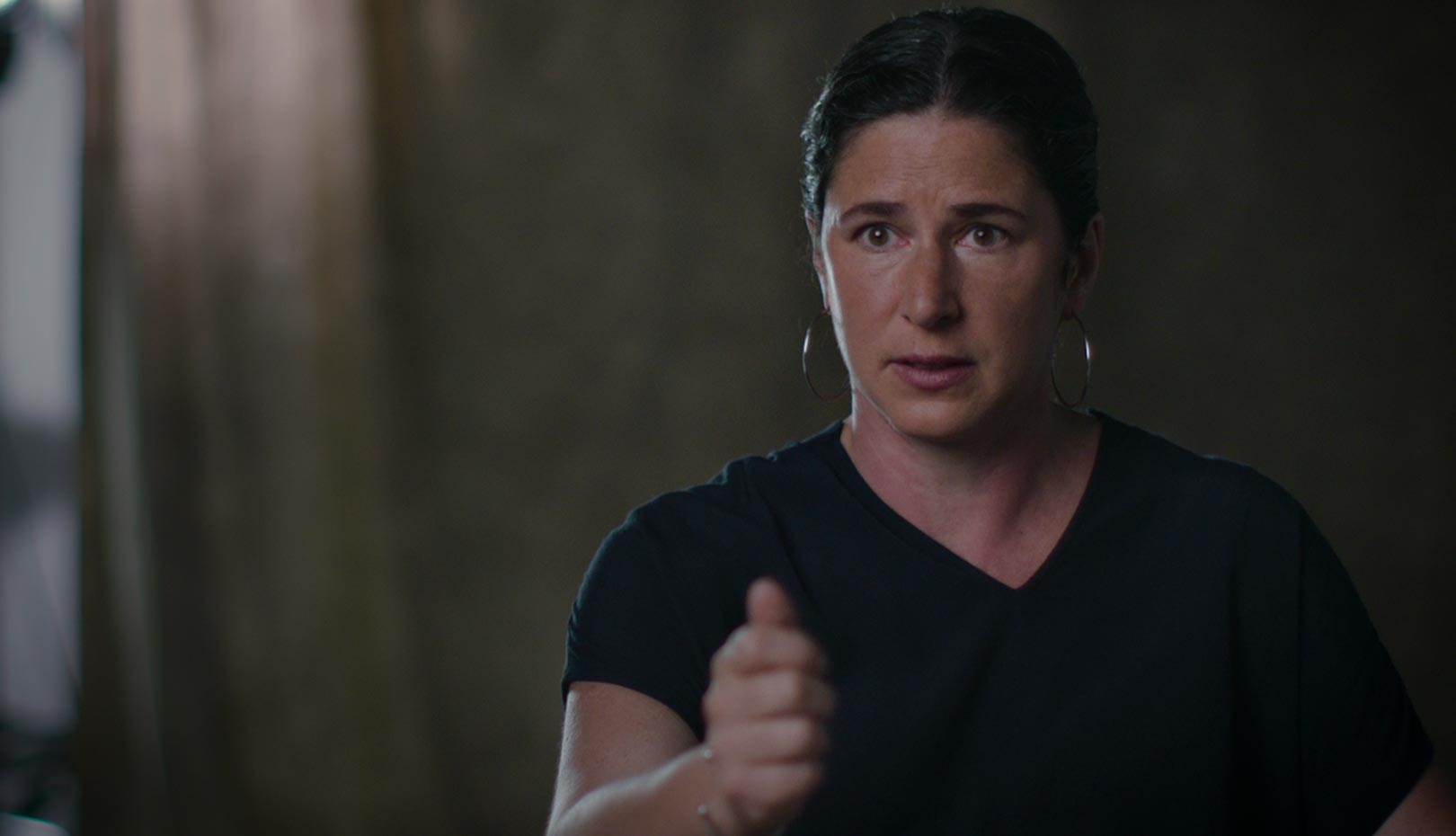 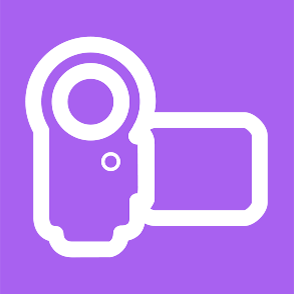 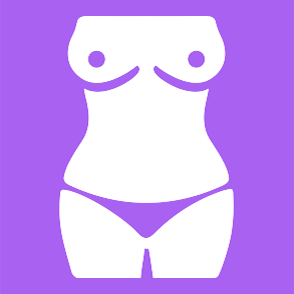 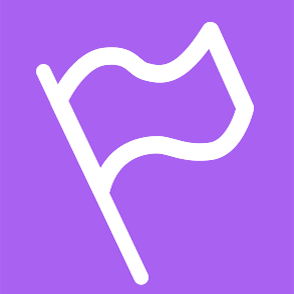 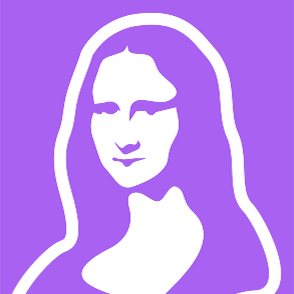 Untouchable reveals the story of Harvey WEINSTEIN and his sexual harassment and abuse cases since the WEINSTEIN brothers entered in the entertainment industry in 1970s. Harvey WEINSTEIN, a great orator and strategic planner, launched Miramax and made a big name for himself since he produced challenging movies, which were rarely allowed in the Hollywood studios. After the huge success of Cinema Paradiso, the WEINSTEIN brothers obtained absolute power in Hollywood, through investment from Disney and relationships with famous actors. However, Harvey abused his power by sexually exploiting actresses, and threatening those who tried to resist or expose it. While victims struggle to talk to the camera about their painful experiences, the film finds out a surprisingly common pattern of his sexual misconduct. What this documentary film adds is interviews with former colleagues and reporters. They confessed that they used to regard WEINSTEIN’s scandals as some kind of rumor or exchange for higher positions, showing how hard and courageous the victims were in coming forward. The film make clear that WEINSTEIN’s untouchable power, kicking off the #Me Too movement in Hollywood, is not just a problem of an individual, but a structural issue within the entertainment industry.
[BAE Juyeon]