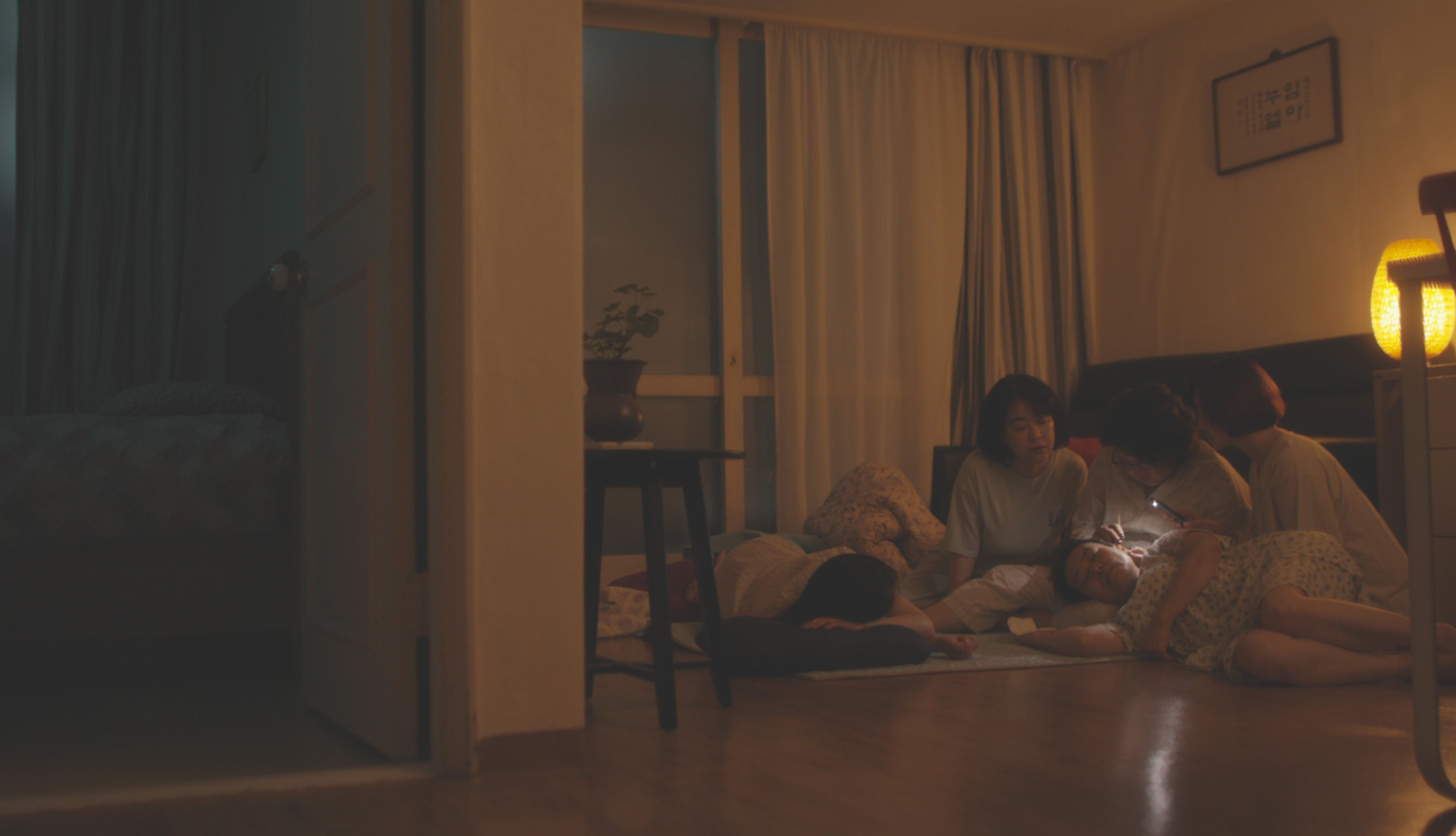 For their mother's memorial service, eldest sister Hyejeong holds the ceremony at her house and all her middle-aged sisters attend.

KIM Boram, the director that fully unveiled the female body and menstruation with For Vagina's Sake (2017), now begins the untold story of sisters with her feature A Silent Night (2020). Their brother is from a different mother, who was involved with Jeonghee, the youngest sister — but the other sisters aren't free from the problem, either. This is a film about the first day when a domestic violence survivor finds the courage to speak up. The strange sound that is important in the film is a sign of danger and a reflection of dyspepsia. But in the end, it is the beginning of a fantastic moment that creates sympathy between the sisters. The silent night of the sisters is filled with utterances and listening to trauma, as well as problem-facing. [JEONG Jihye]​ 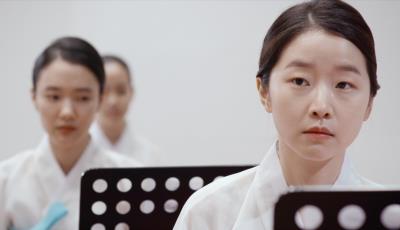 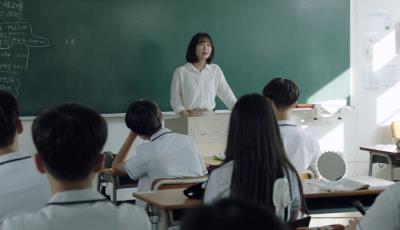 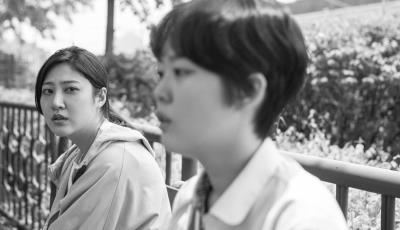 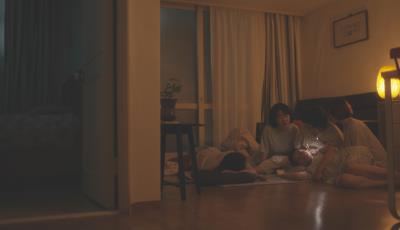