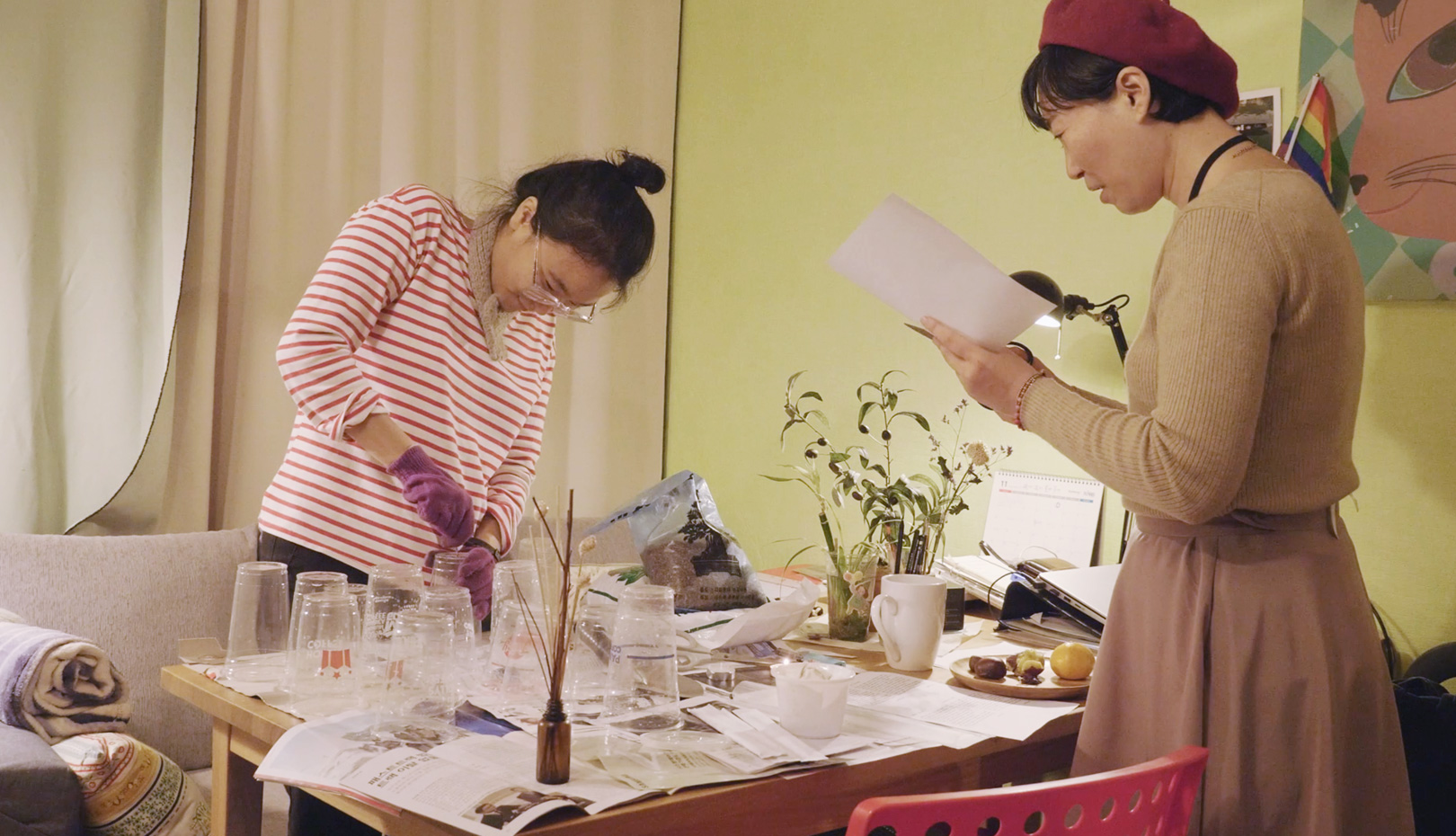 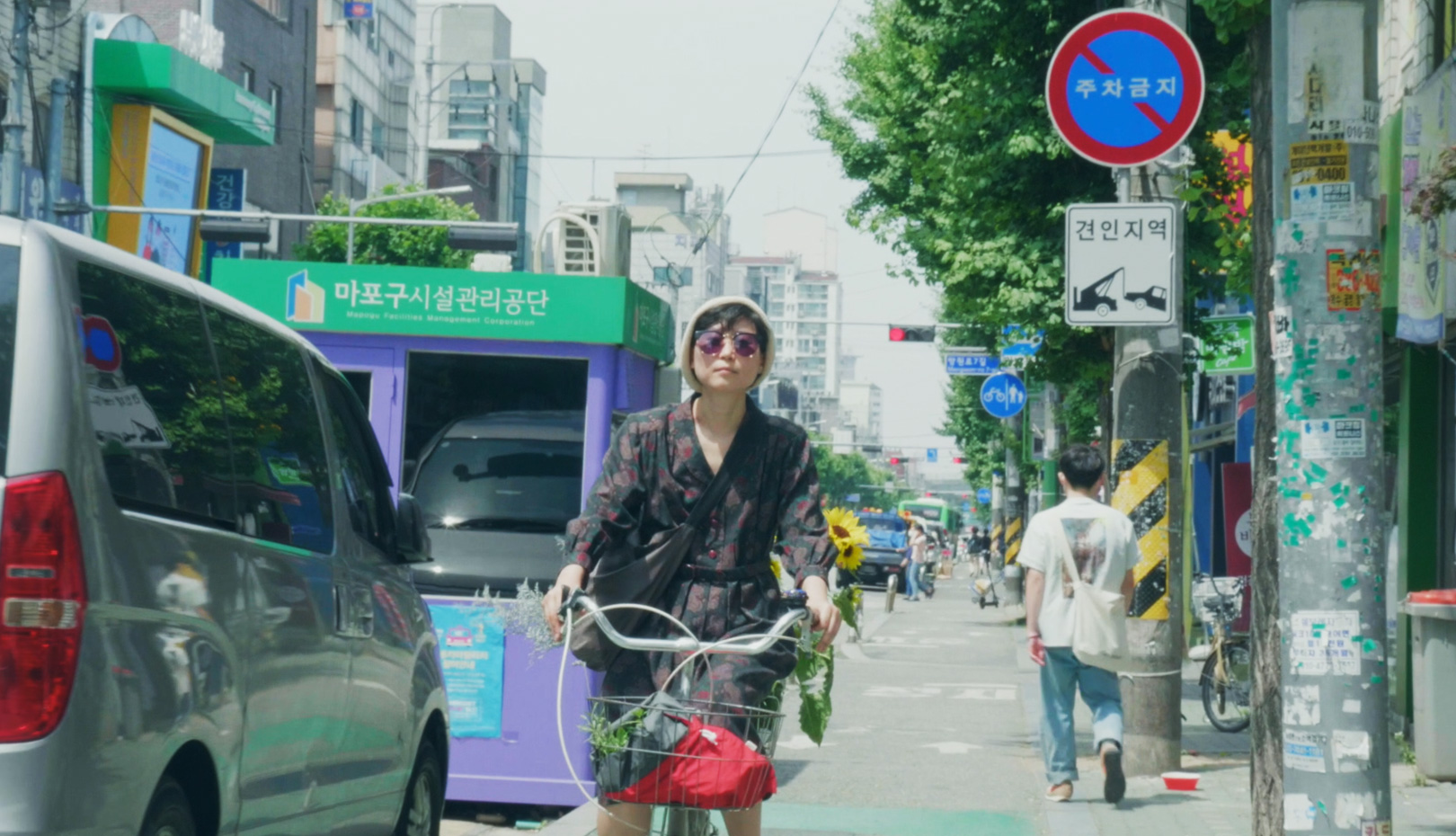 A Farewell to Throwaway Life

While in her 20s, Hyemin films a video for an environmental group and meets Geumja, a 40-something veteran activist whom she considers a role model. Geumja had wanted to continue being activist even when she was older, yet suddenly leaves the group she was with for over ten years. The following year, after the trash crisis, Geumja and Hyemin travel to India and Kenya at their own expense, where strict restrictions apply to plastic bag usage. After returning from the trip, Geumja struggles to drive plastic bags out of the local markets, and Hyemin films her journey.

Filmmaker Hyemin is a self-proclaimed "homo plasticus" who is accustomed to using plastic. She met an environmental activist Geumja when she was making campaign videos for an environmental group. Their encounter becomes a big event for Hyemin. After observing Geumja's activities as well as the meaning of her environmental movement, Hyemin picks up the camera to film Geumja, and completes A Farewell to Throwaway Life. A Farewell to Throwaway Life is a good reference that points out major trends of recent environmental movements like zero waste, and is a concrete case study of implementing practical environmental movements in homes and neighborhoods. The director focuses more on Geumja, as it's not an environmental movement with a grandiose slogan that she's interested in. Rather, thinking about the environment and putting it into practice is the way she lives. Geumja, who is attractive, optimistic, and lively. Geumja, who struggles at times to attain her philosophy. At the end of the day, Hyemin will be challenged and changed by her. In that sense, this film can be called a buddy movie featuring Hyemin and Geumja, as much as it is a documentary about Geumja. The camera penetrates deep into Geumja's home, neighborhood, and workplace, and continues candid conversation with her as the nearest companion. The director joins the film as Geumja's roommate, friend on the block, and one of the acquaintances of her environmental activities. Marking YU Hyemin's feature debut, this film won the Documentary Ock Rang Award and Audience Choice at last year's Pitch & Catch, a pitching program at the Seoul International Women's Film Festival. [JEONG Jihye]