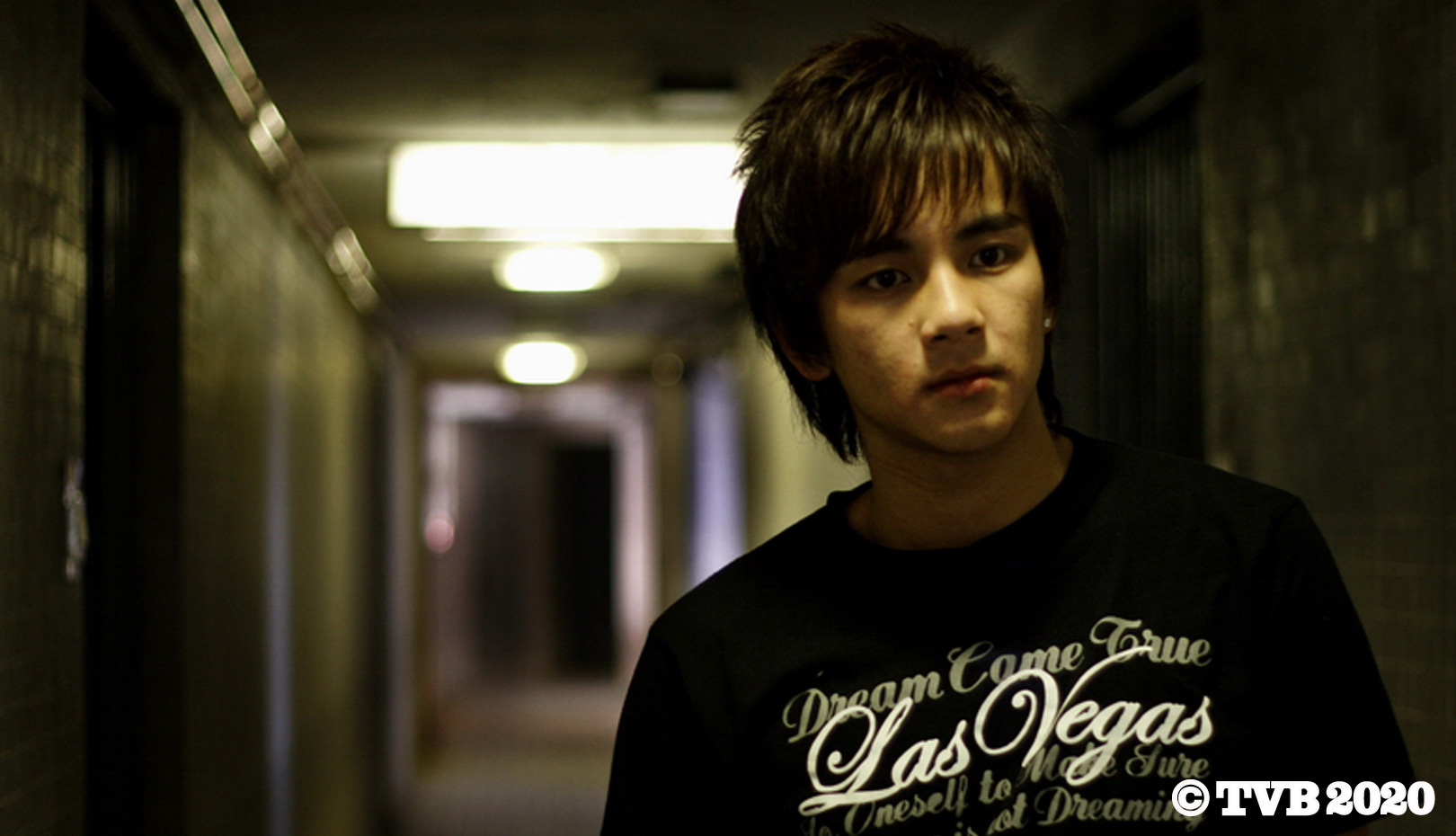 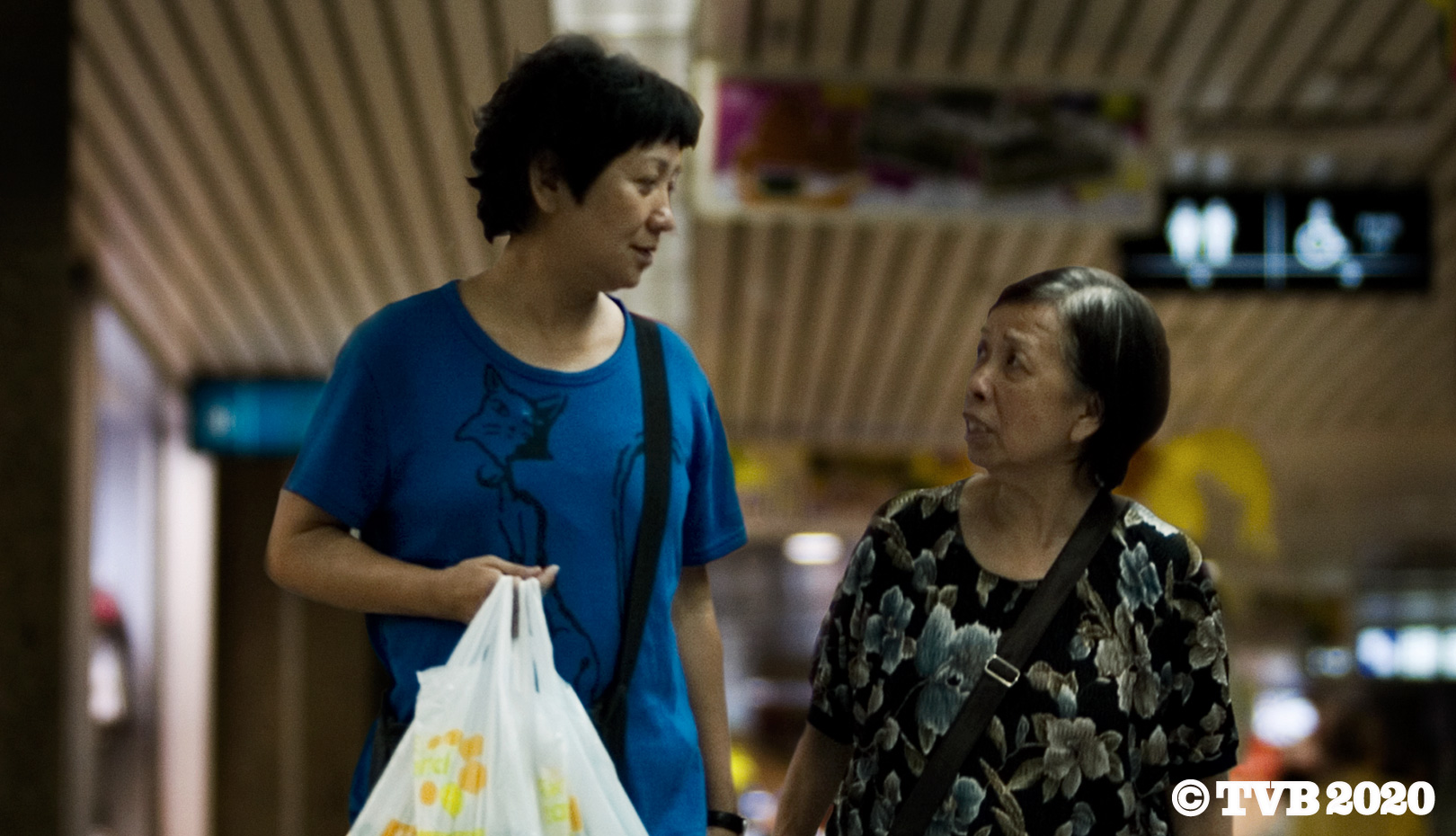 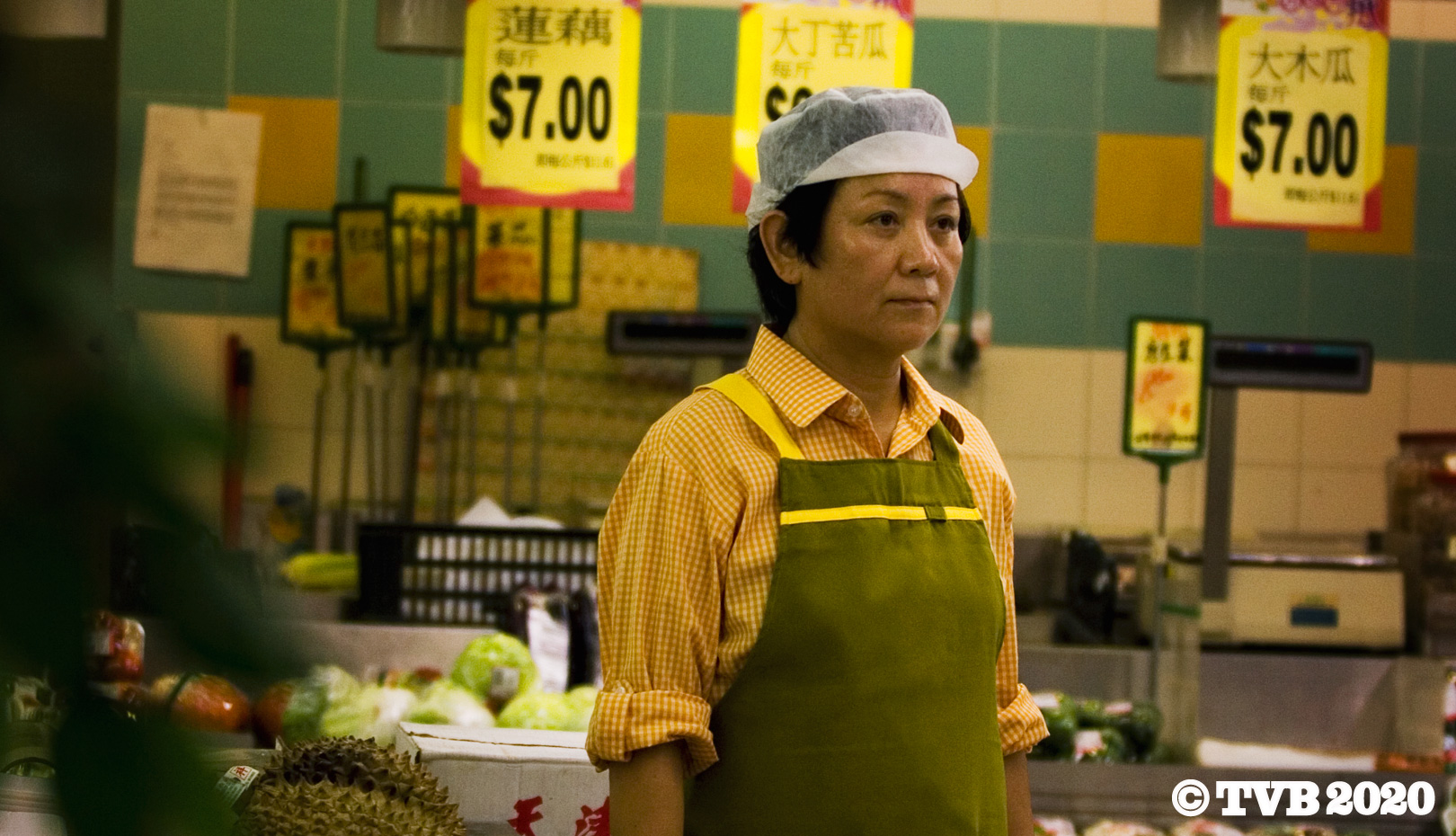 The Way We are

The Way We are follows the life of a widow Kwai and her son Kaon living in Tin Shui Wai, located in the northern part of Hong Kong and known locally as the 'City of Sadness' with high rate of unemployment, suicides and family violence.

In 2004, a Hong Kong man killed his Chinese wife and two daughters and then was stabbed to death in Tin Shui Wai, a newly developed area on the Hong Kong/Chinese border. Ann HUI planned to make this incident into a film, only to spend several years of preparation in vain. HUI asked producer WONG Jing, a famous Hong Kong filmmaker, about producing such a film. Instead, WONG suggested HUI make a film for TV on the Tin Shui Wai area with a budget of about 200 thousand USD. In response, HUI altered a script she had received 7 years prior about the Tsuen Wan area, and changed the backdrop to Tin Shui Wai. There are not any typical Hong Kong film elements in this film, such as star actors, neon-sign-filled downtown, gunfights, martial arts, chasing, gambling, drugs, or crimes of passion. In addition, there are not any typical arthouse film motifs either, no tragic situations and revelations. What the audiences experience throughout the film are the relationships between mother and son, their friends and relatives. These people gather and eat together while having conversations. This is the exact beauty of this film, which captures the everyday lives of Hong Kong people in a way even local people had not seen, let alone outsiders. While time goes by and country may never be the same, the virtue of this film's archiving of Hong Kong lives in 2008 will last forever. [LEE Yumi]