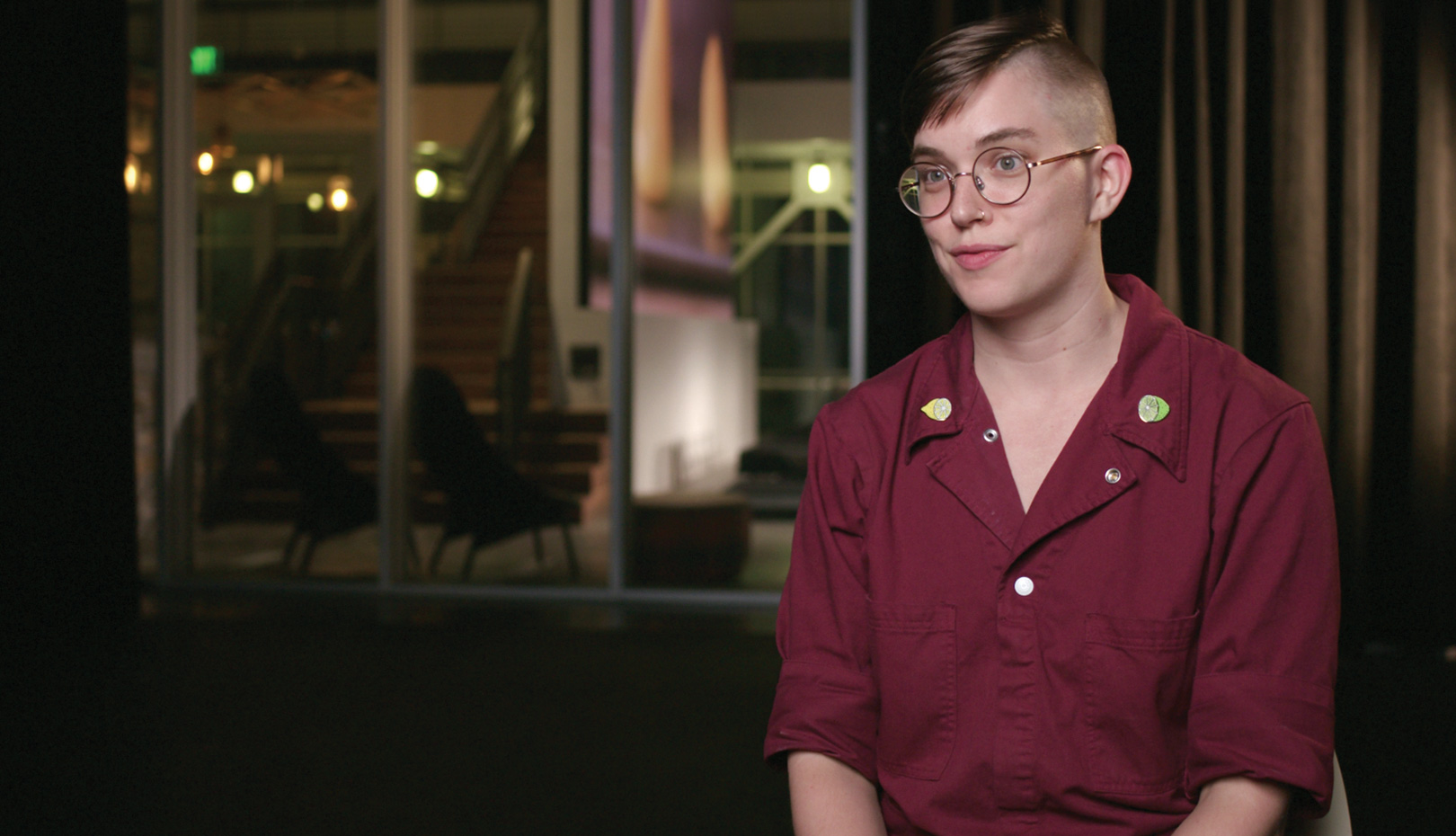 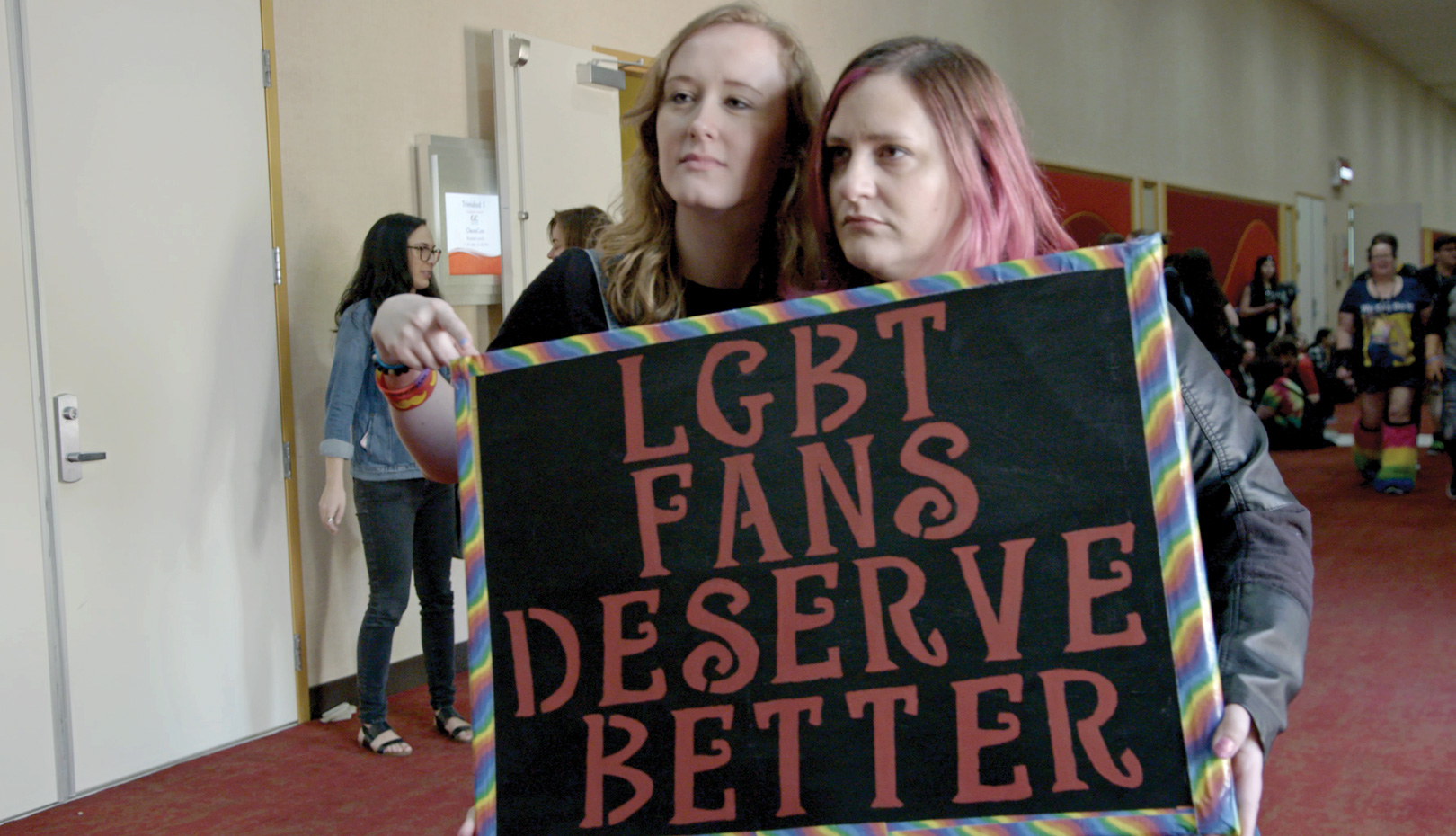 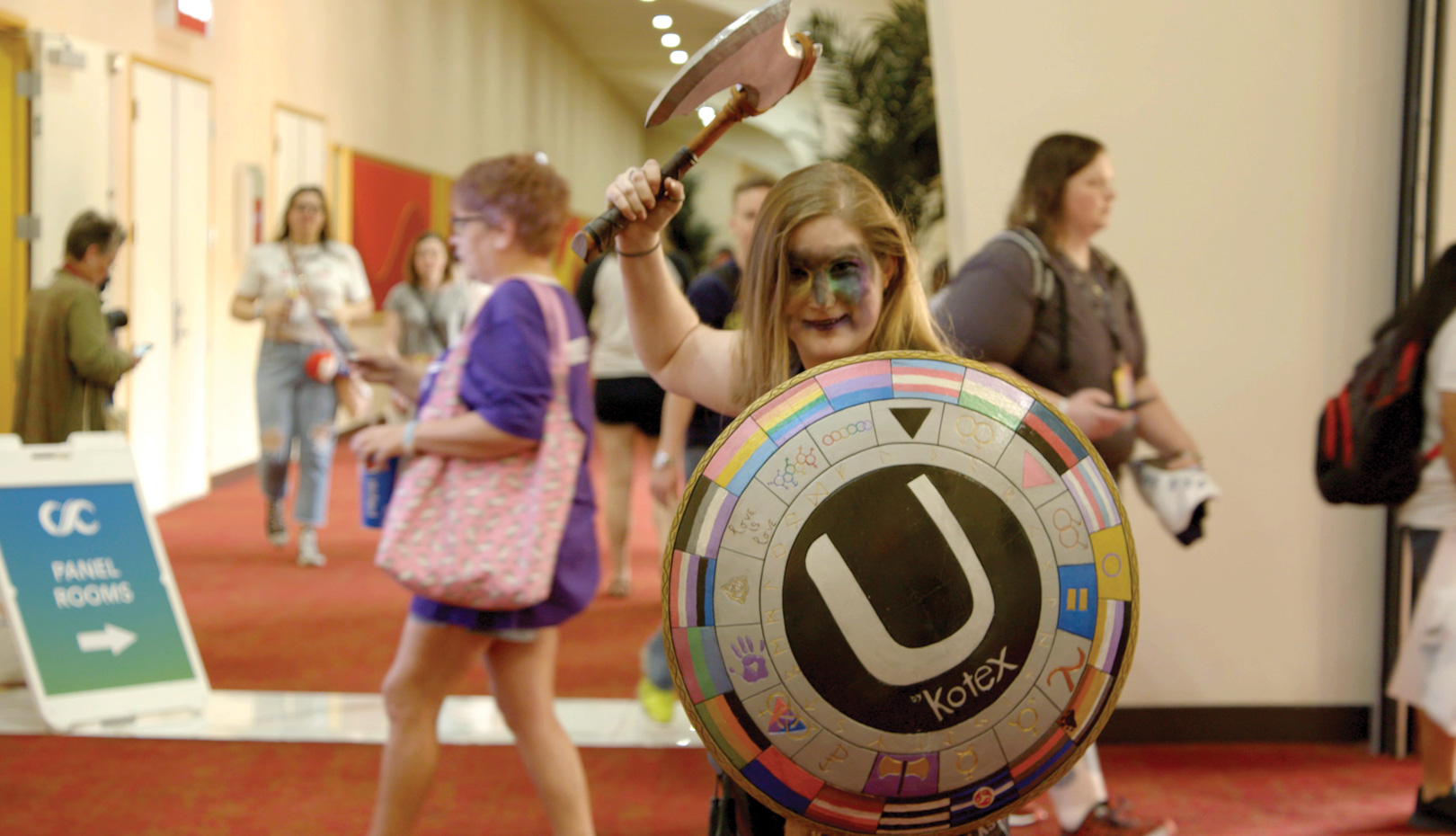 What if the TV doesn't give viewers what they want? What if it pretends to be giving what is wanted, while simply taking advantage of our desires? What if it does give us what we want but takes it back right away? In the past, most viewers would have been lethargic but times have changed due to the Internet. Now viewers are more sophisticated and the power of feedback is great, and the methods varied. Queer viewers in particular have experienced the changes of the society in the past 20 years in real time.

Queering the Script by Gabrielle ZILKHA is an historical record. The film specifically and naturally focuses on queer female viewers. The history of TV series from Xena: Warrior Princess, Buffy: The Vampire Slayer, The L Word, Orange is the New Black, to Wynonna Earp is also the history of the tenacious viewers and fans, as well as their relationship. The film starts in the past when there was no way to convey the opinions and reactions of minorities, and continues up to the era when people portray their imagination with slash fiction; viewers unify on news groups or message boards; and staff can monitor real-time reactions to each episode on social media and YouTube. Consequently, the film shows the outcome of their relationship. Certainly, it's a tough road to traverse. Queerbaiting is rampant over real drama, and although more female queer characters appear, their survival rate is so low it's scary. But the speed of improvement and tendency differ in the changing mutual relationship. We're looking at a more open history now. [Djuna]