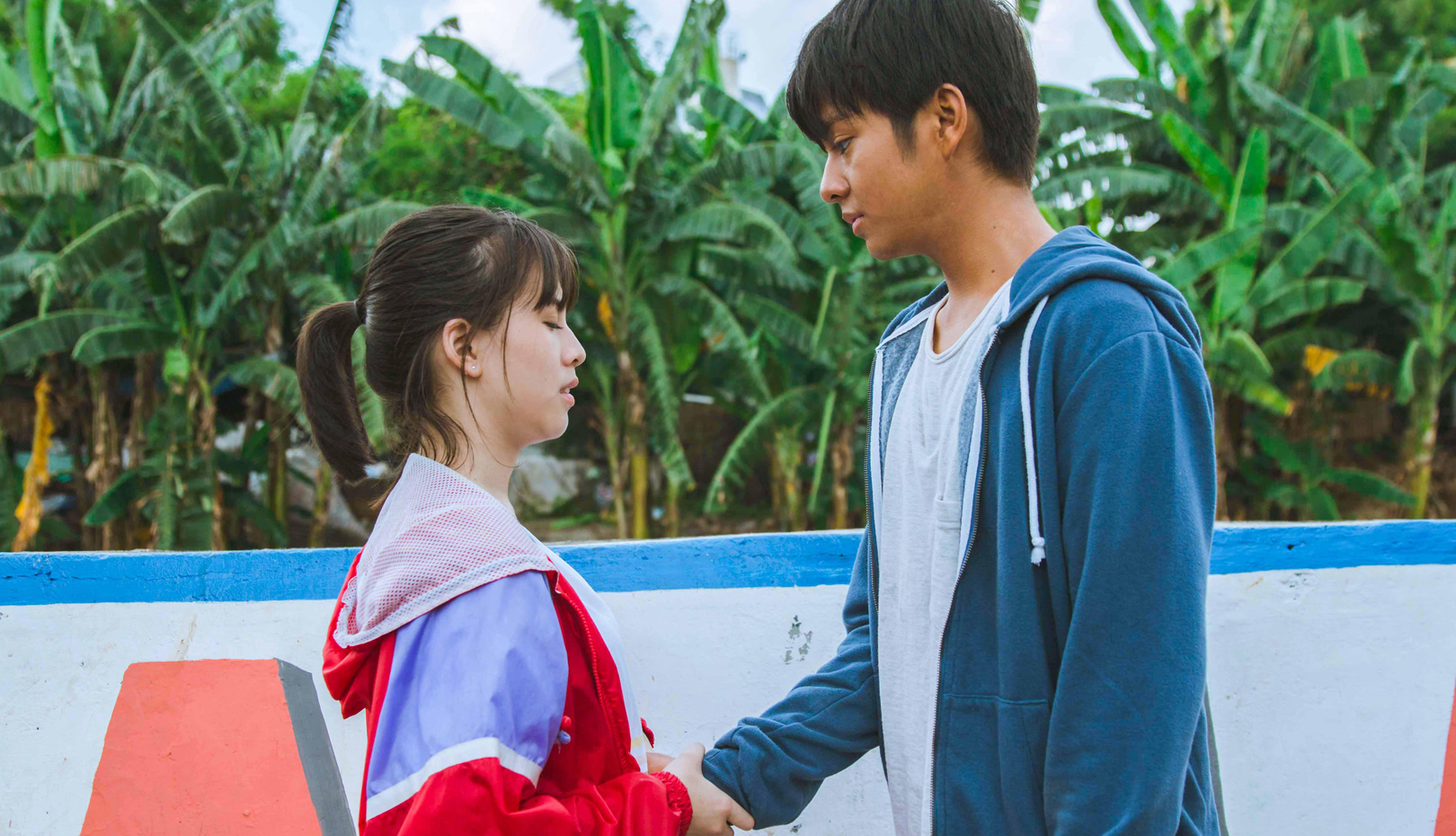 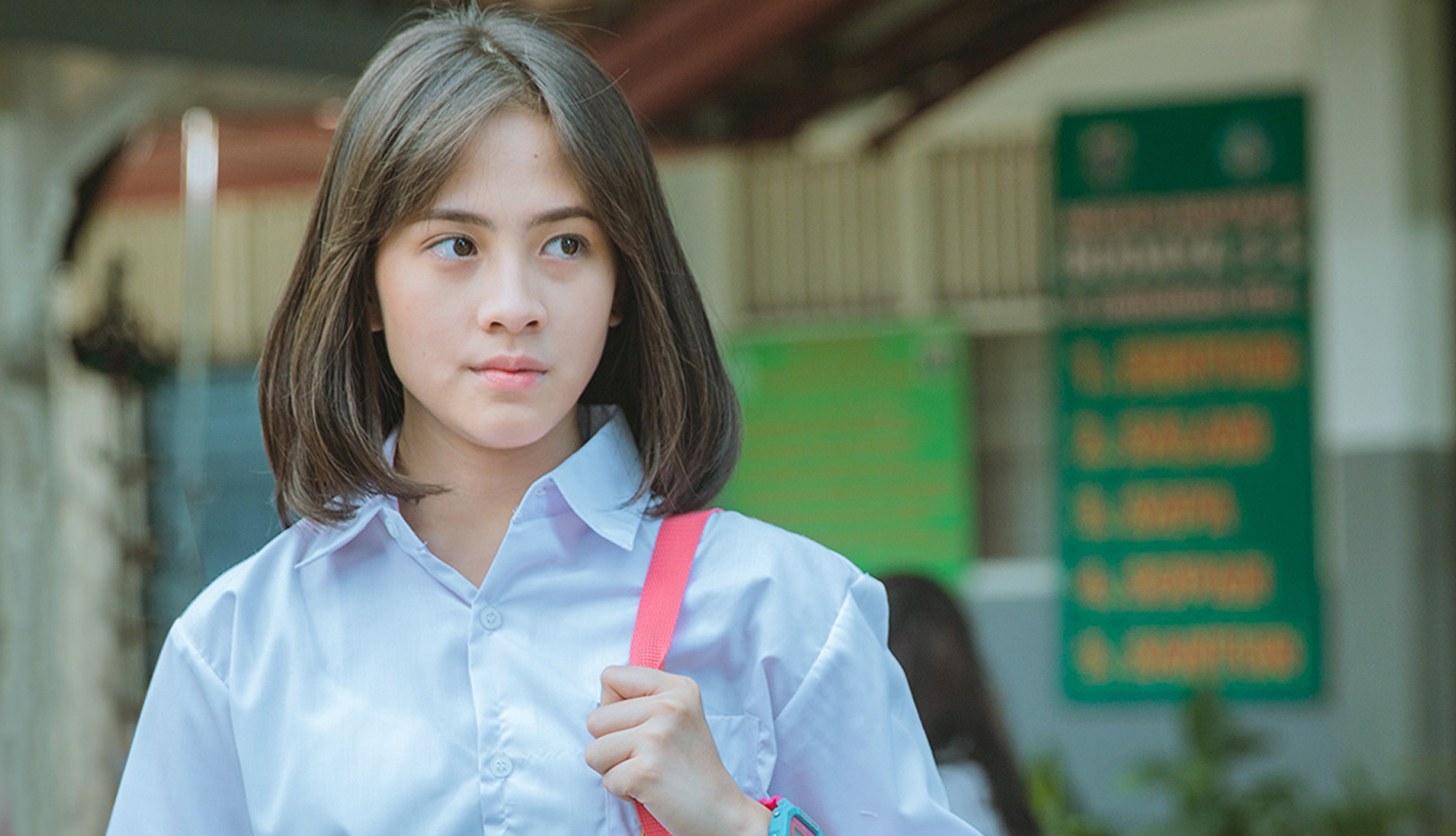 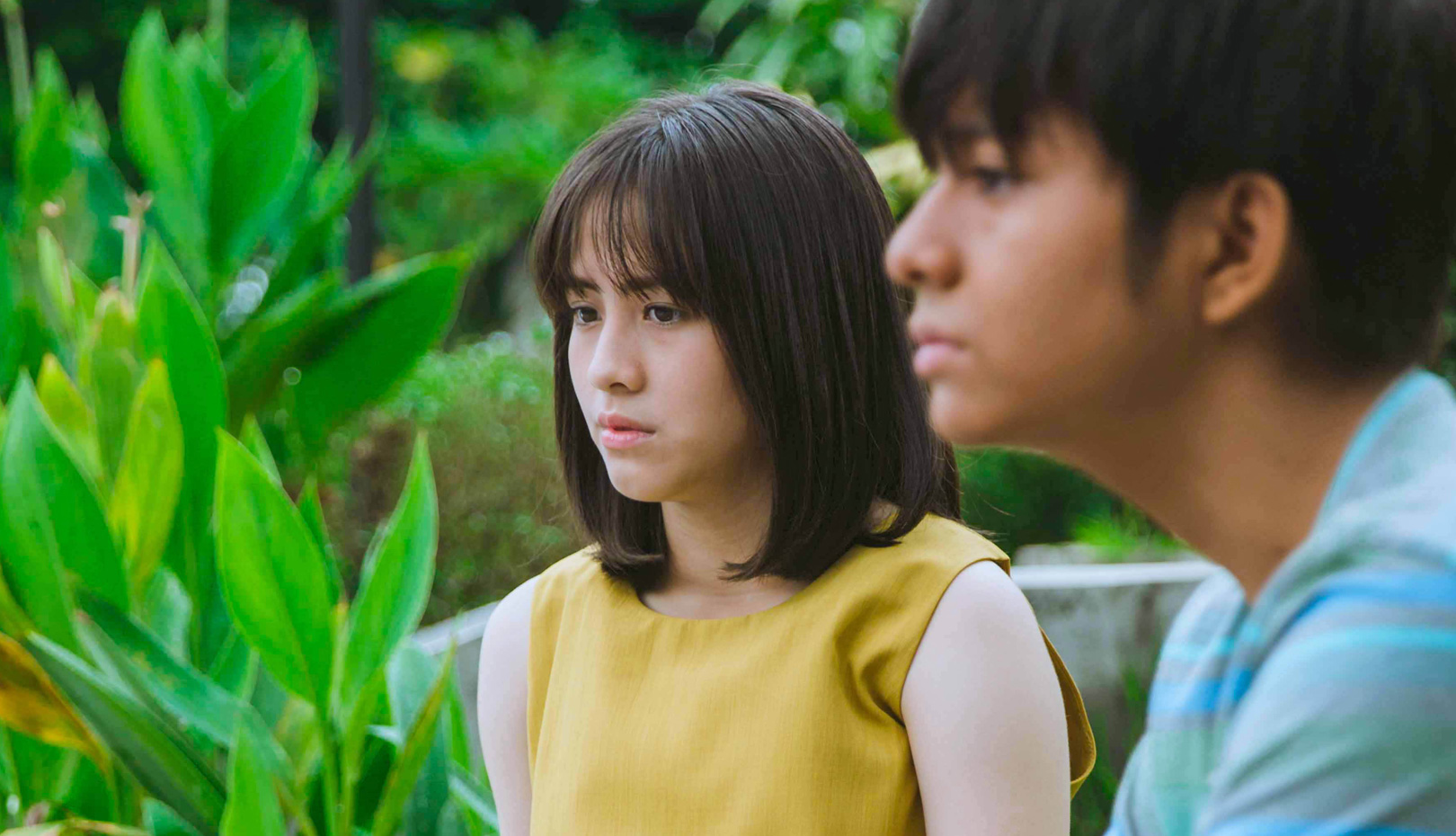 Dara and Bima are pregnant and try to hide it until graduation. But once the secret is out, they find themselves subject to the many societal pressures and expectations. In this non-conventional teen pregnancy story, prolific screenwriter Gina S. NOER tackles the divide between the old and the new, and the many ways families are made in her directorial debut.

Dara and Bima are high school sweethearts. Dara is from a liberal upper middle class family, and Bima is from a traditional Islamic family. While they are just high school sweethearts, the differences between them are not grave at all; Dara is an A student, while Bima is rather good at physical exercises. When Dara's pregnancy is revealed, however, it becomes something else entirely. When the two families meet for the first time in the school infirmary, the camera moves to show two families in a single shot. Even though the two families are brought together in a single shot, the two families almost do not seem to belong to the same time and space. The film shows what happens after this encounter. Dara and Bima experience different lifestyles and values of each other families and the differences pierce deeply into their minds. After all, the film gives Dara all the discretion on the matters of baby and their relationship. It is interesting for Korean audiences to see that Dara is a K-pop enthusiast, and Korea is one of many aspects involved in Dara's choices. The actress who plays Dara is Zara, a member of JKT48, an Indonesian sister group of Japanese Idol group AKB48. [LEE Yumi]