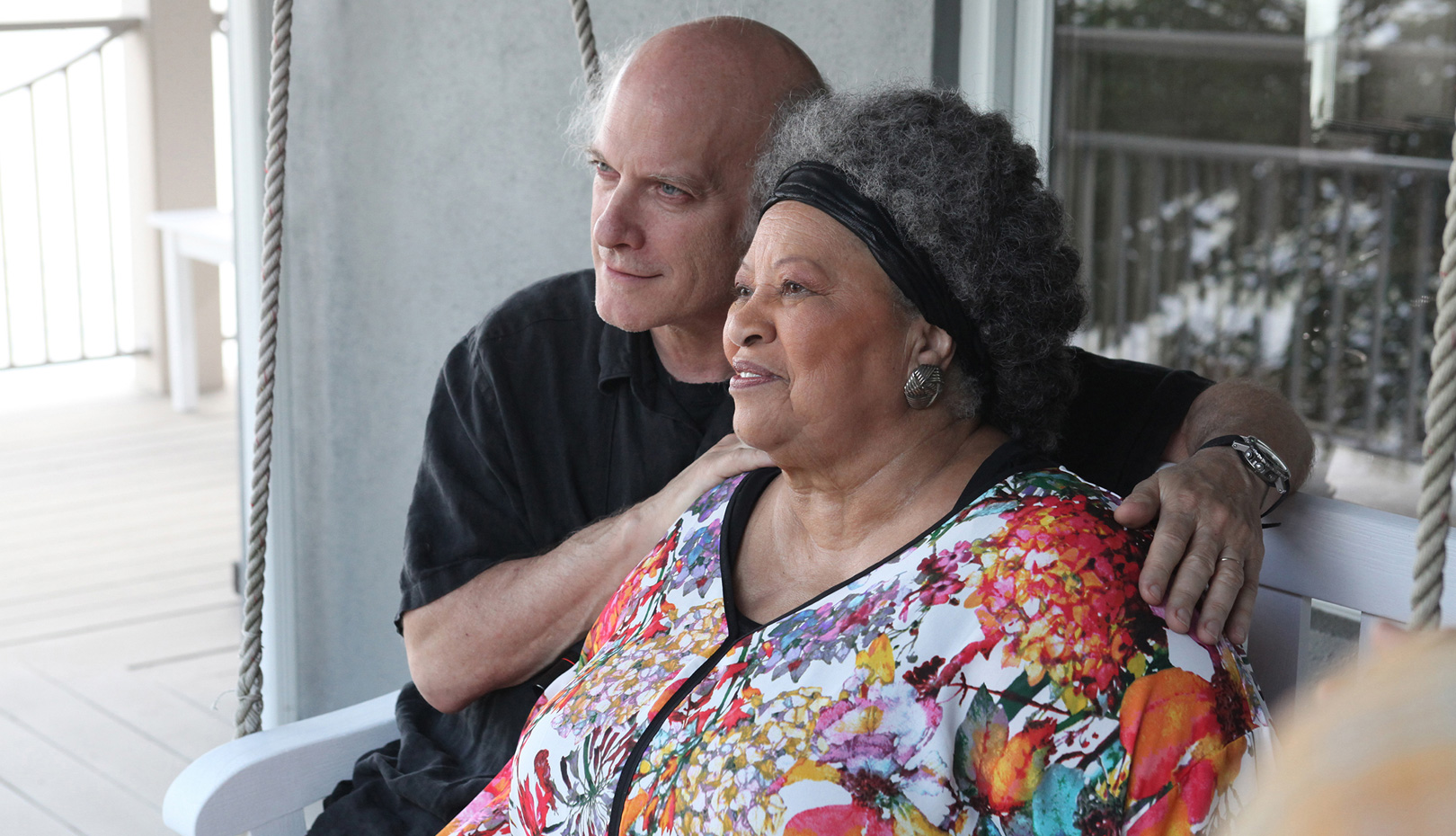 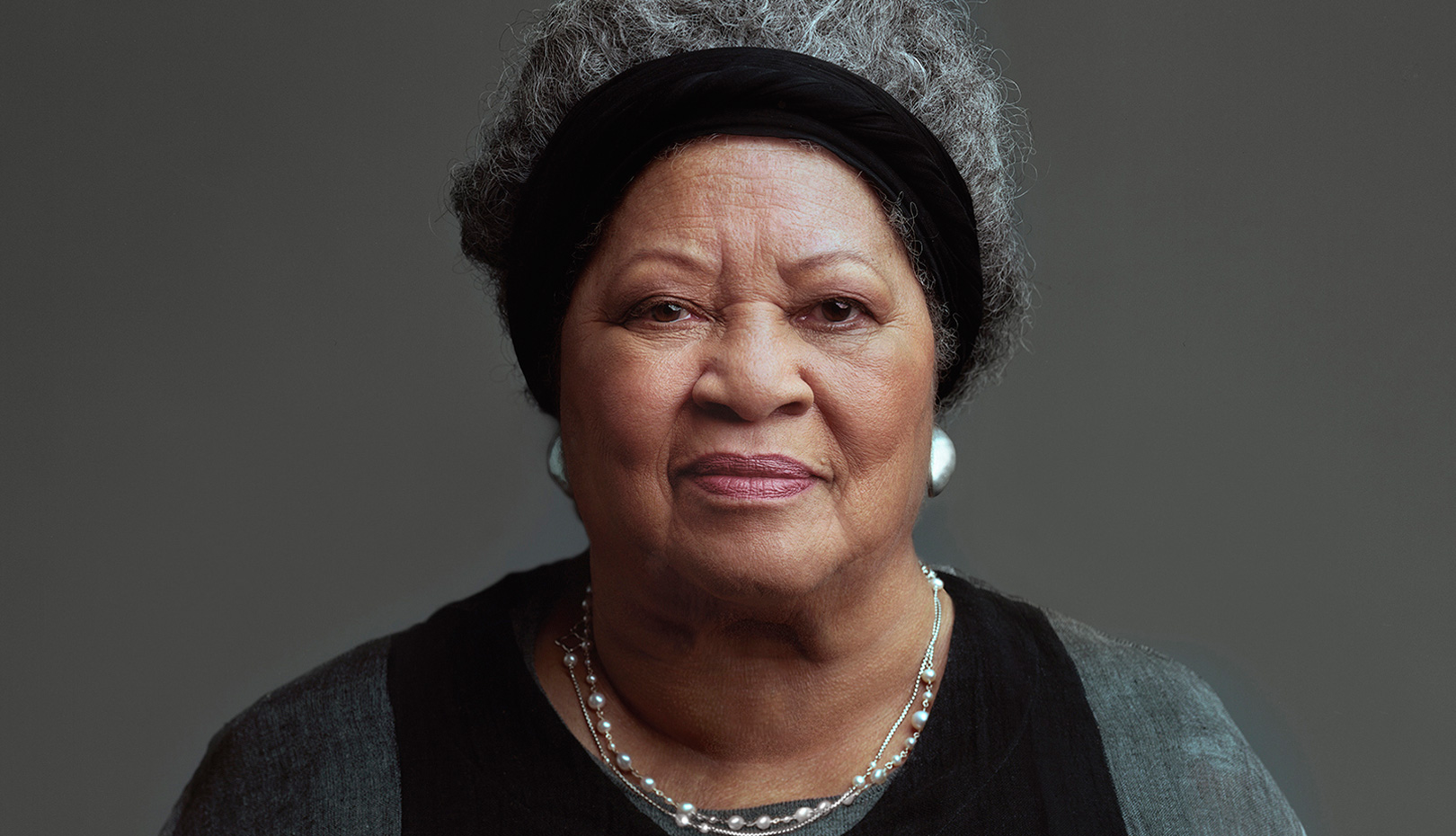 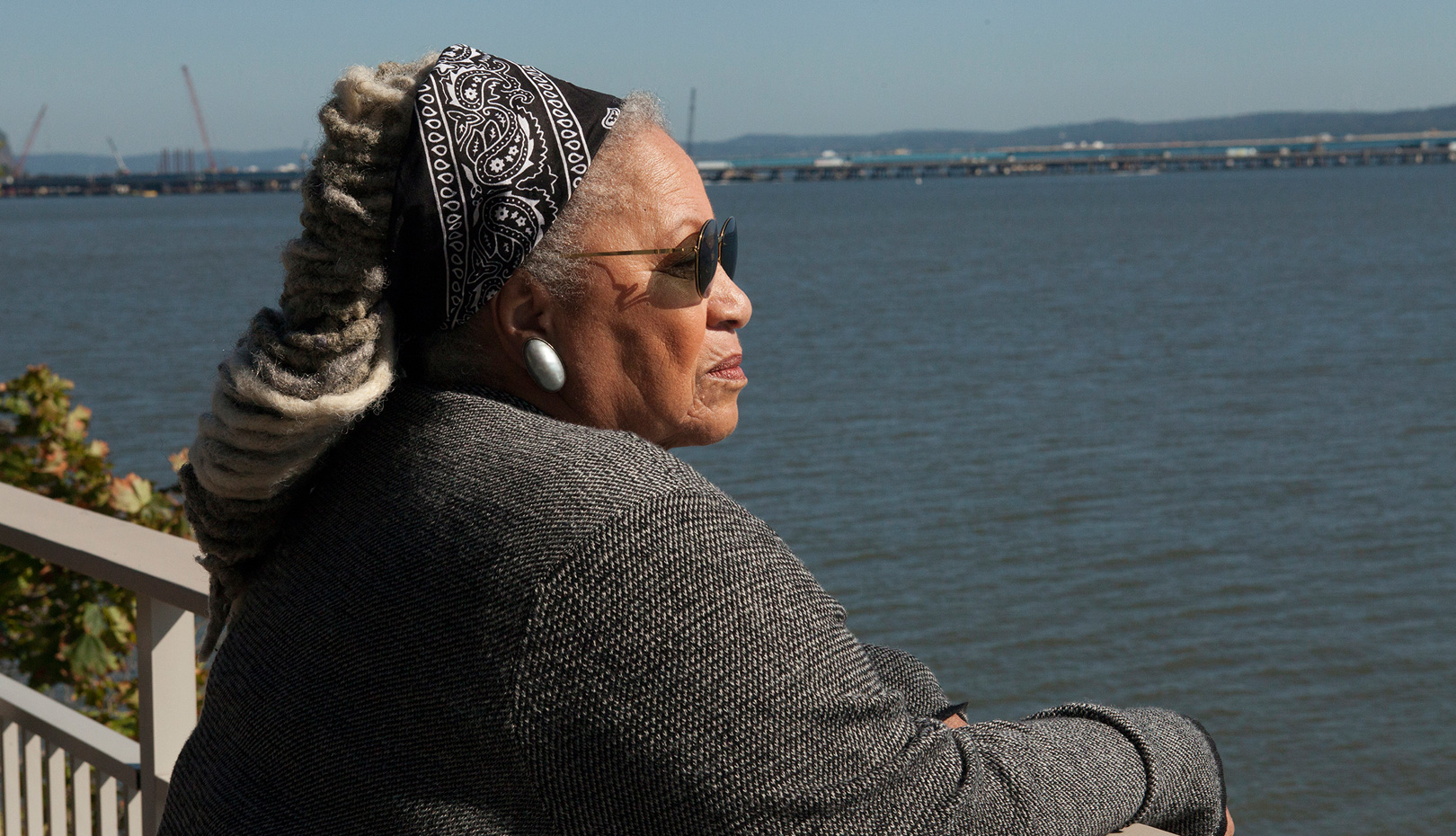 Toni Morrison:The Pieces I am

Toni Morrison:The Pieces I am explores the extraordinary life and artistry of the legendary Nobel laureate. The film covers her remarkable journey from Lorain, Ohio to Stockholm, Sweden, and beyond. Her 11 novels include, The Bluest Eye, Song of Solomon, and Beloved, which was made into a feature film by Oprah WINFREY. Her career also includes non-fiction books and plays, her role as editor of iconic African American figures and as an educator at Princeton University.

This documentary film explores the life of Toni MORRISON, one of the most important and celebrated African American novelists, who has received numerous accolades for her work. Covering her personal life as well as her literary works, the film was completed and screened a few months before she passed away on August 2019. In many cases, the production of an autobiographical documentary like this would either follow the chronological path which the artist took, or explain or argue about what kind of impact this artist left on the period, as well as legacy. The film moves back and forth between those two approaches. Firstly, the film asks about the culturalgeographical and political-economic background she was raised in, and how she endured. Then her life is connected with social history, the civil rights movement of the 1960s. The film then begins to weave her life into the history of the civil rights movement and the historiography of African American women, later to be absorbed into her own literary world. To anyone already familiar with her work, this film is a meticulous and extensive document that provides a proper explanation of how her work came into being. To anyone less familiar with her work, this film will be a chance to inspire enthusiasm to discover more on the history of African American people and women in particular. [LEE Yumi]