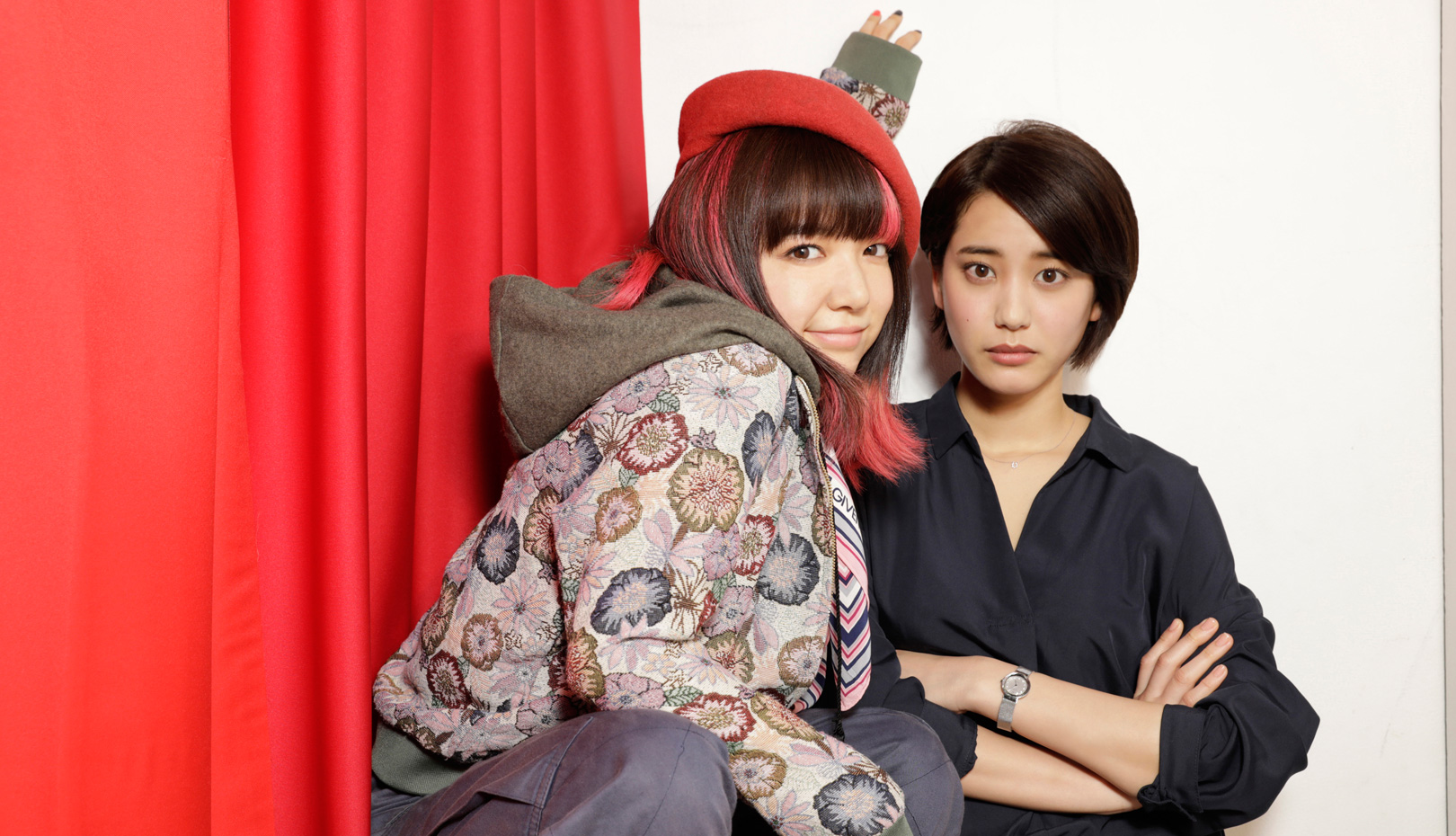 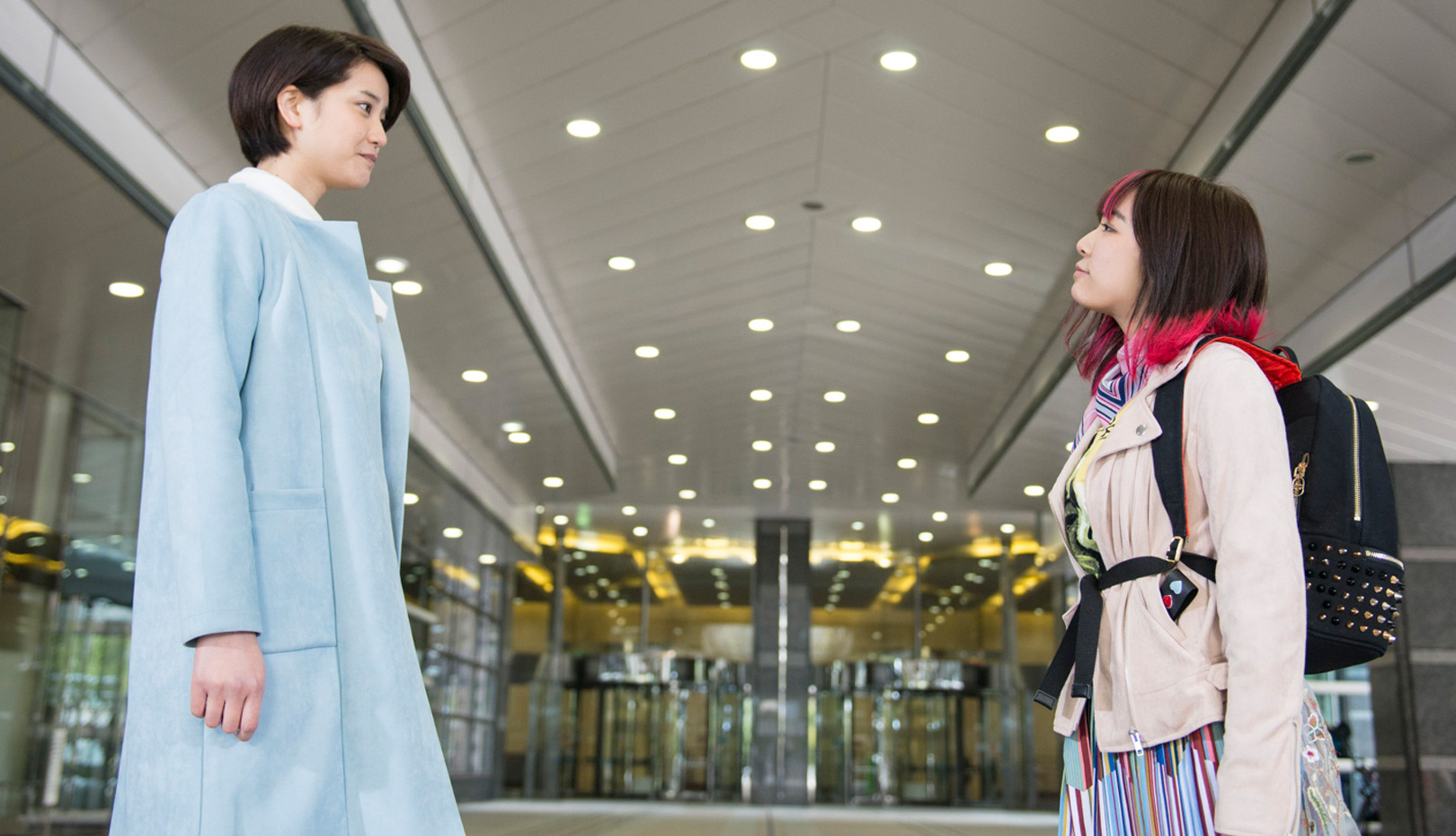 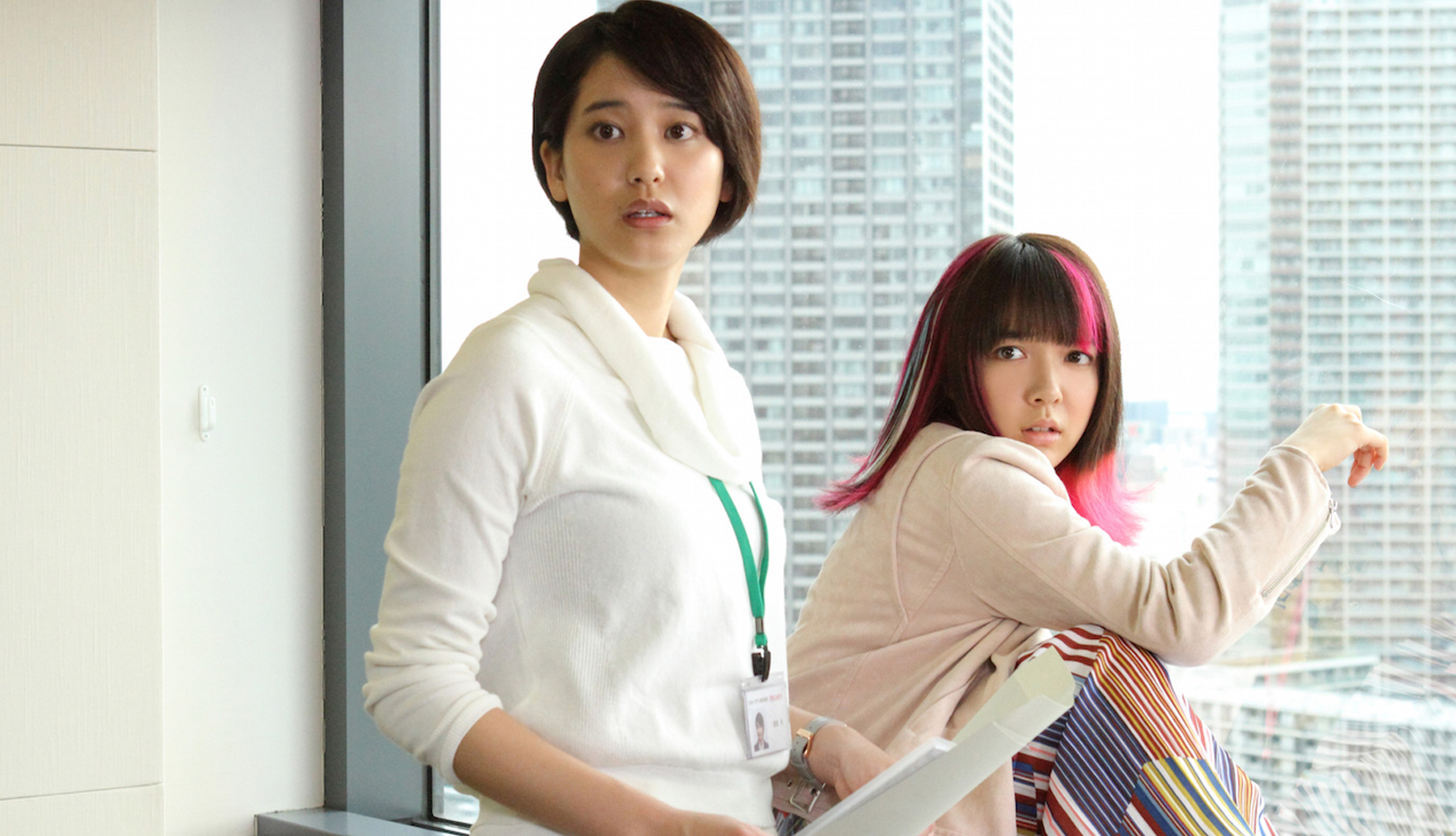 Hikari is a university student who lives freely, purely in her way. She's hungry to create new startups. Nozomi is a Corporate VC at a big Japanese company. She has always followed the 'correct' path, giving up on many things for a stable life. Nozomi dislikes Hikari's way of living. But when Nozomi needs to work with Hikari's startup because it became an investment, things begin to happen... Intense problems occur, but in the end, Hikari and Nozomi learn there are many choices they can take to develop their own life and career, and friendship.

Nozomi's college days were no more than the preparatory period for entering a big company, and she earns her job at a big software company as she wished. The student loan won't be cleared off until she is 40 years old. Although the task she is assigned to at work is not exactly what she is good at, she tries to complete the assignment anyway. Everything changes when a peculiar app developer named Hikari comes into her otherwise normal but tedious life. The film is somewhat close to an RPG (role-playing game) in which a hardworking but rigid rookie business woman overcomes her alienation at work. Thus, the other characters in her party are vested with different capabilities and attributes than those of Nozomi. Will Nozomi successfully level herself up after clearing the challenges assigned to her, with the help of her party members whose attributes are totally different from hers? Audiences whose lives are not much different from hers will feel satisfaction and solace vicariously through the story. The film often shows the construction site of the Japan National Stadium, which was supposed to be the main stadium for the Tokyo Olympics in 2020. Her gaze into the stadium leaves a remarkable impression as we cannot tell whether her gaze is directed at the stadium construction, or to the stadium where construction is halted. [LEE Yumi]