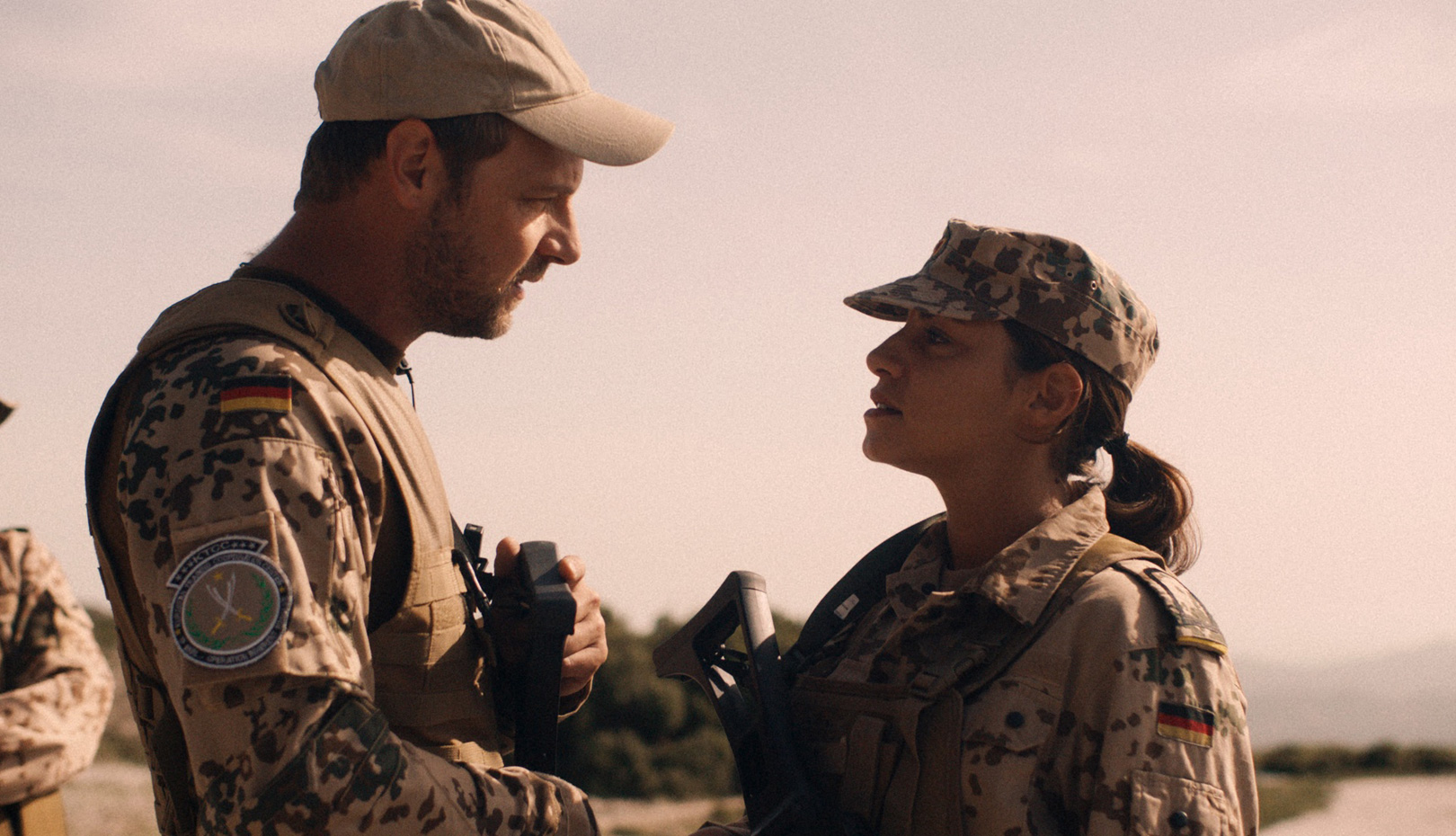 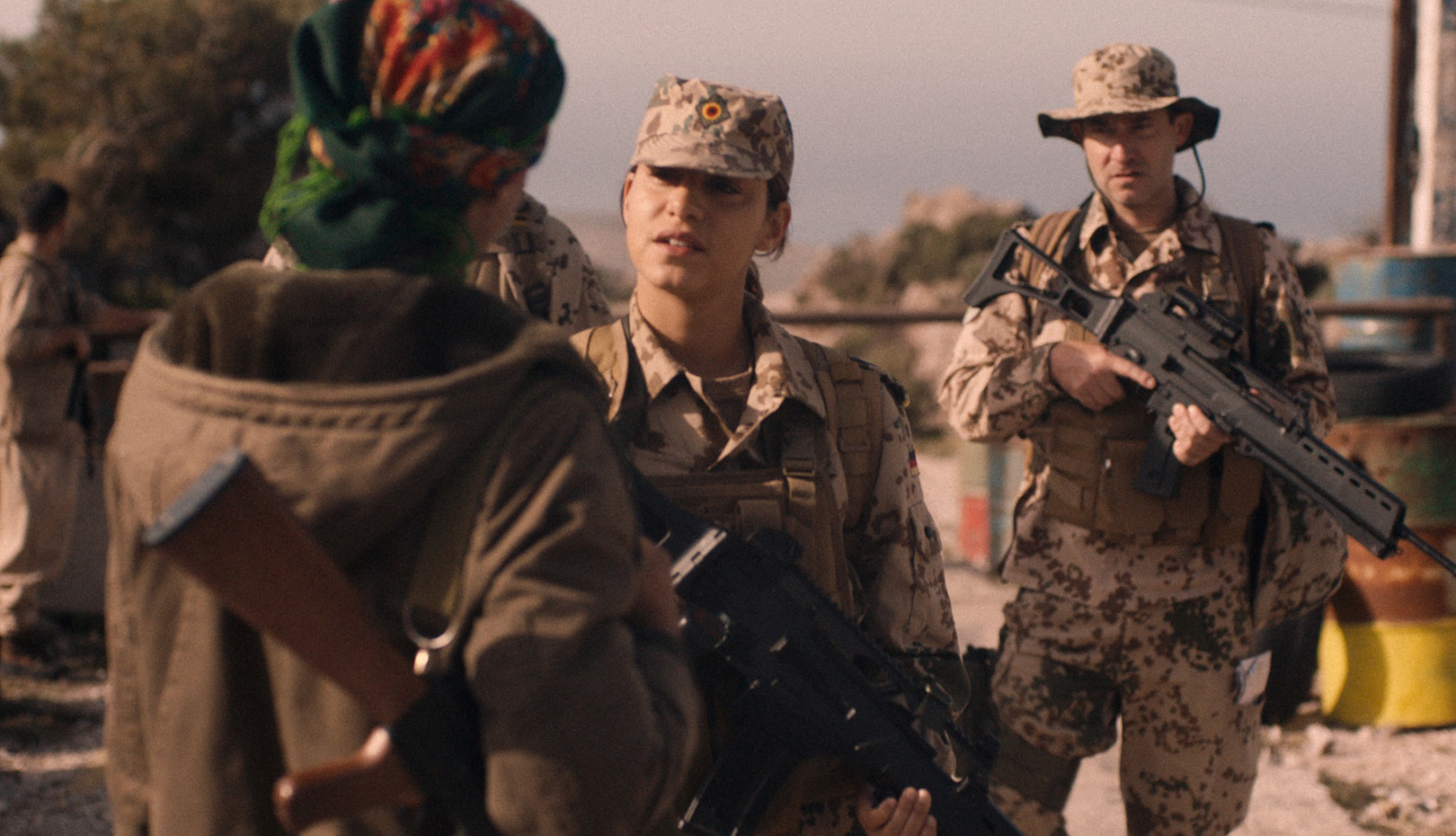 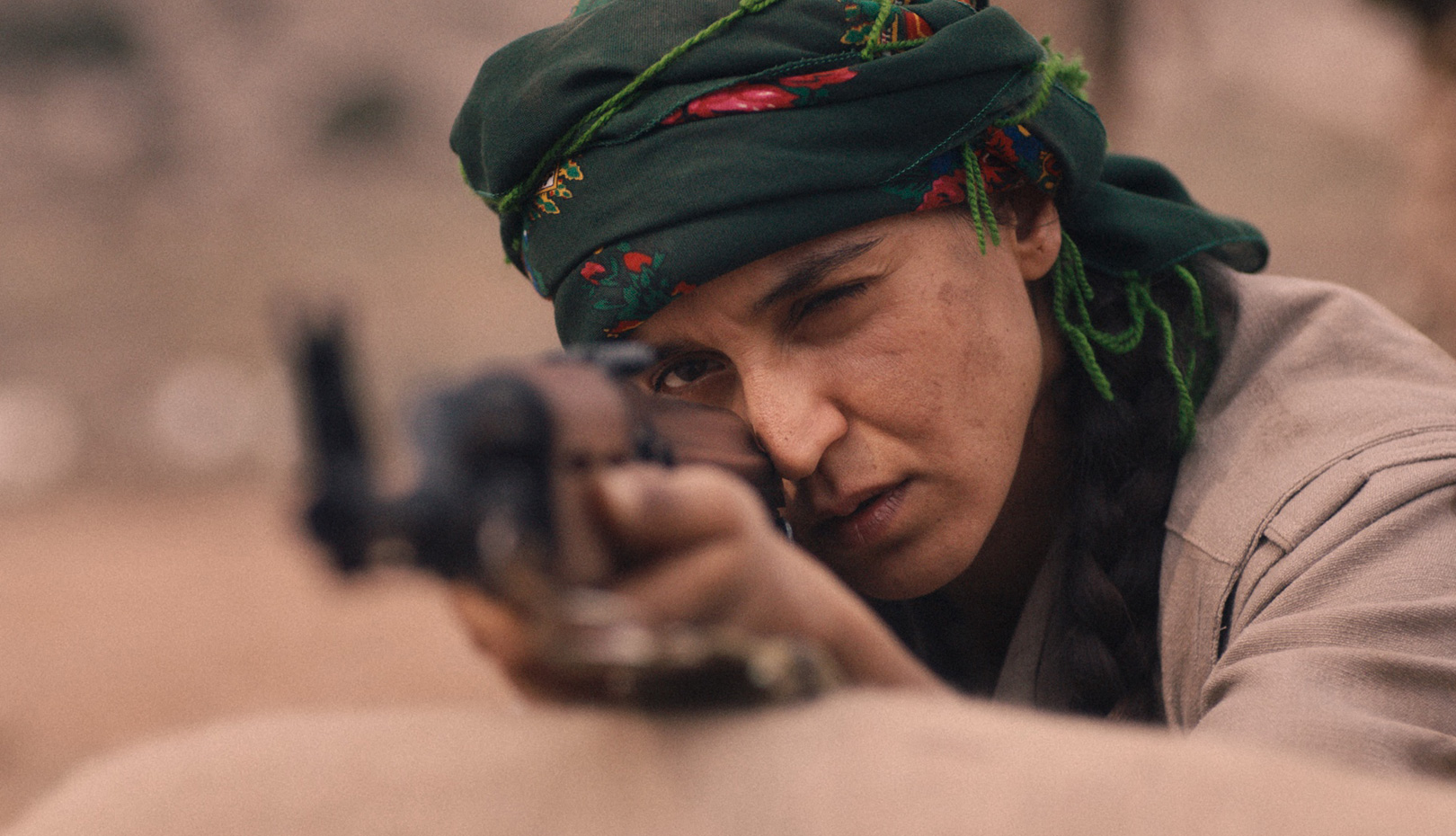 Rojda is a young German soldier with Kurdish-Iraqi roots. She is now looking for her mother Ferhat in a Greek refugee camp. When the two finally find each other after so many years apart, they are overjoyed. But their happiness fades when Rojda learns that her sister Dilan is still in Iraq. She decides to request a redeployment to Erbil in Iraq so she can find her sister. Once there, Rojda quickly wins the trust of the female fighters. But the more intensely she searches for her sister, the more she becomes caught between the two sides.

Living in Germany, Rojda is a German soldier with Kurdish-Iraqi roots. As the Iraqi political situation gets worse, she tries to bring her mother and her sister Dilan to Germany. She succeeds in safely bringing her mother to a refugee camp but can't find her sister. To reach her sister, Rojda volunteers to enter Iraq as an interpreter. Helping to train female Kurdish fighters, she tries to find her sister's whereabouts. Instead of a story of sisters, the film focuses more on Rojda's dilemma, standing between two sides. Due to her appearance, she has to prove that she is German. When she is with her mother, she should prove that she is Kurdish. Her mother considers whether her daughter has abandoned her roots because she doesn't watch any news on the Kurds. Rojda's journey to discover her roots makes us think about the boundaries of nations and the boundaries of gender. Female Kurdish fighters are perplexed when German soldiers ask them, "Who is your leader?" They answer that they don't need any leader and if necessary, they take turns to lead the group. The women suggest an alternative that can completely overturn the uniform military culture and its hierarchical structure. Beyond the border of politics and culture, the sisters regain their sisterhood. [KIM Sohui]