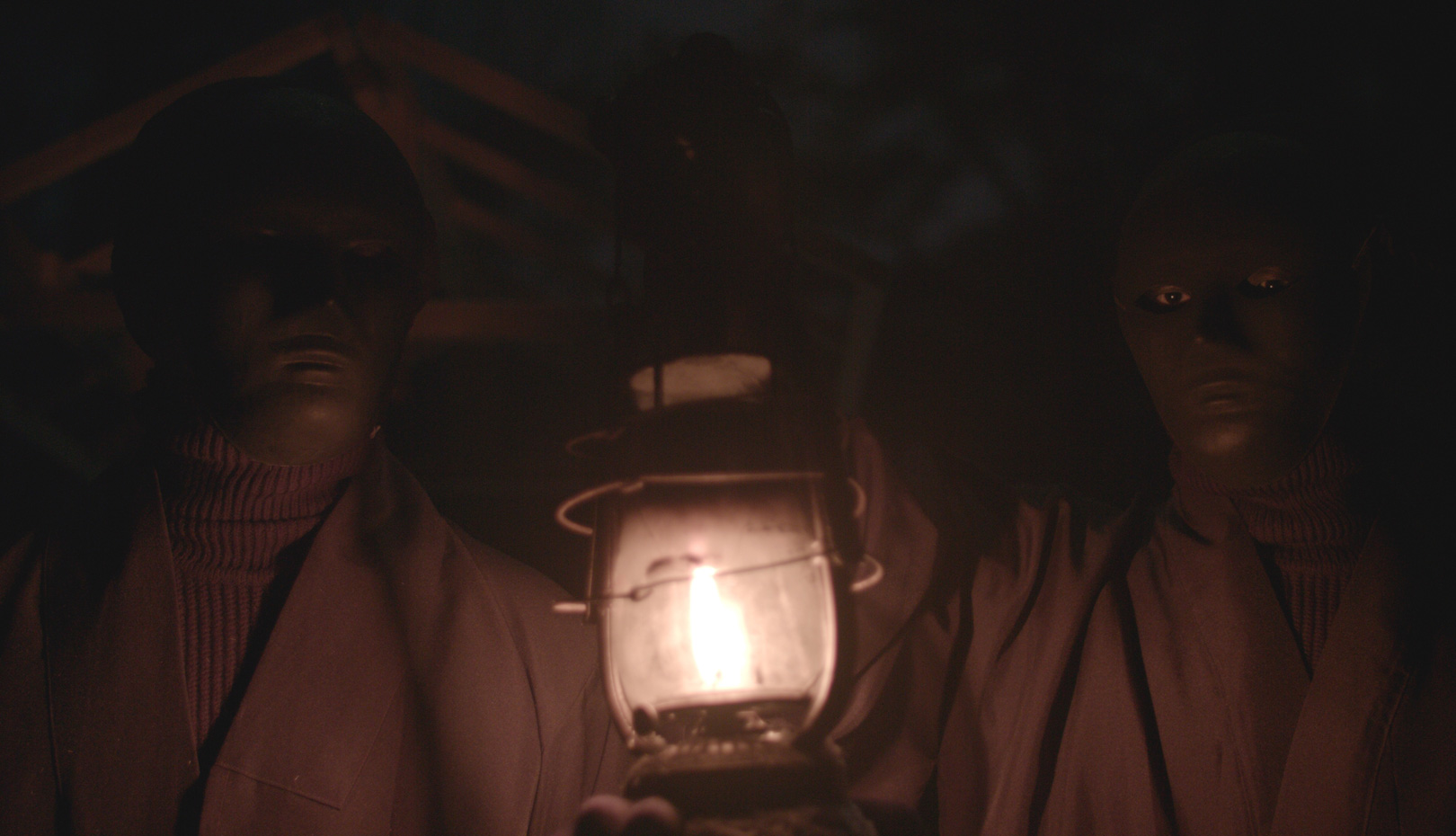 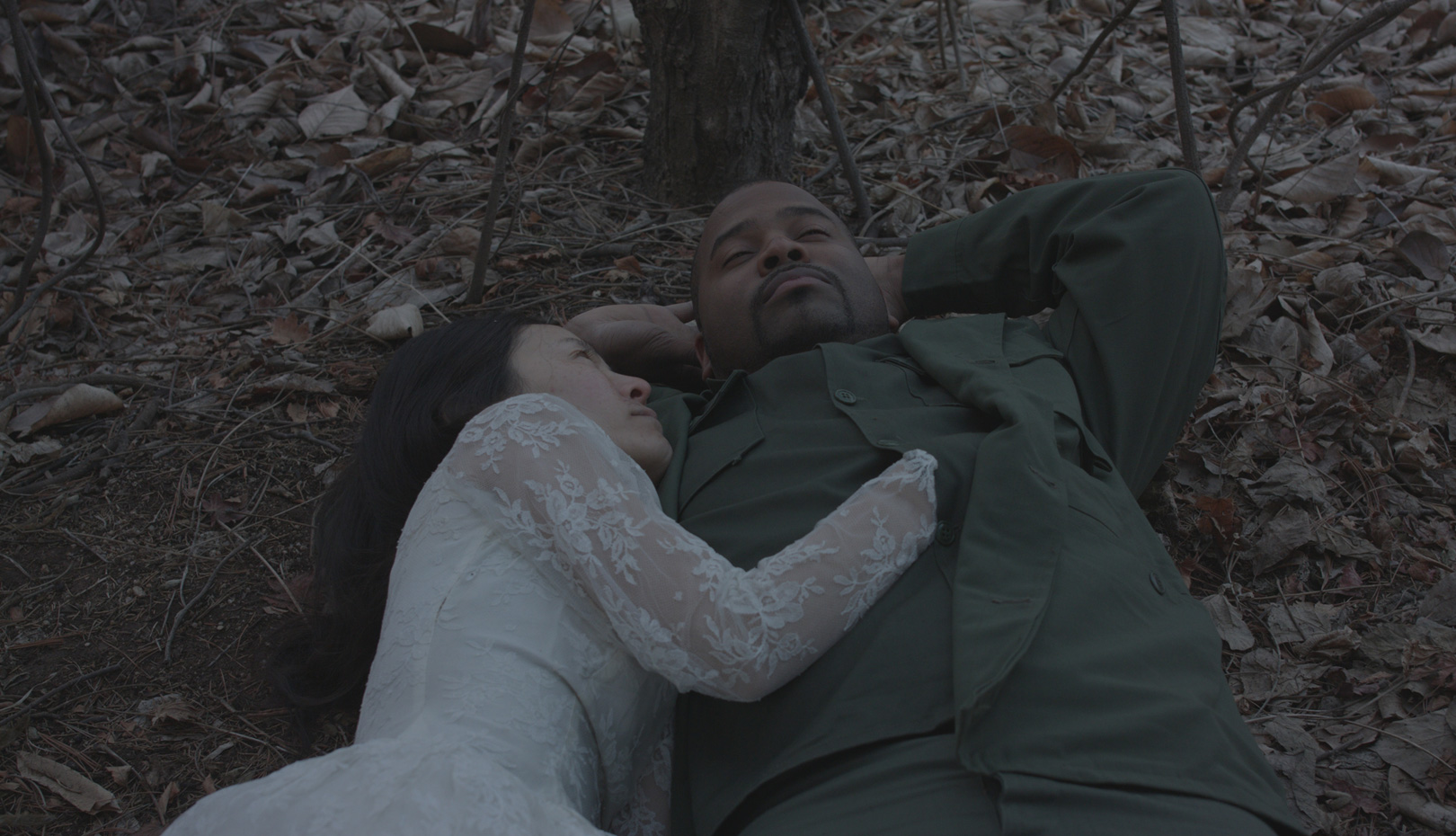 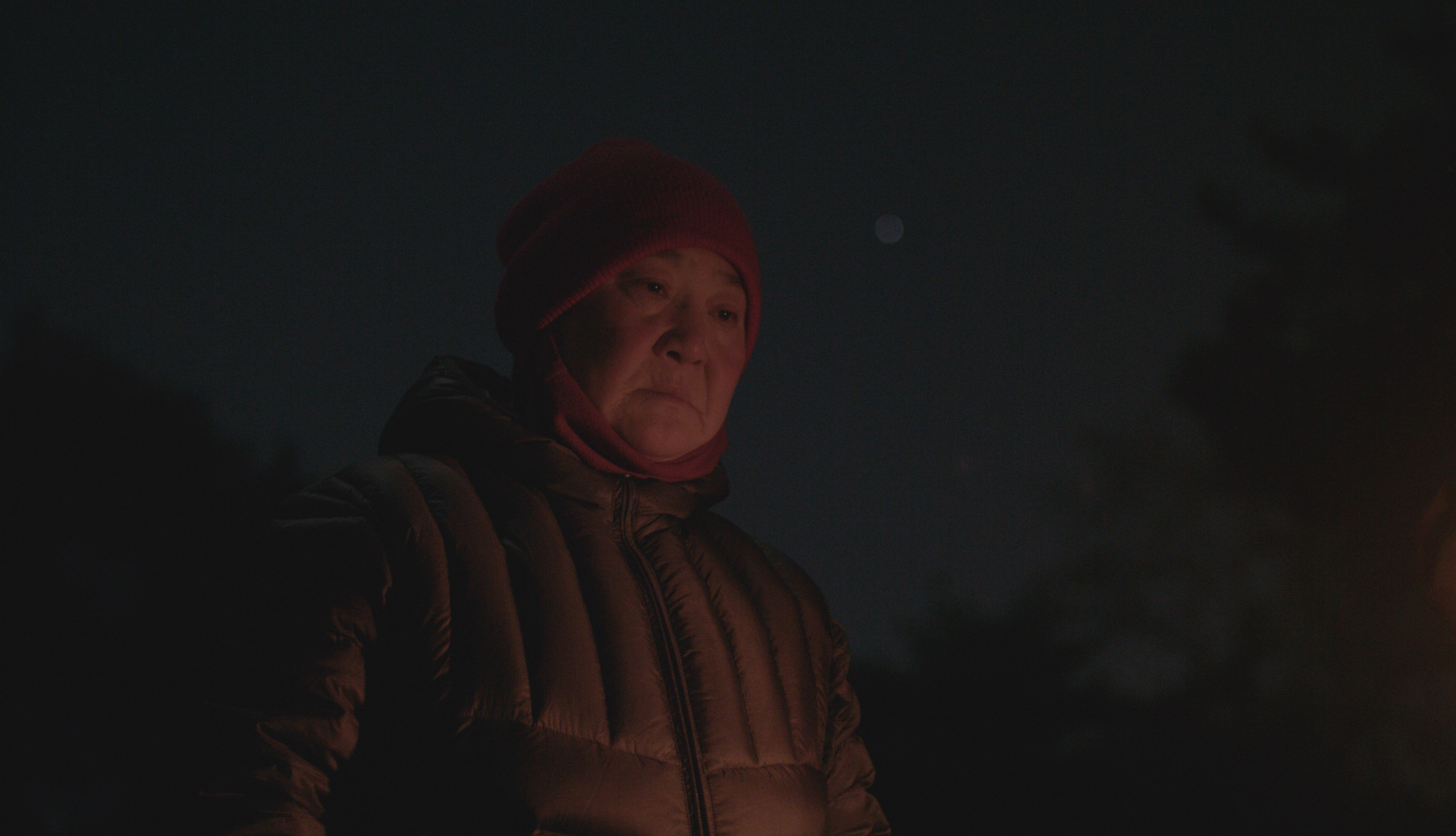 The Pregnant Tree and the Goblin

PARK Insun, who has been a sex worker for GIs in Uijeongbu for 40 years, feels distressed at the news that the US military base will be torn down. On a winter's night, she discovers the death of her colleague and attends her funeral. Then she is spotted by messengers from the afterlife who search for wandering spirits in this life. The grim visitors try to make up stories so that they can take souls to the afterlife. To fight them back, Insun reveals her true story.

In The Pregnant Tree and the Goblin, directors KIM Dongryung and PARK Kyoungtae continue to delve into how to show and depict 'comfort women' in the U.S. military camp towns, after their films Me and Owl (2003), American Alley (2008), respectively, and joint-film Tour of Duty. However, the methodology, reflected in this film, shows a breakthrough point that far exceeds the familiar and fabricated narrative issue, as well as the politics and ethics of (non-)representation. Insun's paintings aren't simply inserted — rather, her paintings and dreams are the basis of the film where Insun appears. But still, it isn't exactly in line with the ethics of the adversarial system, or the narrative of auto-ethnography, one of the oldest subjects in documentary and anthropology. The aspect ratio changes in some scenes where Insun is portrayed. Perhaps it's an effect to criticize the moment the media stereotypes Insun as a 'typical' comfort woman — but then, the stereotyped understanding is broken at the end of the film, when the screen and the insertion are adjusted to the same aspect ratio with a voice over that says, "When everyone looked at a grand vision, I felt like I had become a part of them. And that's when I could relax." And right then, Insun glances at the camera. [HWANG Miyojo]