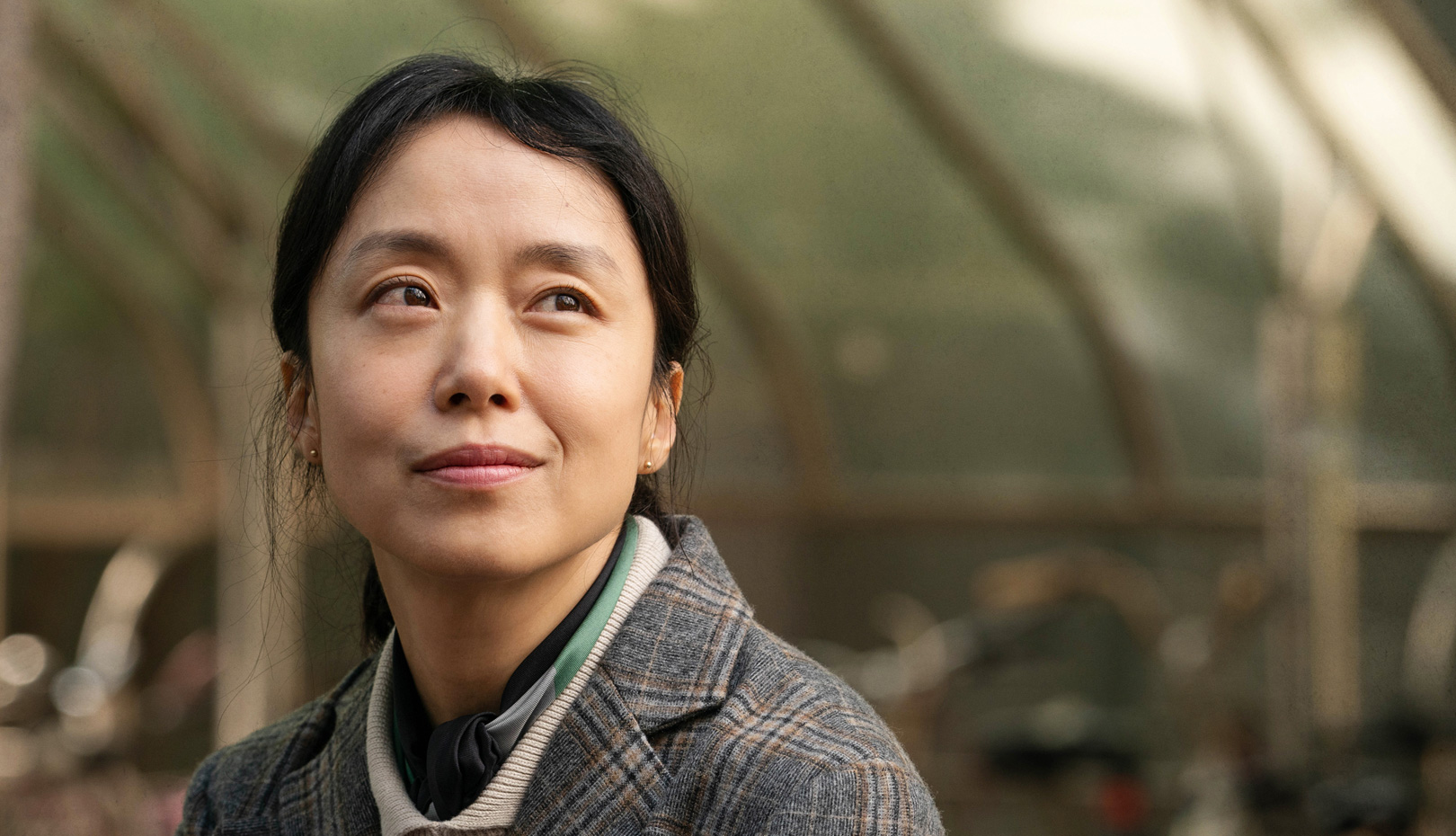 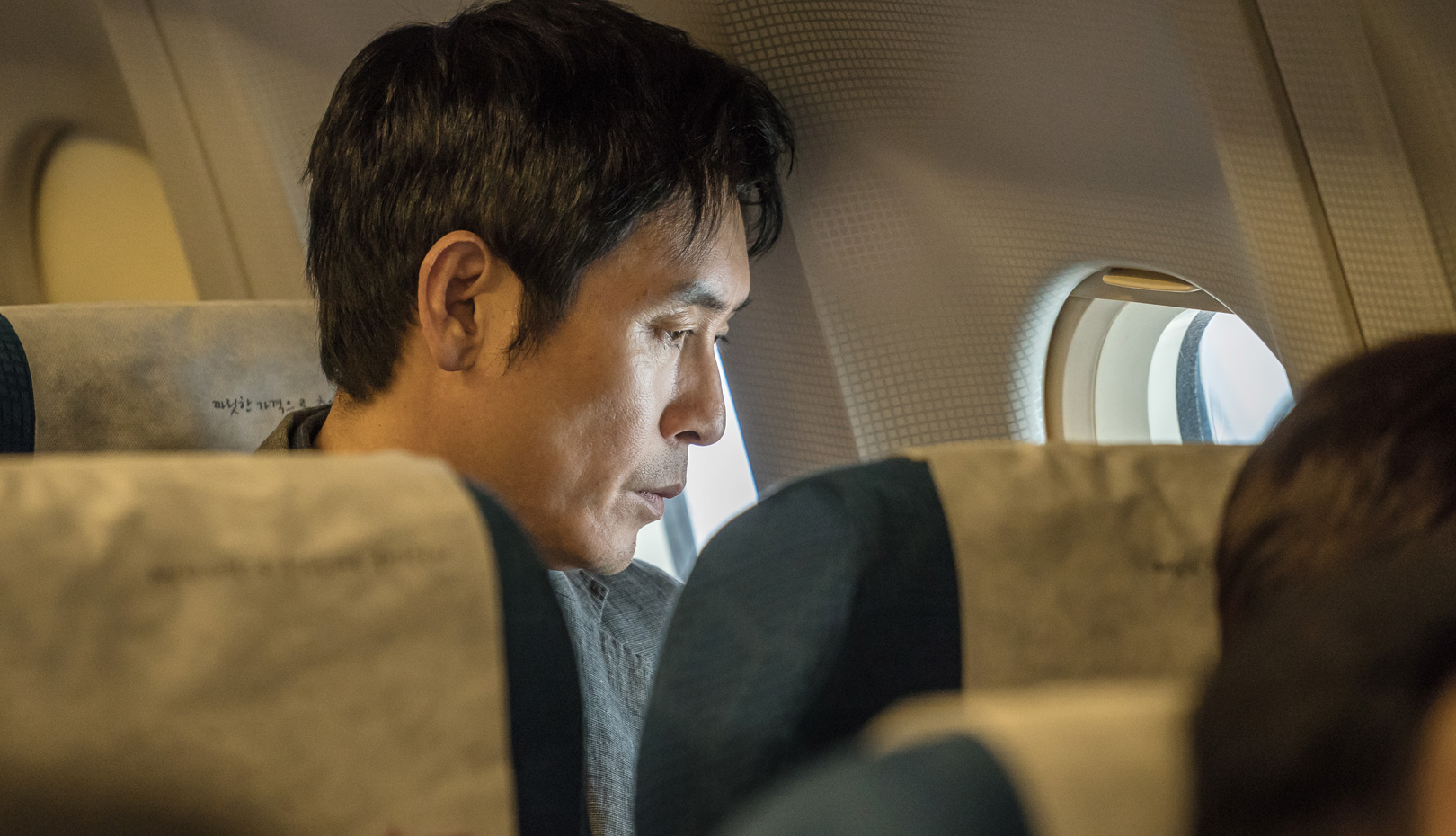 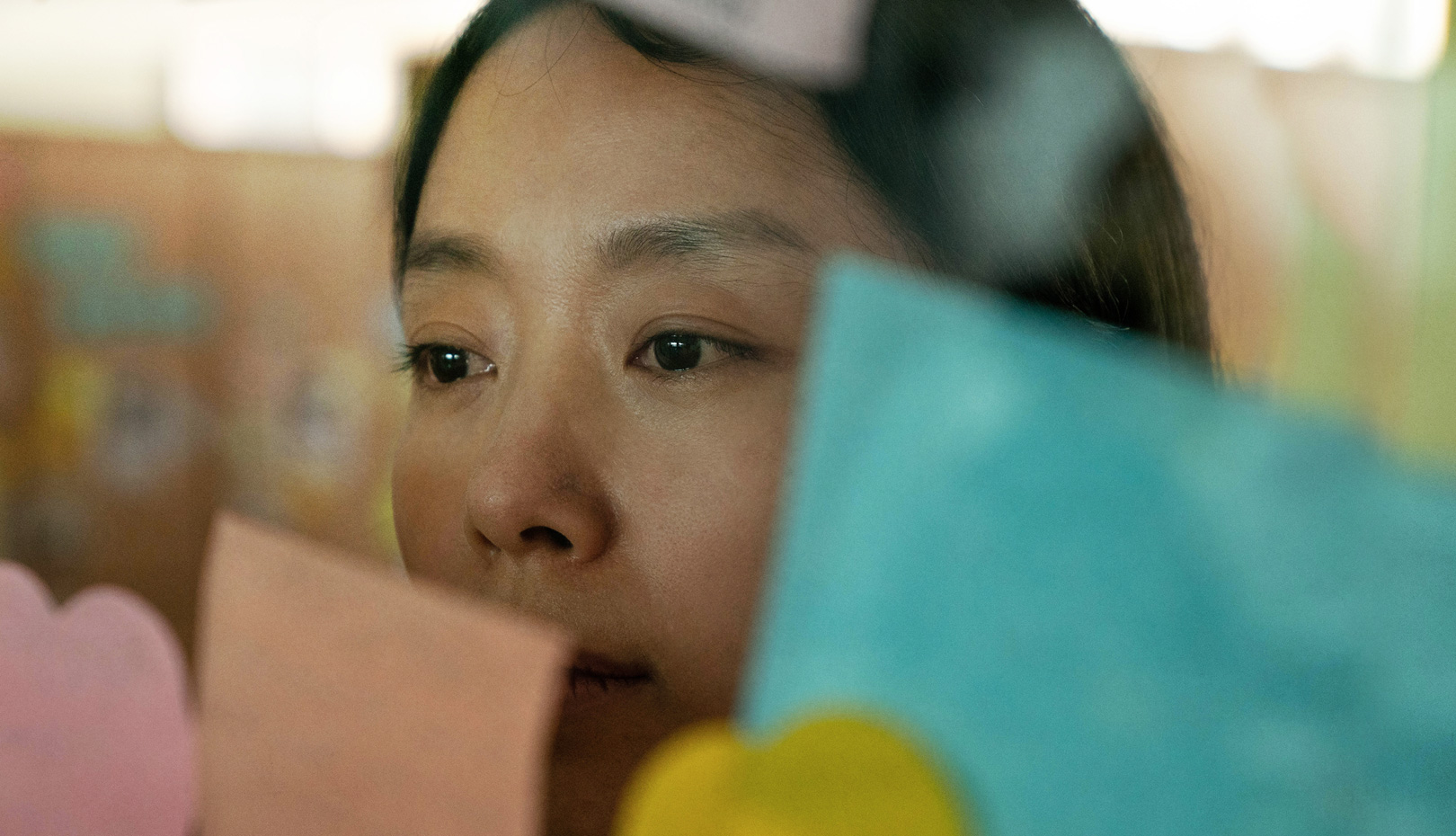 Since April 2014… A story of people left behind. After losing their son Suho in the Sewol ferry tragedy, Jungil and Soonnam live with unbearable longing for their son. As his birthday comes around, the family misses him even more. Although he is no longer with them, family and friends gather together to celebrate Suho's birthday with special memories. On one day every year, people gather for him and say, "We will never forget you."

Several years after his son Suho (YOON Chanyoung) died in the Sewol Ferry disaster on April 16, 2014, his father, who stayed overseas after the ferry sank, returns home. His daughter doesn't recognize him, and his wife hands him divorce papers. He tries hard to reconcile with his family. Though everything is new to him, she has to recall all the painful memories. It seems that people unrelated to the disaster criticize the bereaved families. In the film, the voice of criticism comes from the people involved. One relative is curious about compensation. A neighbor of a similar age to the dead boy is sick and tired of the grief of the bereaved family. The film says that no one is unconnected to the disaster. It breaks our hearts when the couple's suppressed grief bursts forth. However, we are more drawn to the daughter, as she is terrified of entering the sea but is mindful of her mother. She quietly brings water when her mother cries. At her brother's birthday, she is asked to say something. She shakes her head without a word. Rather than expressed grief, we care for unspoken things. Regarding the Sewol Ferry incident, we need to be concerned about the future, not the past. The girl explains why Sewol is the issue of tomorrow. [KIM Sohui]