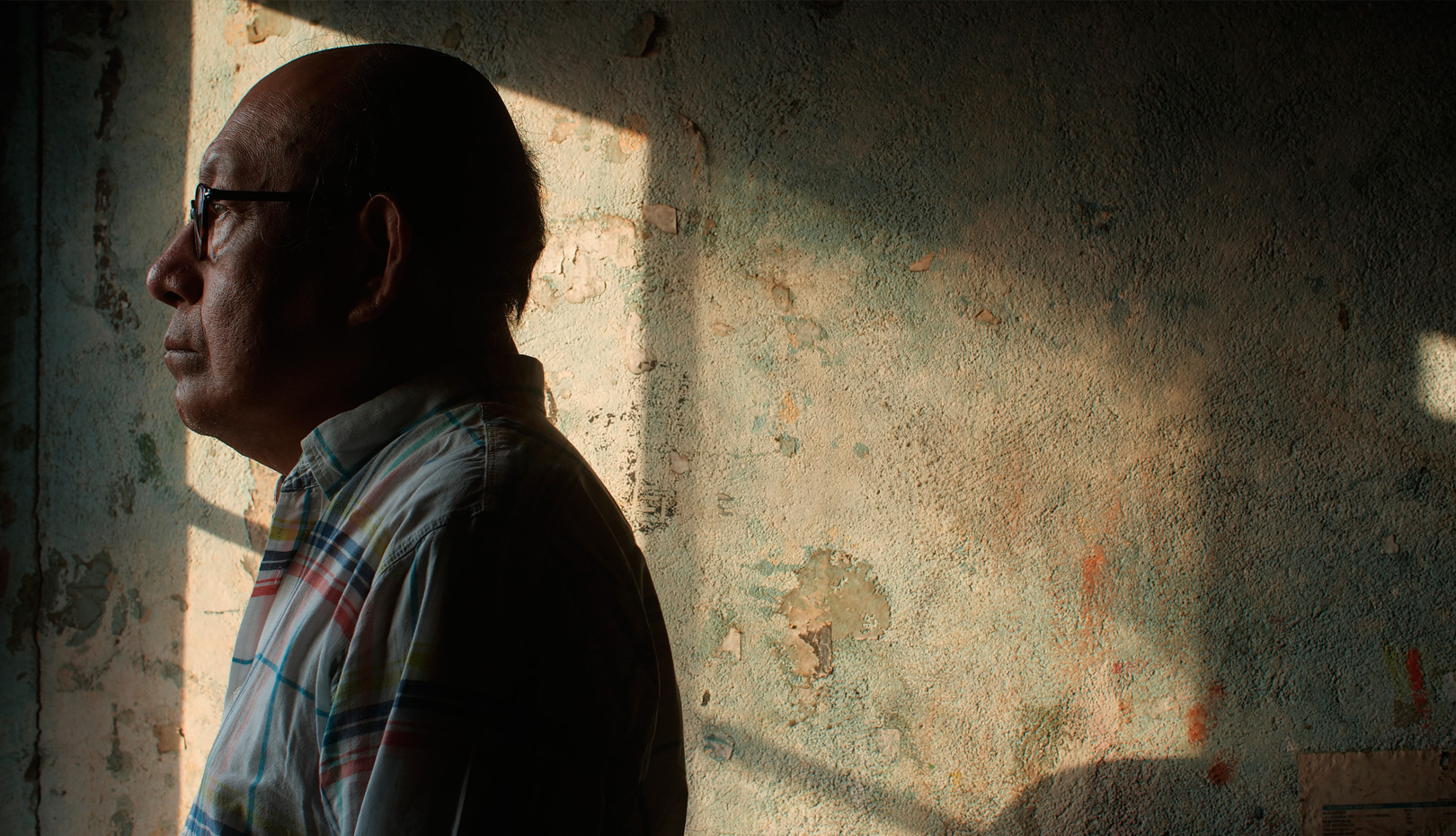 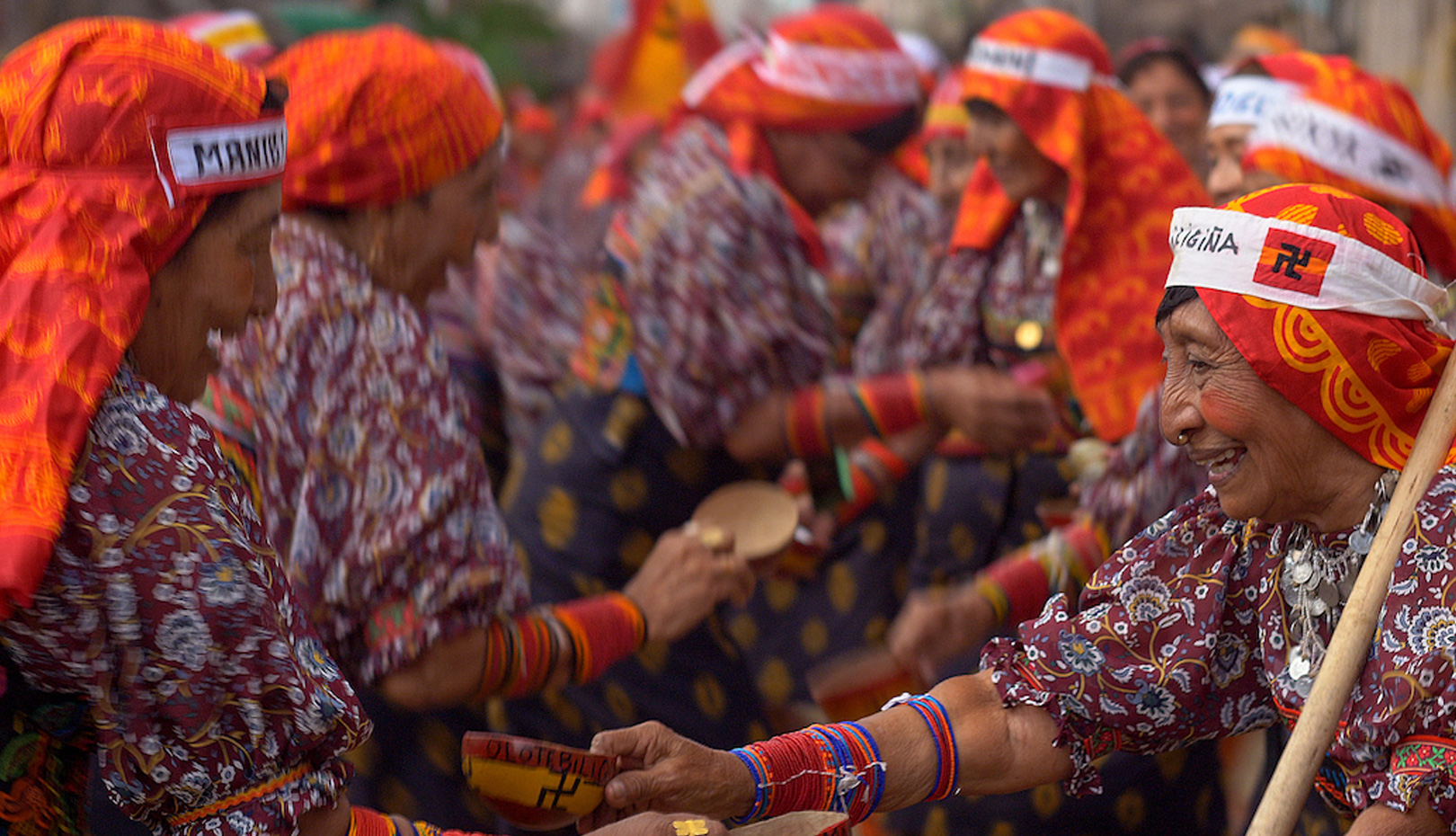 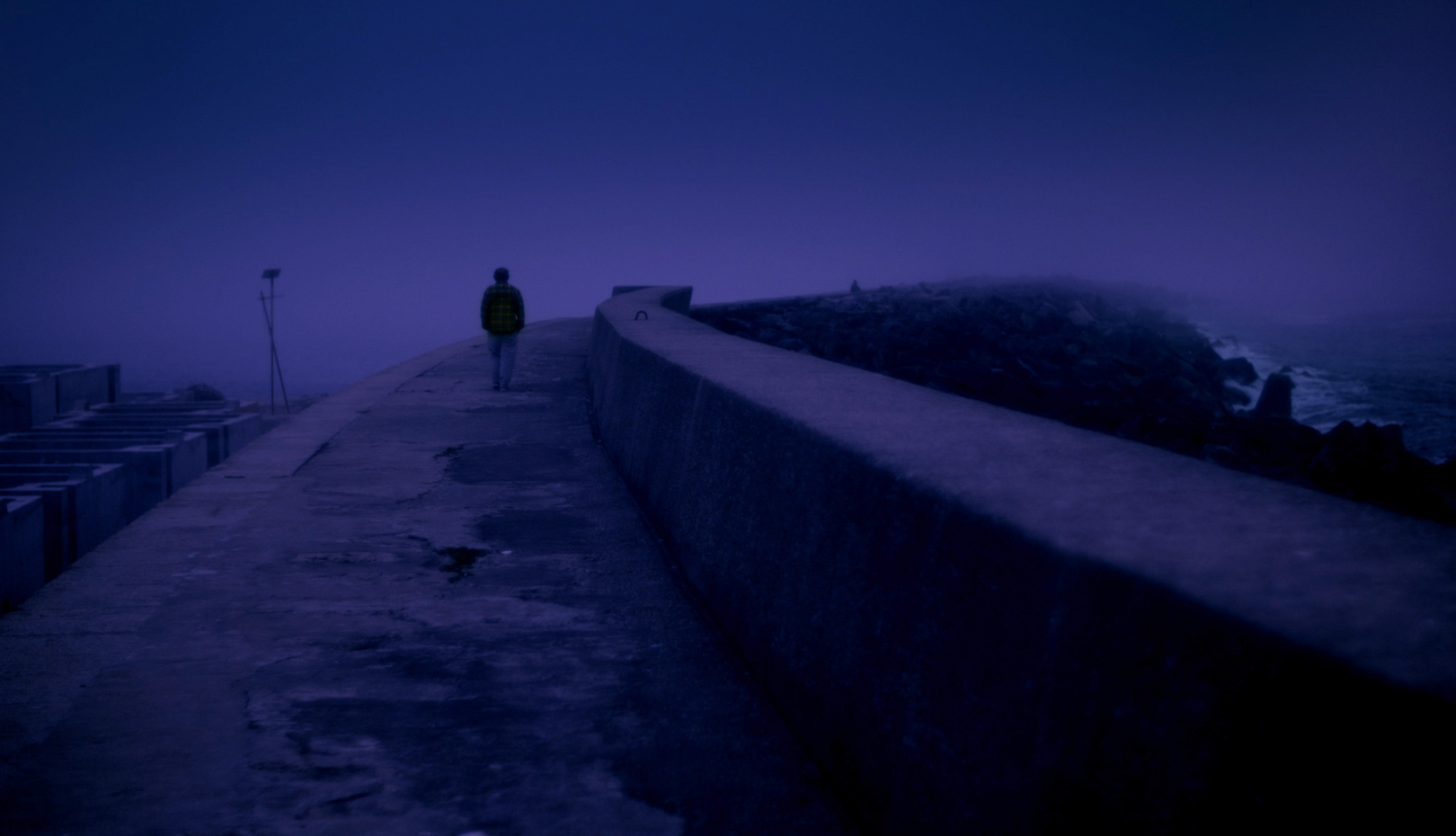 Cebaldo, an indigenous dule from Panama is a fishermen's assistant in a town of northern Portugal, who suffers from nostalgia. In his loneliness, memories take him away from his daily routine, and immerse him in a journey back to his village in Guna Yala, where a botanical doctor confronts him with the impossibility of returning to the past.

Cebaldo works at sea, assisting fishermen in a fishing village in Portugal. Drinking alcohol alone at a bar sitting absentmindedly in the evening has become his daily routine. Before going to bed, he listens to old voice messages and recalls the memories related with them. One day, a man suddenly appears in a bar and disappears after telling the story of someone whose imaginary hometown replaced one's real hometown. As if the encounter with the man was a revelation, Cebaldo visits his hometown in Panama. He searches for signs of the past where he lived, now in ruins. This film is a documentary/documentarystyle feature film with elements of a narrative film based on the stories of real characters. The main reason for the unclear boundary is because oral stories such as myths and legends are included in the composition of documentary reality. A reality which includes a story is already a fiction in itself. The main subject that penetrates the film is water. Water is the sea connecting Portugal and Panama, a place where birds and fish fight, embraces people's bodies, and is a mirror that reflects a person's soul. In that sense, attention is drawn to the bath scene. In Portugal, bathing meant to simply wash the body. While in Panama, bathing was a ritual to cleanse the soul. The boy's bath that appears in the past videos forms another layer of memory. Through this, a ritual requesting for reconciliation of body, soul, and memory is performed. [KIM Sohui]